Hello. I have assembled an arducopter. The specifications are given below.

The modification that was carried out was just the attachment of foams under arms. Since i was new to the flying, so i wanted to save the arducopter from crashes which i experienced initially. The 4 foams have a total weight of 126 grams. 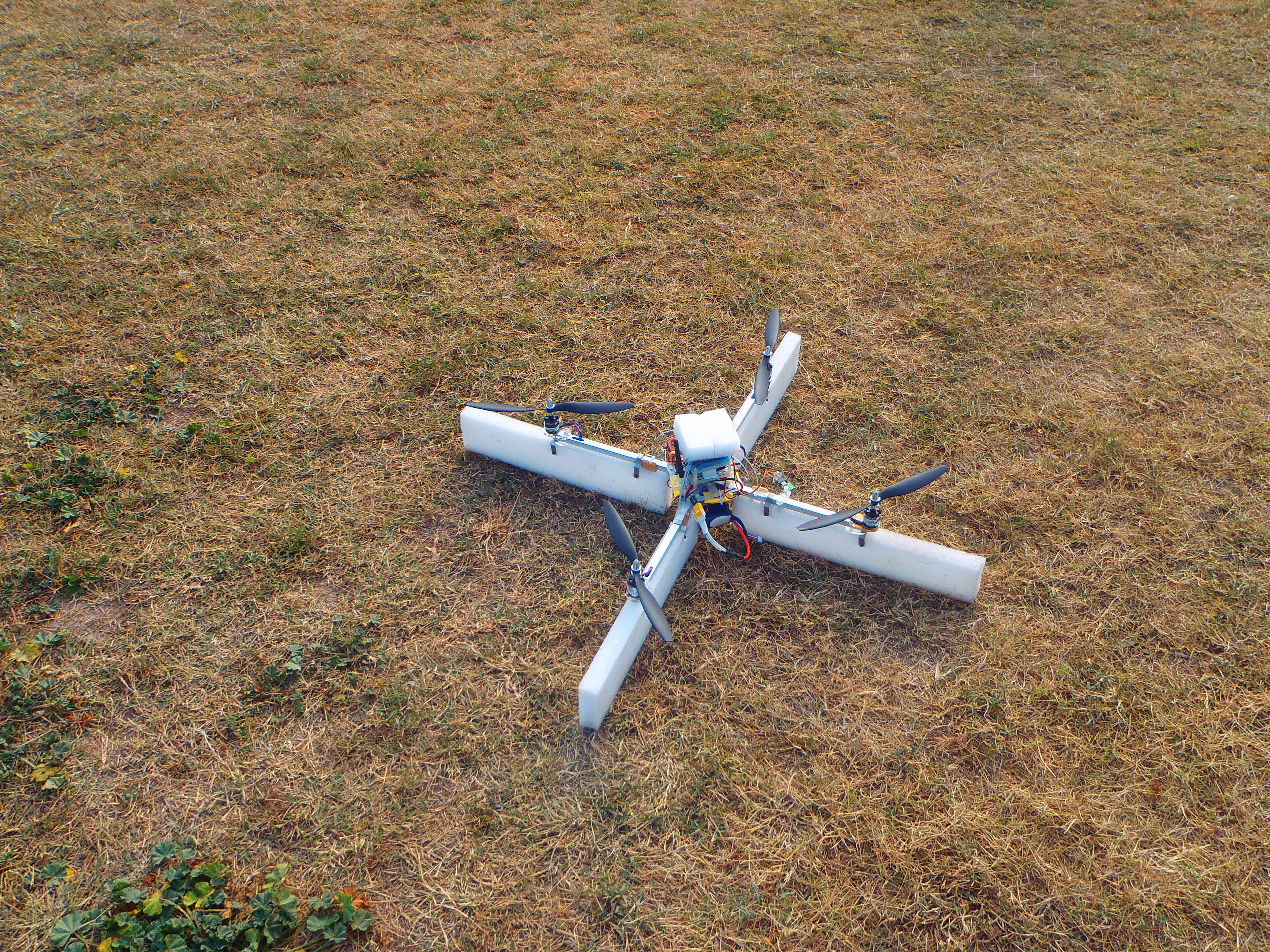 The pid parameters were adjusted to counter for the heavy motors and sensitive controls. Rate_p and Stab_p were changed. The parameters file is attached.

The arducopter has a tendency to move away from its position after take off. I only alter the throttle input and after it rises to some height it moves away from the point from where it was taken off. May be wind should be considered but that was not enough to move it from the center of a football size ground to almost its end in stabillize mode.

The arducopter also has a tendency to lose altitude sometimes. After it has been taken to a certain height in stabilize mode, the copter loses altitude without any throttle. Though it should have been put in ALT HOLD mode for this purpose, but even in stabillize mode it should not lose altitude of 6-10 meters. Once i took it to about 10m, it was in stabilize mode and after some time it started losing altitude to an extent that when it was about to land i cut the throttle and made it land.