I've finally got Hexa to work, the setup is as follows (v2.0.49):Jdrone frame Hexa, Jdrone engine 880, jdrone 30 amp esc, 10x3, 8 prop, 2x4s lipo main batteri(6000 to 10,000 ma), Spektrum DX8 with telemetri, 2xcastlec becs connected to two blocking diodes one of the becs have his own 2s lipo to keeping the voltage stable if the main battery is overloaded. I have worked extensively with the sonar "alt hold" but now it works perfectly. Looks like sonar does not have to stand close to the iron/aluminum because it produces disturbance to the barometer, among other things. I measured the voltage to 4.6 V from apm to sonar, apm is powered with 5.1 v. I have now taken power directly from the 5v bec to sonar with a shielded cable, have also made ​​a low pass filter on this line. Sonar signal goes from apm to the sonar with its own shielded cable grounded in sonar outlet. I have flown several battery packs now and "alt hold" works very well, it follows the ground smoothly, no surprises there. Loiter is also 100%, it is rock solid. If the weather is good tomorrow I'll try waypoint and rtl because I have such good faith in the hexa now. I put some pictures, log and pids. Has almost no adjustment on the pids than the original. If someone is good to read the logs, I would appreciate feedback. I think "alt hold" and "altbaro" looks a little noisy, but everything works very well in the air. The Drone pulled to the left in the beginning, but I moved the batteries to the right, Then CG was good so it hover completely still. Maybe I test RTL and AUTO to morrow if weather is good. I forgot to say that the sonar is coated with silkon. I have also tryed wrapped the sonar with aluminium foil and groundet it, but it makes lots more noise. 1,5 degree outside when flying. 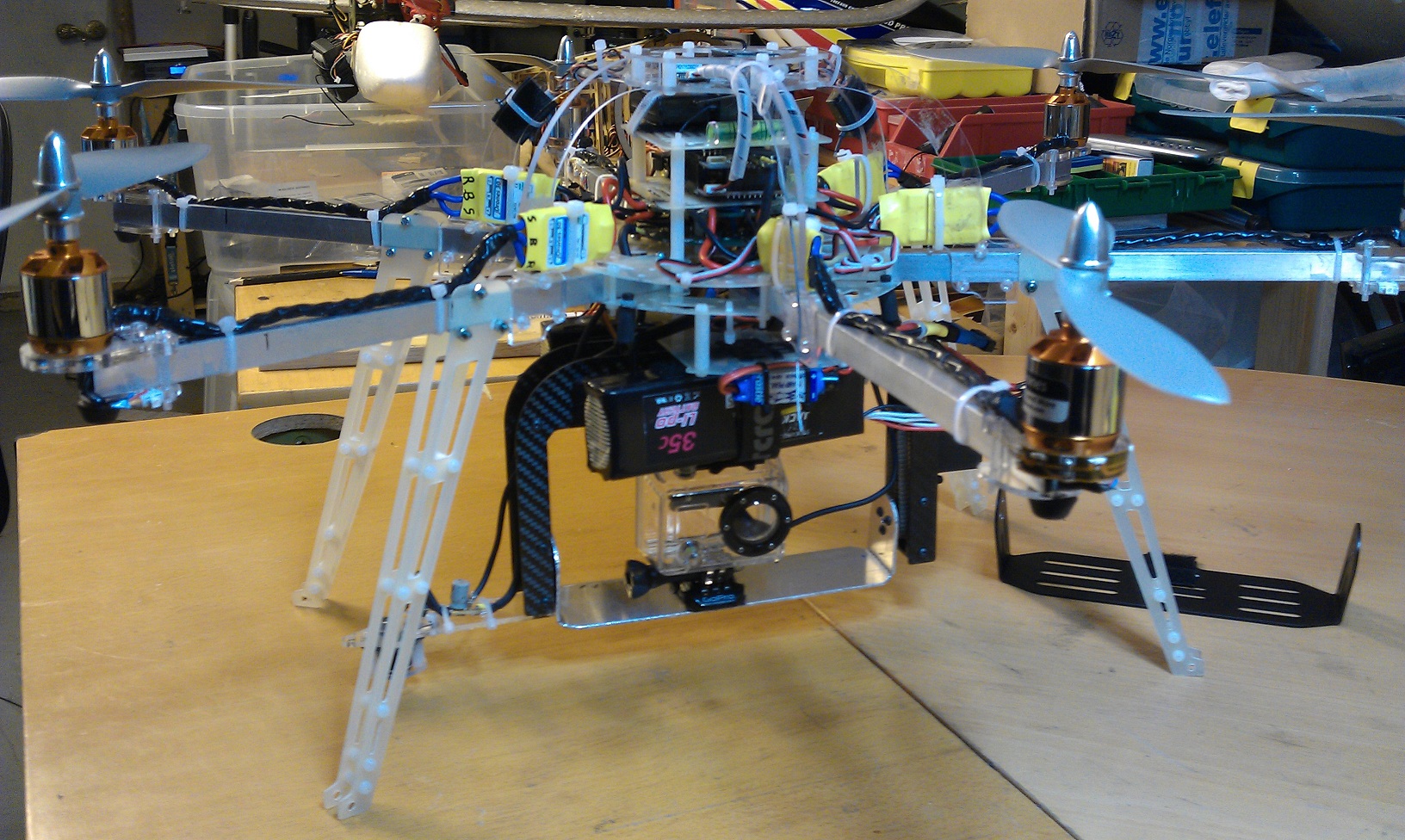 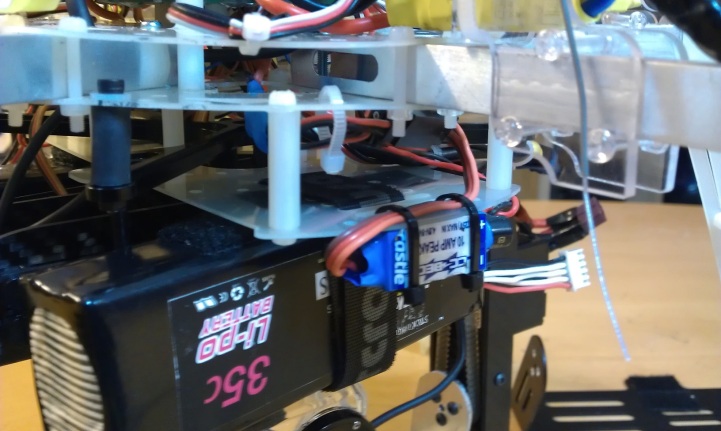 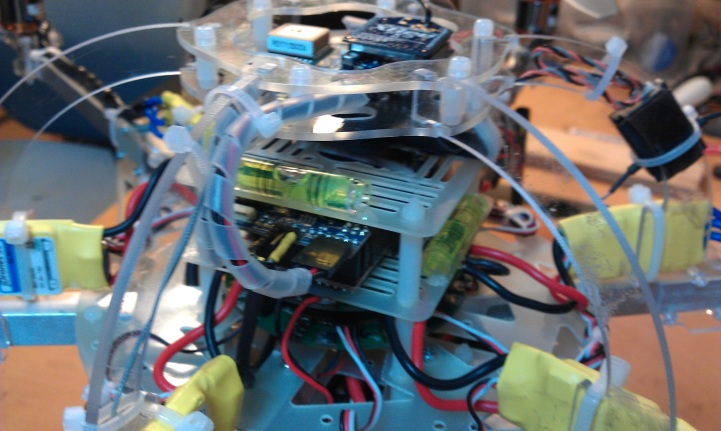 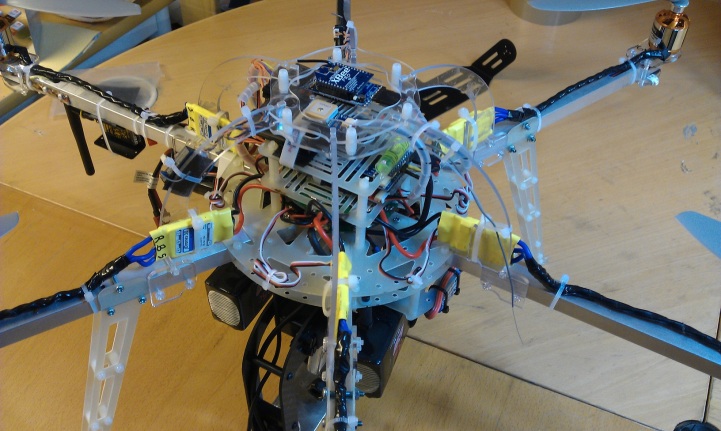