Terrestrial photogrammetry: No drone - Do It Yourself

Terrestrial photogrammetry: an economical but rigorous process in terms of capture.
Modeling of the Pinet dam (Aveyron) and 3D rendering via Sketchfab. 38 million points generated from a 2-hour land acquisition operation (800 images). 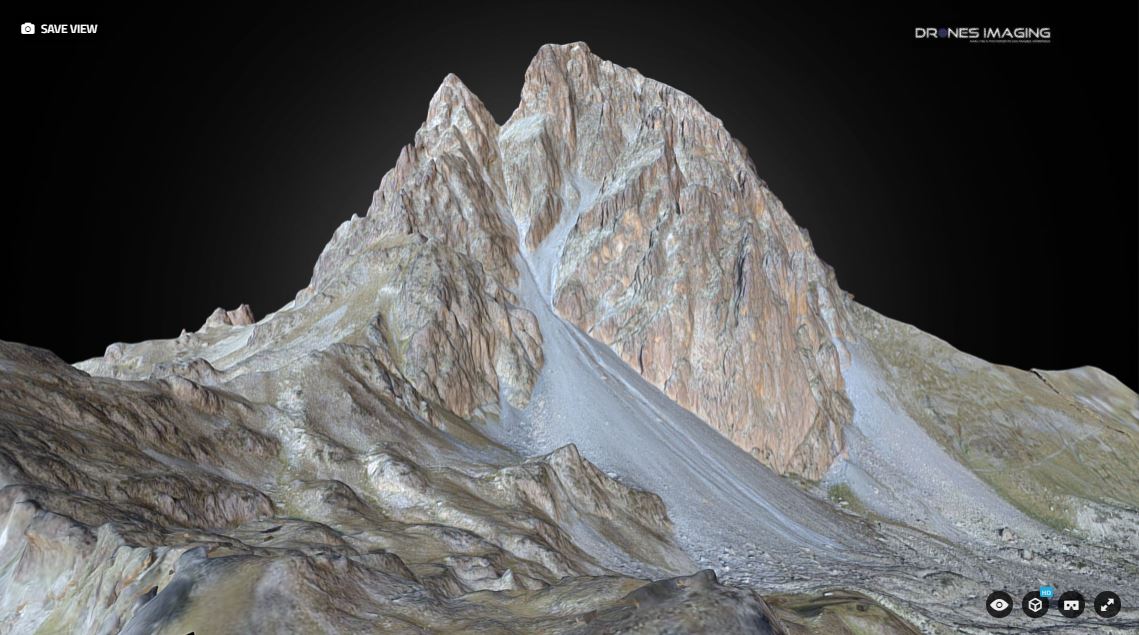 Nepal - Durbar square: before / after

In partnership with nFrames GmbH, the temporal comparison of aerial images before and after the earthquake allowed us to study and assess the overall damages in Durbar square (Nepal). Below are some illustrations.

Fakhr-al-Din al-Maani castle (or Palmyra castle) is a castle located in the province of Homs, Syria.

Nepal: after the powerful earthquake of April 25, drones responded quickly to photograph Kathmandu Durbar Square neighborhood and realized the first aerial images of the disaster.

Under our specialty in image processing in favor of drones operators, we are pleased to share with you an experimentation conducted on an agricultural parcel.