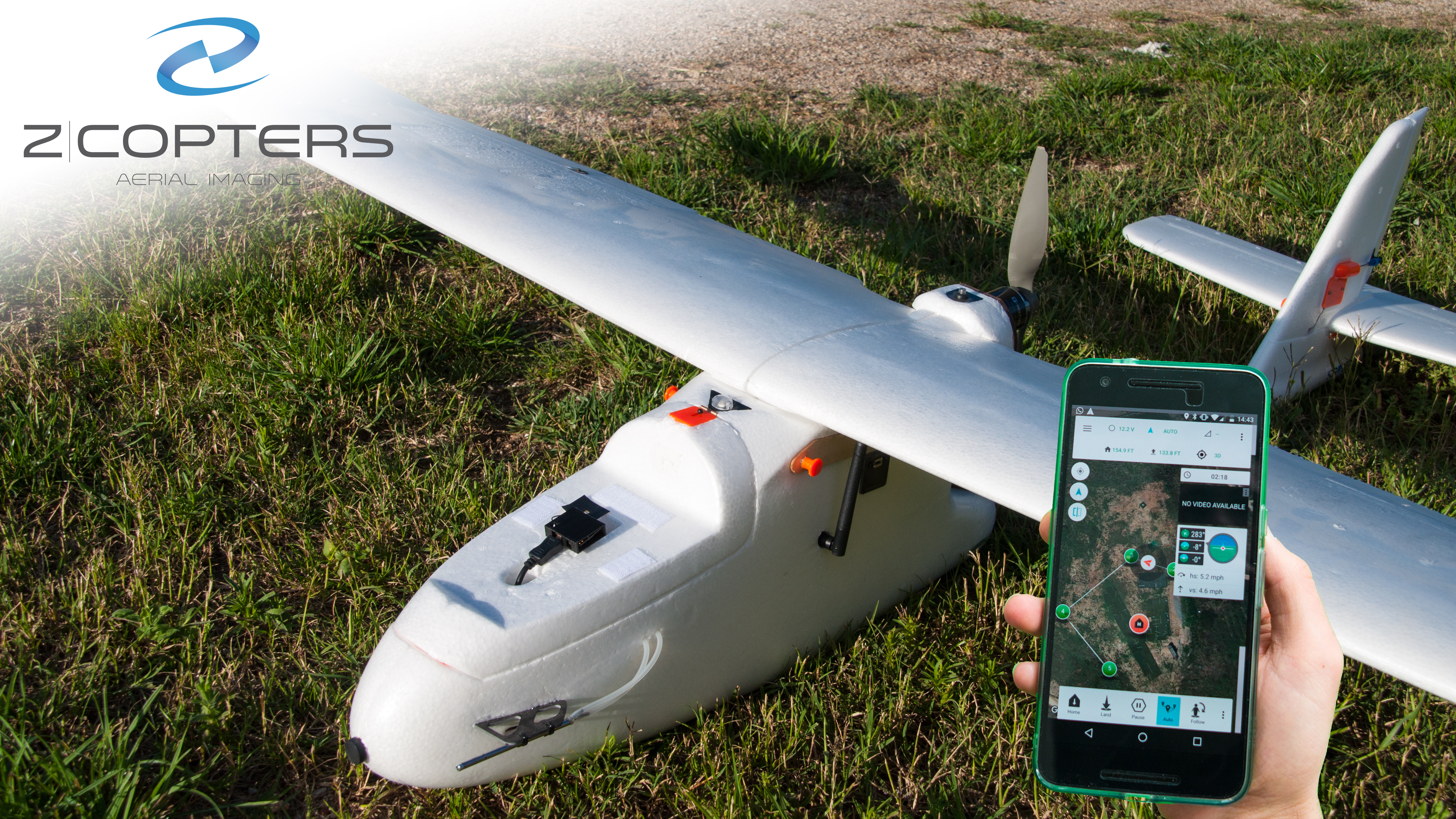 We introduced Airstring to this community some weeks ago and we received a lot of feedback which has gone into the campaign and into the project itself.

We have developed a small GSM telemetry module that connects easily to a Pixhawk FC. I think the cellular network and IP based telemetry is the way to go for most prosumer/commercial drones. It allows you to forget about transmitting power, frequency, antenna polarization, etc.

We are designing Airstring to be as Plug&Play and possible and it connects right into the Pixhawk's telemetry port.

Once you start your drone, Airstring gets it online and you can access it via internet through regular apps like Mission Planner and Tower from any internet enabled device.

You can find more information on our website http://zcopters.com/airstring/

We are just finishing the details on the Kickstarter campaign and we will release a lot more infos and videos.

For a long time DJI has sort of forgotten the commercial market, apart from filmmakers.

With the announcement of the DJI A3, however, it is offering a very compelling product.

Here is a list of features I think are important for the commercial market:

Now I am in now way affiliated with DJI and I am actually a supporter of Dronecode and Open Source in general.

However, this announcement makes me rethink whether Dronecode based drones will continue to be the best option for any business operating drones.

I, personally, have been using a Phantom 2 for surveying for 2 years now and have sold mods of it for surveying work and they have worked great (not that I had problems on the Pixhawks either). But I think the refinement and ease of use will be really compelling for anyone except the OS fans like us.

Now, of course the main thing going on for Dronecode and 3DR, and the reason I won't buy another Phantom, is the versatility of Open Source based drones. But if (big IF) DJI gets a decent SDK they might be a very solid option even for people with custom needs.

I am sure we will see some serious competition soon between 3DR and DJI which I think will benefit everyone, 3DR will have to keep up with the relentless upgrade path DJI is taking right now. I would be quite nervous if I were 3DR, since matching the technology used in DJI products will require vasts amount of time and money (the Lightbdridge alone is quite remarkable with OFDM) and they don't have the super profitable consumer products DJI has.

I do wish they'll keep up since they (together with this community) make the drones I've had the best time developing with.