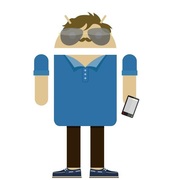 Purchased Polar Pro's LED light bar and it didn't work. Dan at Polar Pro promptly sent me another set free of charge. They also didn't work. Thinking that something else must be wrong I opened Solo and found this: Soldering on the accessory bay looks

Updated and took Solo out to fly yesterday evening. Was surprised to all of a sudden see flashing red lights and signal loss - no control. Waited and finally Solo initiated a RTH. Tested again and got this photo. Coming up to take a picture 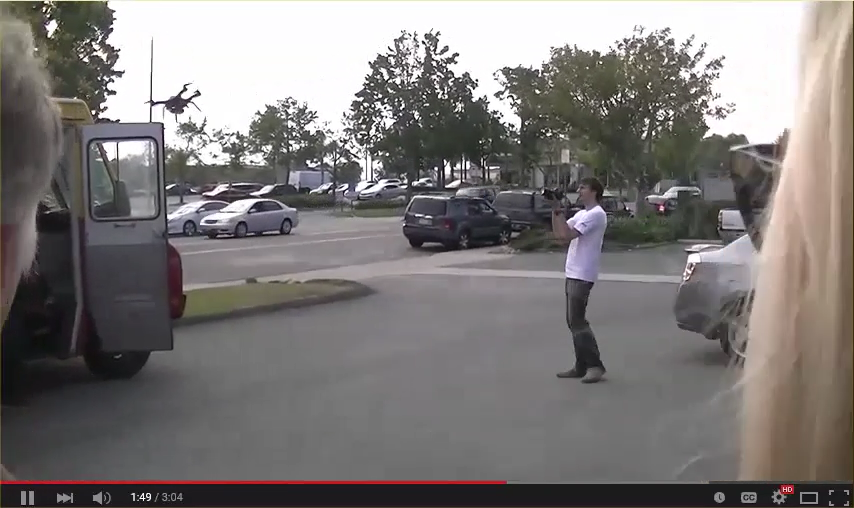 Solo says no no 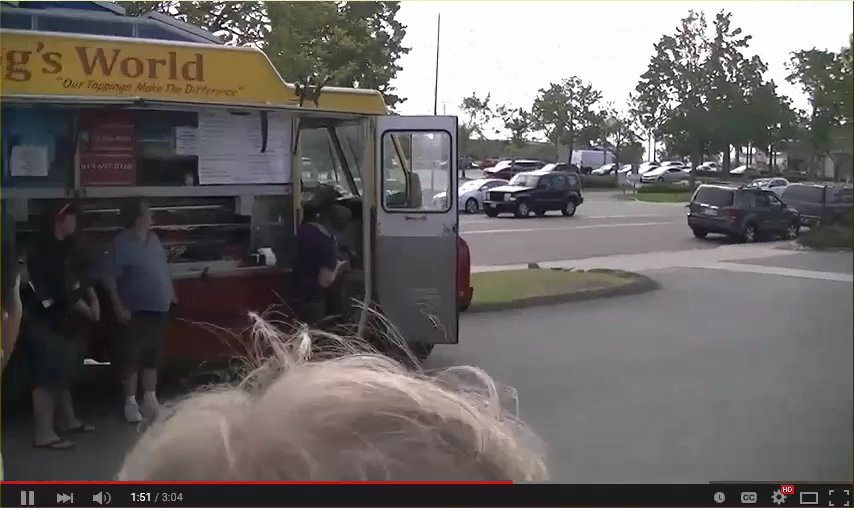 These guys are lucky! Flying my Solo this evening when it flew off and crashed across the street after my son took a picture of it while it was hovering in front of him. No warning - just went. Solo was completely unresponsive to control attempts. See the event here: http

OK, been trying to figure out how best to view live feed from Solo in the sun. Tried Nexus 7 way dim, Tab Pro 8.4 also dim, Tab S 8.4 - still not bright enough. Then found this on Amazon: 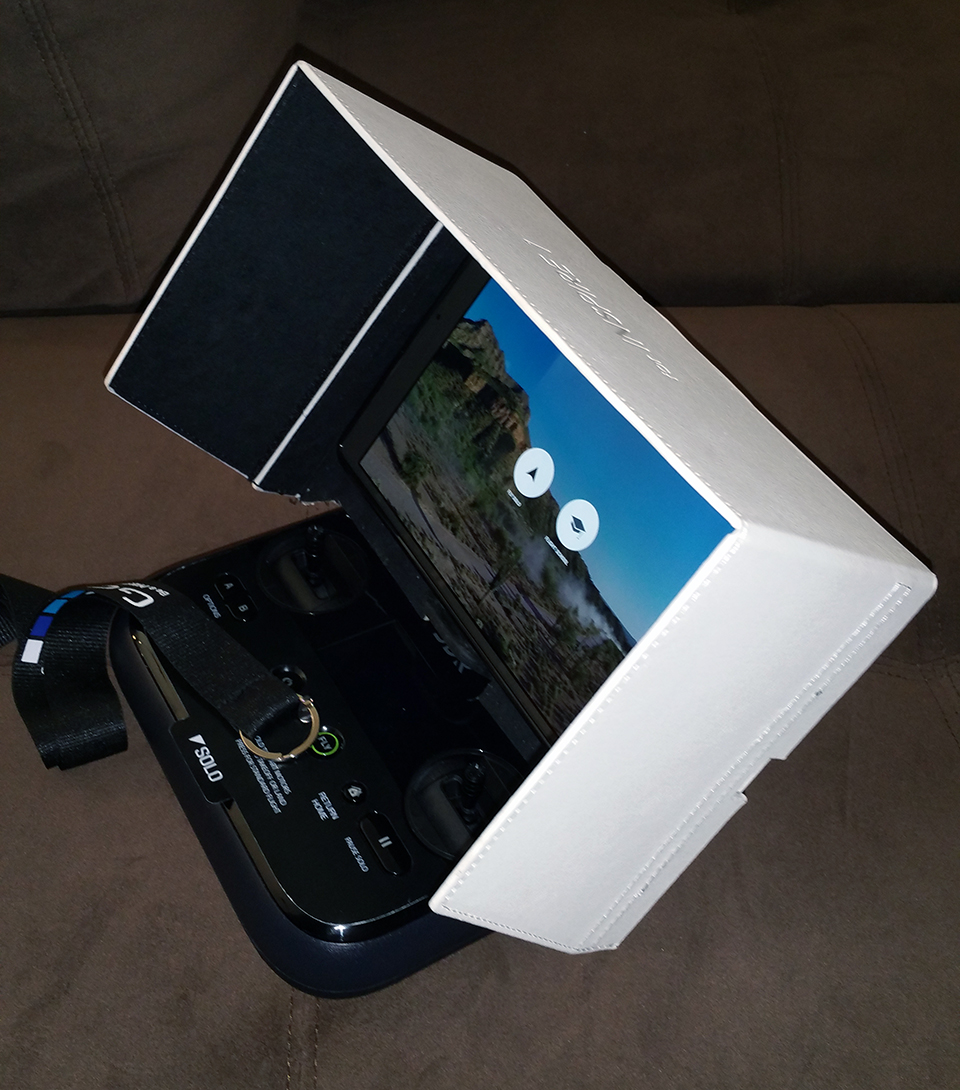 Flying about 400 feet away 150 feet up 3DR Solo lost connection. App on Android crashed as well. Solo initiates return when this happens. Listen for series of beeps around 19 second mark. Control regained at about 38 sec.

Solo waiting on GPS for hours. Never able to lock on so no flying. Solo requires GPS signal to fly even when in the Android app under advanced you set "Enable Advanced Flight Modes" which supposedly allows "fly without GPS."

I have done a factory res