Both planes have now been assembled and ready for manual flight, waiting for components like GPS, telemetry, autopilot and different sensors ordered from 3DR. The smaller Cam-Flyer Q is more for test setups and to get flight experience with since I only worked with multirotors so far.

I hope that I can learn and get experience from other MAJA users here on DIYdrones. 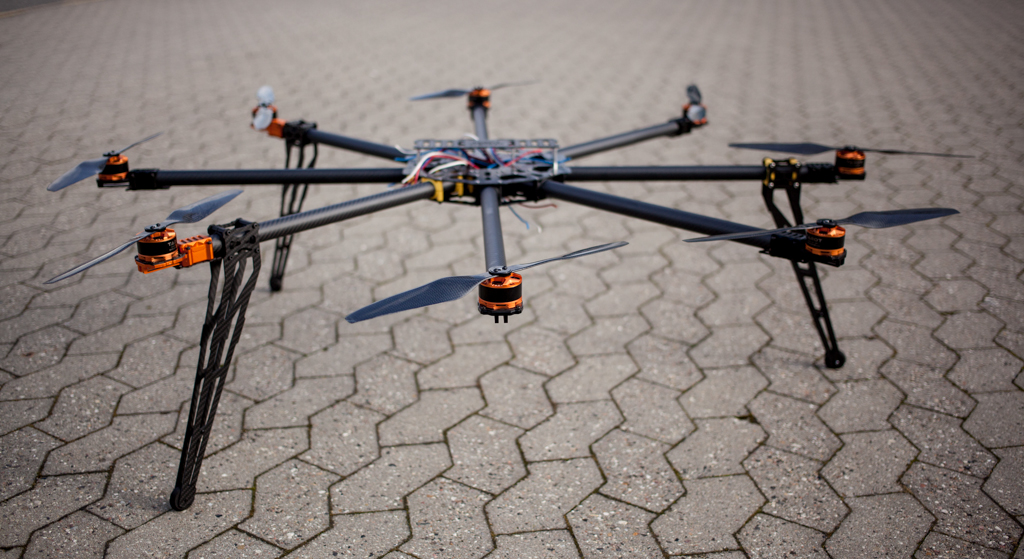 The octorotor is part of a system for weed detection in crop rows, where a camera on the platform is taking images of an agricultural field and an on-board embedded computer, running computer vision algorithms, is used to detect the position of the weed and the crop. The system should help reduce the amount of herbicides that is needed to prevent the weed in the field.

I know that a much smaller multirotor could have been used instead, but the platform is meant to be used for other projects afterwards, where heavy professional camera  and sensor equipment could be carried by the drone for research and student's projects. A payload of at least 3 kg should be possible, or maybe even higher!

Until now only the mechanical parts have been assembled; frame and motors, while I'm waiting for the rest to arrive - can't wait to get in in the air and test it! 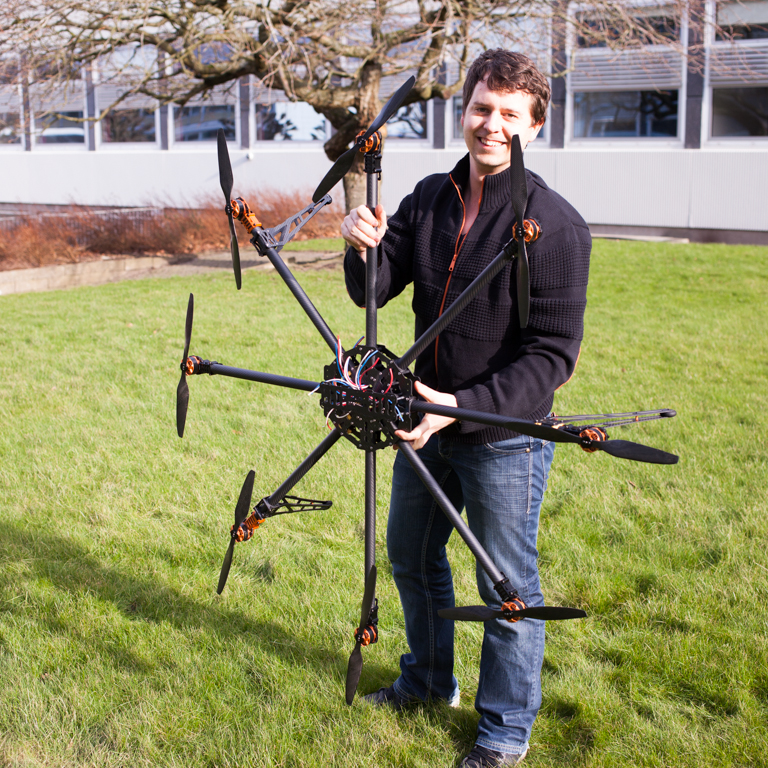 Autopilot: Pixhawk with GPS and telemetry