I recently came across a very interesting Quad Copter from Aerosky call the X350. The don't mention the APM but in the manual it states that it is compatible with DroidPlanner and Mission Planner. The price is great if it flies as the advertise

For the RTF price of 399.00 I am considering getting one to test. It does not state anywhere that an APM/or compatible is in it. I thought that under the Open Source rules they had to mention the Group of Developers etc...

I am the Sr. External Pilot on the Aerostar UAS. Here is a link the the article that the local news paper wrote about our program...

Here is the sUAS link. Just completed the assembly and setup of my new 3DR X4. I am using all 3DR parts including:

I have completed my first flight using the default X4 Param. It was stable but I wanted it to have a more locked in feeling so I performed the Auto-Tune and all I can say is "WOW", really nice. I have made a mount for a digital camera to be mounted to the bottom for Ortho-mapping small areas. I use a Canon Elf 115 with CHDK for USB remote triggering by the PixHawk. Works great....

The DIY frame kit is excellent. It even included locktite. Great quality and it goes together nicely.

Thanks 3DR for such a great product.... Neat story. I am the BAT 4 External pilot for the mentioned flights. I am holding the R/C controller: Very interesting study. Take a look.

LAS CRUCES, N.M. >> A small group of researchers and technicians recently gathered on a dirt airstrip at the USDA Jornada Experimental Range to launch a Bat 4 unmanned aircraft on a mission, flying through both military restricted airspace and the National Airspace System.

“We do rangeland monitoring, and it’s a way to gauge rangeland health to see how the plants are doing over the course of the year,” said Connie Maxwell, USDA biological science technician and NMSU affiliated faculty member.

This specific flight is one of a series that will monitor plant growth cycles for a USDA scientist studying vegetation response to climate. The scientist selects the flight dates in conjunction with satellite over-flights to compare the images.

“We were doing an imagery flight,” said Maxwell. “We have several sites out on the Jornada that we do repeat imagery on. This was a baseline flight for the year, before things start growing. In a couple of months, we’ll go back and do the same flights we did that day, and see the green of the vegetation out there, and then later on in the year, we’ll see peak times – we’ll catch peak biomass, then at the end of the year when the plants start dying.”

The vegetation study is one of many that Maxwell and her colleague Amy Slaughter, USDA biological science technician and NMSU affiliated coordinator and graduate student, support with imagery from unmanned aircraft flights each year.

Each flight is the culmination of several weeks of work, determining the logistics of what the crew will do on flight day.

“As many times as we’ve done these flights, they’re never the same. There’s always some kind of a change, so you basically have to start from scratch,” Maxwell said. “We got a new airplane that we just started using last year, so basically, we have to redo everything because it’s a totally different system.”

The use of unmanned aircraft at the Jornada Range dates back to 2006.

The Bat 4, manufactured by the MLB Company, has a 13-foot wingspan. The smaller Bat 3 that Maxwell and Slaughter still occasionally use has a six-foot wingspan, but carries a much smaller payload. A payload is the total complement of equipment carried by the aircraft, in this case, cameras. The Bat 4 is able to carry a 20-pound payload of two cameras — a Canon SLR 21-megapixel camera and a Tetracam mini multi-camera array. With each Tetracam exposure, separate bands of visible or near-infrared radiation are captured by six camera lenses to form a separate, monochromatic image on each camera sensor. The images allow researchers to make several determinations about the depicted vegetation.

I know that the it looks like I have a a prop balance issue but it is actually a bent prop causing the vibration and (jello effect) I have new props on order.

Other then that I have the Quad working well in Alt Hold and stable so far. working on the reset still. I decided recently after getting a chance to operate an Aeryon Scout that I would like to have a Quad UAS of my own. I have started my build of an H-Quad. The same design that was posted recently from  FliteTest.com. It looked to be an easy frame to build and is essentially a X-formation Quad. Here are the preliminary photos and a list of parts. Since this is my first Quad build I would love to get as much input as possible. Thanks

Here are some pictures of th
e frame. 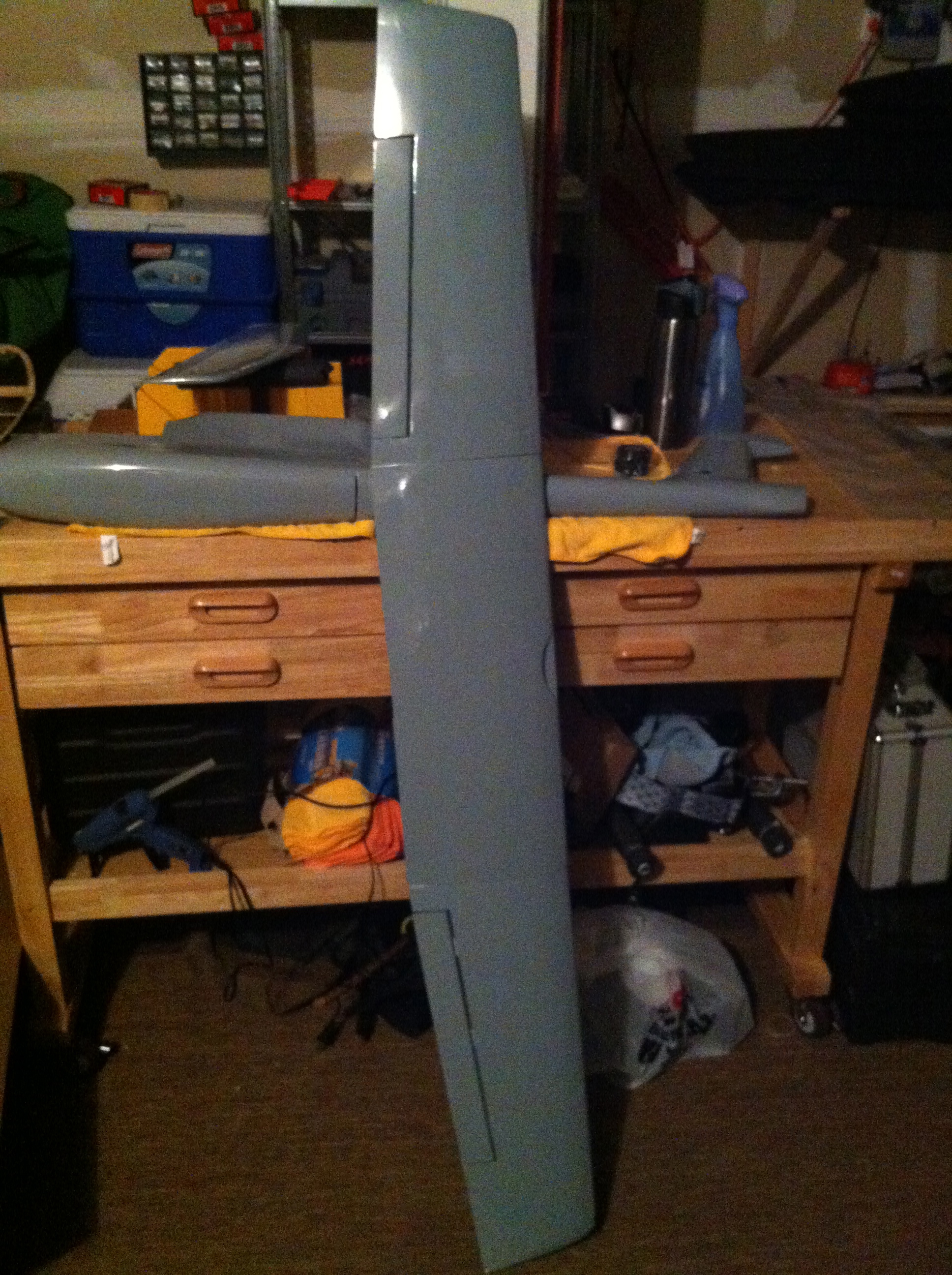 Well I just recieved my FPV 168 from HK.com. The only damage I was able to spot from shipping was the tip of a horizontal stab. Here are my plans for the build.

I want to have a pan and tilt camera hanging on the underside of the fuselage. I bought the pan and tilt system from ServoCity. I got 2 continues rotation servos. My second payload will be a 12 mega pixel still camera to take pictures of the ground for mapping.

The telemetry is using a 2.4 GHz with a 1W amplifier on the ground xBee.

I have allot of planing to do to get it up and running. Still awaiting all my parts to start the build. I will keep pics coming once i get started. I think that we need to restart the blog on this.

This guy built a 40 mm ball turret that would work great in small UAS's. He said that he would not sell it but i think having him post details of how he built would be nice.

Here is a video of tit working.

If anyone has other turret systems to share of Pan and tilt systems please post... I am looking for a good design to integrate into my UAS...