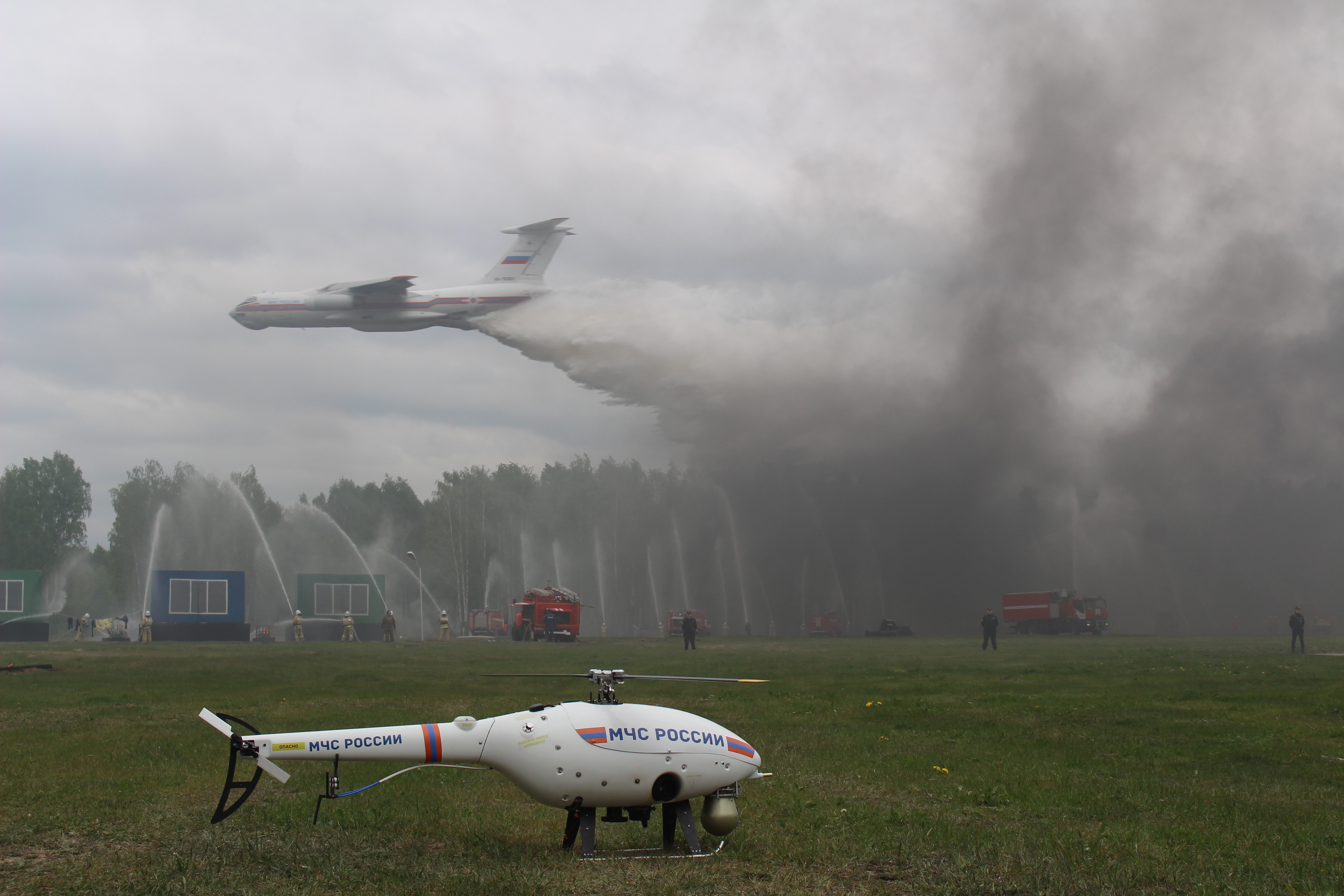 I want to share his legacy operating time. Our helicopter that we cease to supply the market, capable in the air up to 5 hours of time when it will be safe in his remaining fuel about 10 percent. About him, and will be discussed in this article.
At the moment, we are building two different helicopter, the first ability to be in the air for about 8-12 hours. The mass does not exceed 30 killogram. A payload weight can be up to 5 kg. The second helicopter is capable of carrying a payload of 20 kg and thus is in the air for about 10 hours.
To build even bigger helicopter does not make sense. Simply convert already have helicopters on the market. We are now retooling helicopter Robinson R22 in the unmanned helicopter for use in agriculture, namely in the pollination of fields. Now back to our old helicopter.
Its characteristics are familiar to you. Takeoff weight reaches 20kg. The blades on it is used every 850 mm with a s-shaped profile. The engine uses a two-stroke gasoline working volume of about 30 ccm. The basis was taken well-known Zenoah engine, but it had to be good to recycle. Power of the engine is performed via injection. That gives us the opportunity to save up to 30 percent of the fuel in contrast to the carburetor.

On board as well is installed the generator, around 150 watts, this is enough for most payloads.   The control system is fully automatic. We do not use a hobby consoles for takeoff and landing. Our control system can continue to fly without GPS signal, using a complexed inertial system. With this, we use conventional MEMS sensors. All plugs used on board the aircraft are, all are water proof housing.

Payload which we use as a rule of its own production. It is based on ready-made photo and video modules. From Sony, Flir and other manufacturers. Can be installed on PC board for video processing. You will have features such as automatic acquisition and tracking (machines, people, animals). 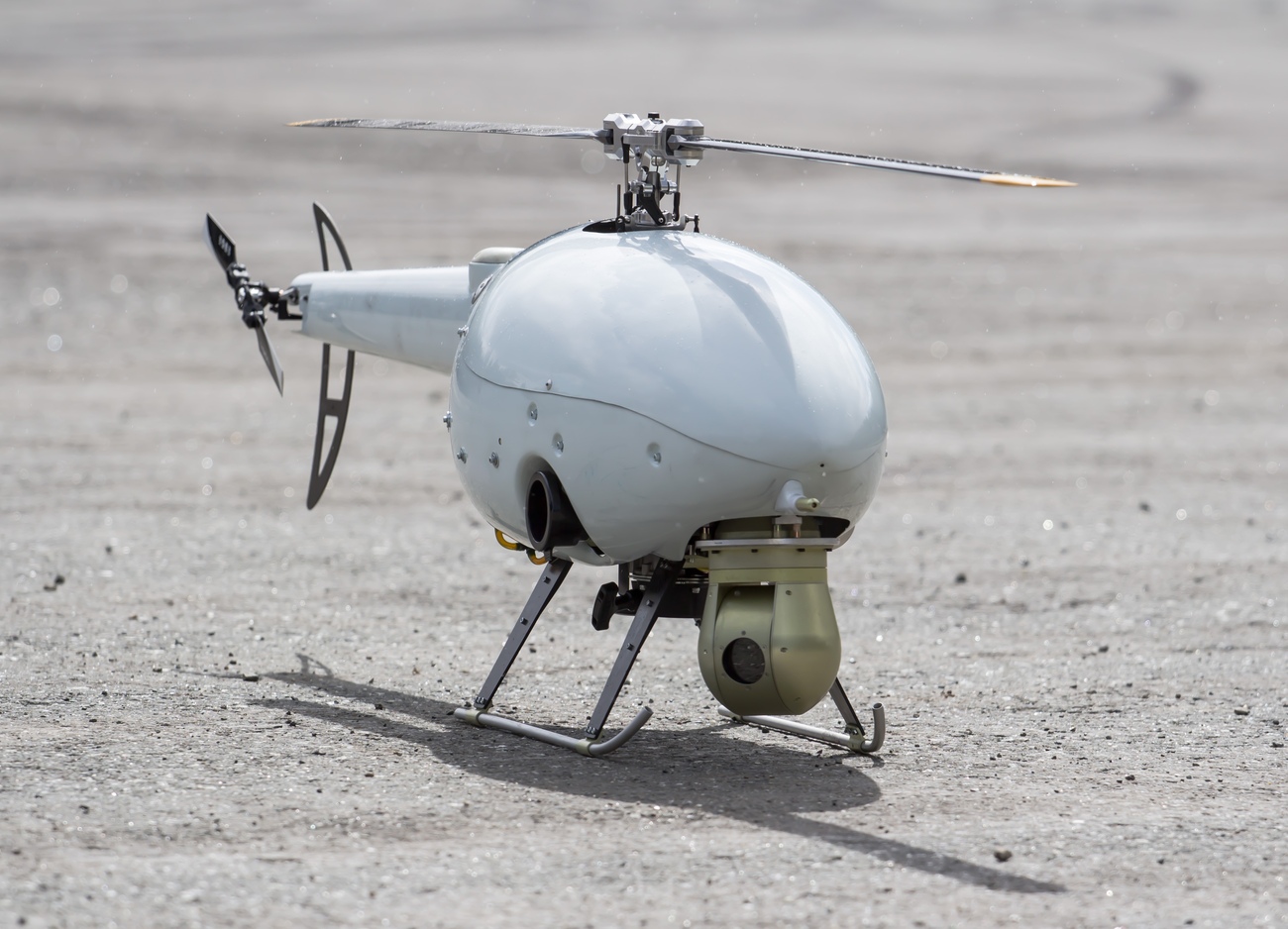 Our company sells both finished products and develops and sells aircraft for customers with all the documentation for their production.
If you have any questions, please contact me by e-mail - cv@uavos.com