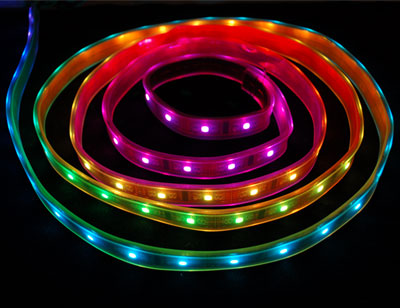 Each LED in this strip is individually addressable, meaning you can set the colour and brightness of each LED separately.

Imagine the display wonders you could create with these on your arducopter.

Here is a video 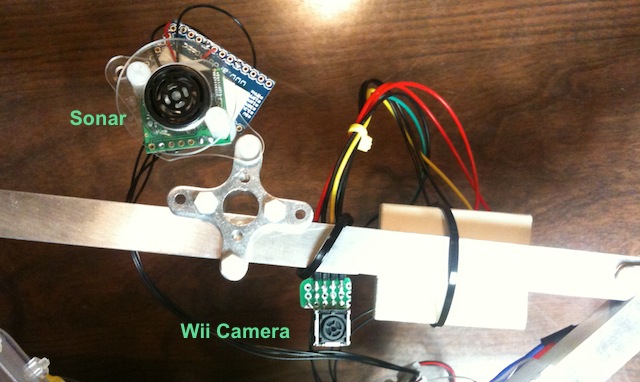 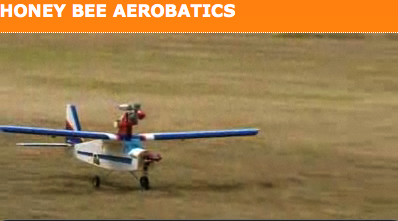 Australian scientists have developed a novel autopilot that guides aircraft through complex aerobatic manoeuvres by watching the horizon like a honey bee. Allowing aircraft to quickly sense which way is up. By imitating how honeybees see, engineers and researchers have made it possible for planes to guide themselves through complex manoeuvres with speed deftness and precision.

On August 12, electrical/aerospace engineer and helicopter pilot Pascal Chretien took to the air in the world's first untethered, fully electric manned helicopter flight in a prototype machine that he designed and built almost entirely by himself within a 12 month development period. In his 2 minute, 10 second test flight, Chretien beat aviation giant Sikorsky into the record books - but it was not without significant risk. As the man himself puts it: "in case of crash I stand good chances to end up in kebab form."

Today's Arducopter flight got some attention from the locals

A flock of Galahs was grazing nearby when my Arducopter took off. It wasn't long before the Galahs took flight, formed a squadron, called "Tally Ho", and proceeded to chase down the interloper.

When aerial predators are spotted Galahs often form compact noisy flocks, consisting of most of that local population, sometimes reaching numbers of 500 or more, that will circle and climb to more than one hundred meters. This is a defensive action which makes one galah part of an avian group, appearing like a storm of galahs.. discouraging predators. 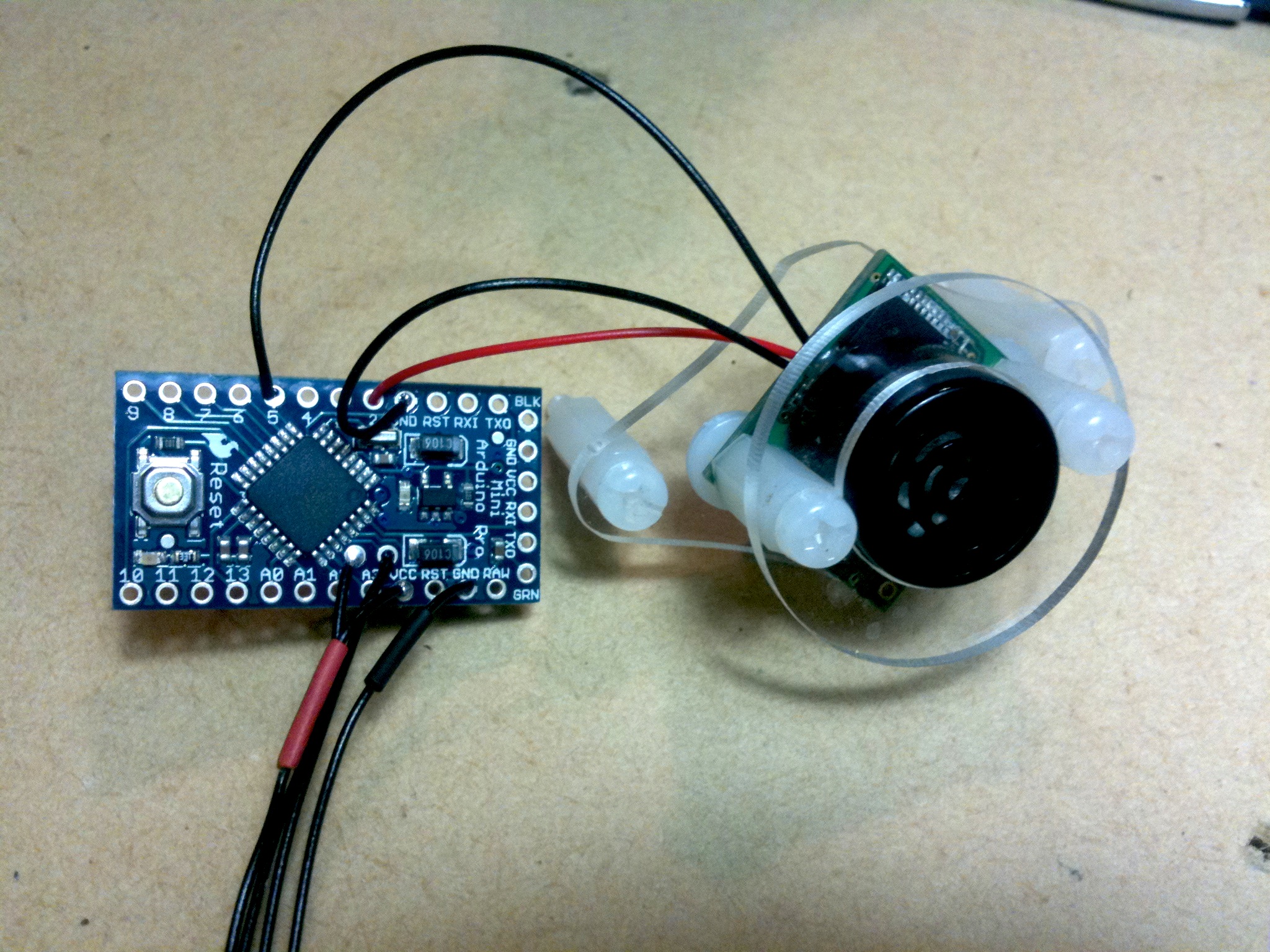 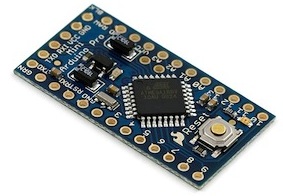 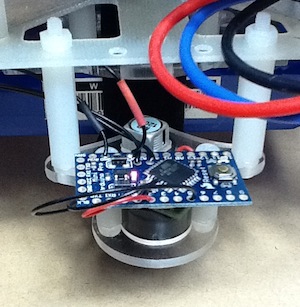 The Processing development environment is very similar to the Arduino evironmentProcessing compiles into Java, it allows you to run the same code on Windows, Mac OSX and Linux.Being a Mac user and suffering from not being able to find and run the correct version of the NI LabView runtime engine I decided to have a go at creating a ground station myself.This version ArduIMU_v004.zipwas the result of only a couple of hours of work so is a bit rough.NOTE: This is slightly updated from Original code uploaded - fixed 2 bugs.It borrows some of its design from the exiting LabView example and from Jose Julio's Python(?) exampleThe Ground Station:Logs All incoming Serial data to a text FileShows raw data in real timeDisplays key data in textDisplays Accel and Gyro data as bar graphsDisplays Roll Pitch and Yaw as rotating linesDisplays an 'aircraft' showing 3D orientationControls:Press Y to ignore YawPress L to start or stop LoggingPress Q to QuitHere it is operating (with no GPS - inside the house)I intend to keep developing the code for my own purposes.I'd be happy to hear any suggestions or requests for featuresPlease let me know what you think?-Andrew
Read more…