I'm very excited to announce that I've been published by Robot Magazine! :)  My article describes the ups and downs of my two year experience building Data Bus, my 25mph race rover, for the 2011 and 2012 Sparkfun AVC (Autonomous Vehicle Competition).

The article appears in the Mar-Apr issue (#39) and sheds light on some of the problems I ran int as well as solutions that worked, and describes some of the adventure -- the thrill of success and crushing blows… Sad news from the northwest. It sounds like it may become a Class B Misdemeanor to simply own a drone capable of video or photo, and a Class A to fly it.

Got the OSD working

I blew up my first MinimOSD, and then received my second one, but didn't realize I needed the FTDI cable, so another week went by, but all is good now..

I received my FDTI cable from 3DR today, which i needed to get my MinimOSD loaded and working. Within minutes I had it working and configured. This is a great product and very inexpensive for all that it does! So, I am in a waiting mode for a good time to do another FPV flight, although I feel I should wait until 2.92., I will feel…

Moderator VR BRAIN Enclosure - back stage - Made in Italy

A small testimony of "Italian industrial archeology " some company try to resist .
Now that everyone thinks that is possible to produced only in china ... Italian Makers say No! You can 'and you must try to do something more here in Italy !! Virtualrobotix is a farmless company , so we use small company… 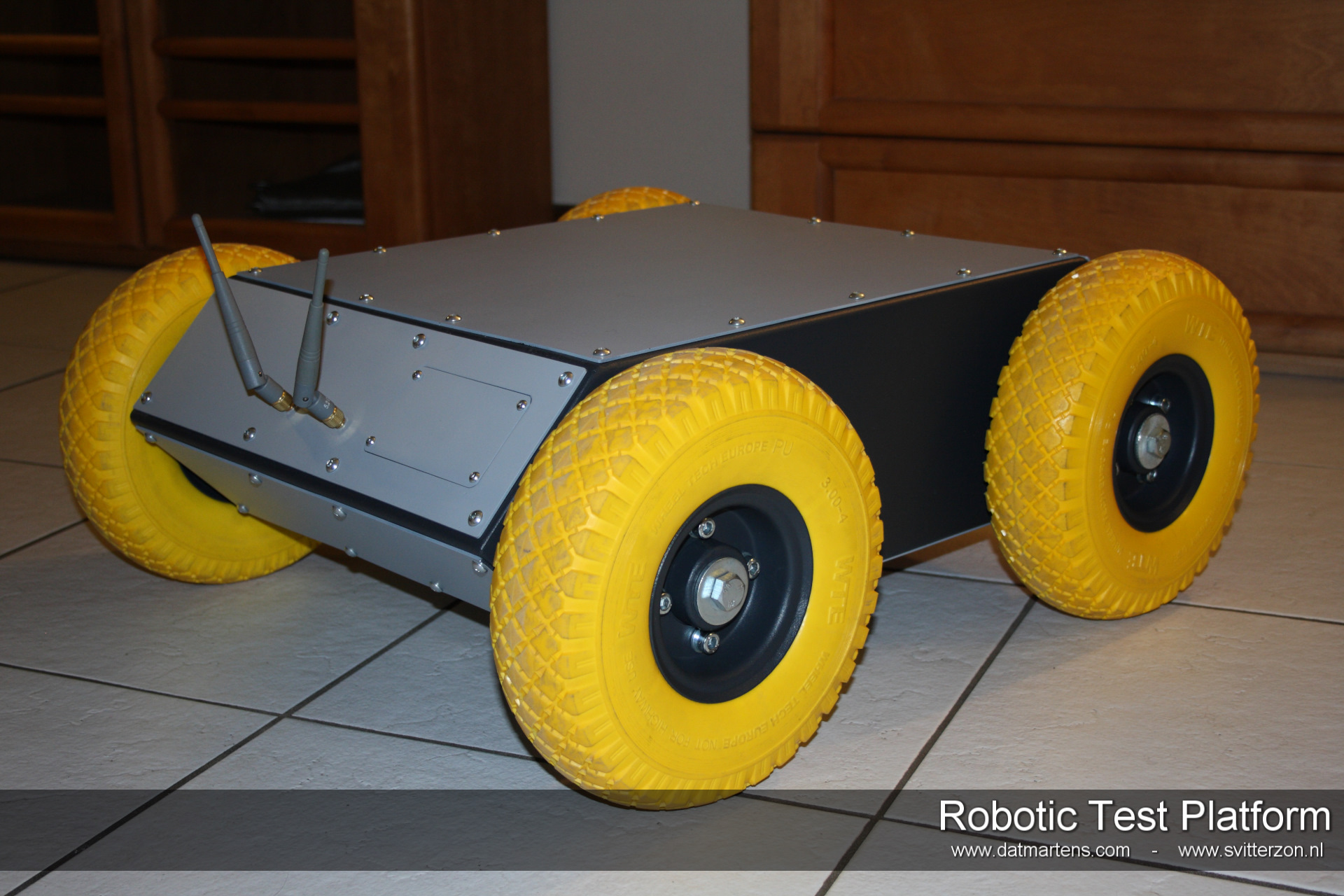 Me and a friend of mine are working on a new project which we want to share with other enthusiasts. It all started a couple of weeks ago when we wanted to do more with electronics, both the software as hardware side. We have been experimenting… If you feel you want to take it up a …

Ultra cool 360-video format. HOW is this done? The video says it all. Better than 3D, steer the video yourself!

This, on a multicopter would be WOW!… 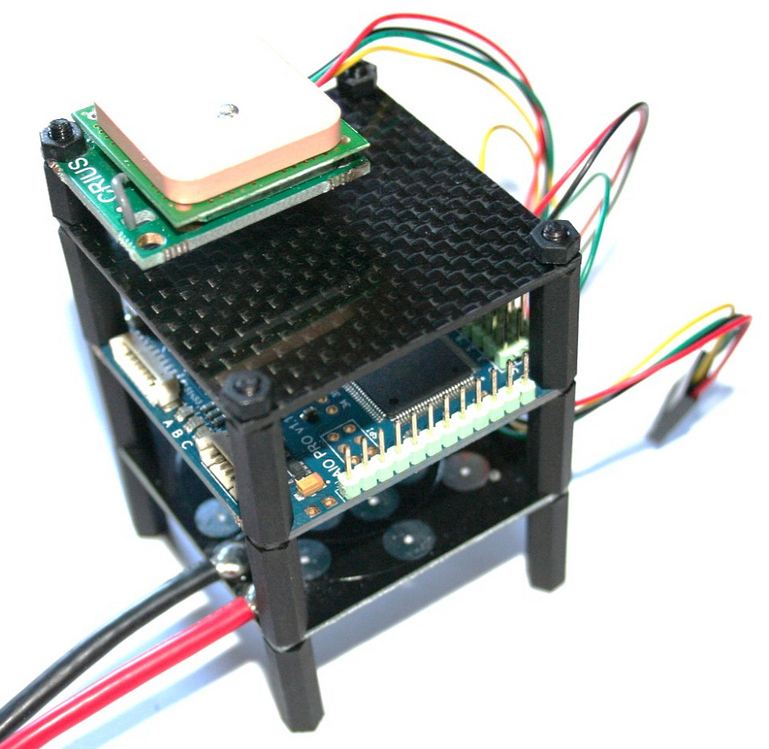 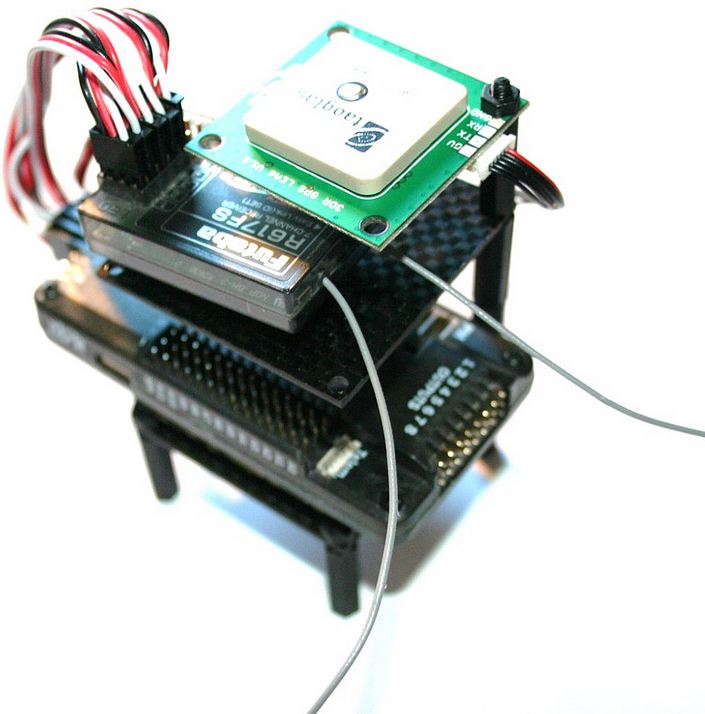 If you are looking for a nice way to mount all of your gear onto your multi rotor frame, you should have a look at our new …

This is Episode 7 - UAS - Telemetry 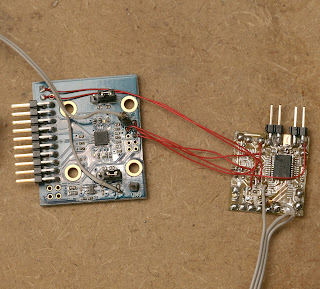 Video: How to fly in a sporting stadium

There have been many videos on how to crash and not how to conduct commercial operations.

The guys at Coptercam are setting the right example for all DIYers who are aspiring to become commercial UAV operators.  I have been watching the live cricket matches on Fox Sports and the Coptercam shots look fantastic.  The feedback from spectators seem pretty… Real-time Flight Data on your Transmitter…

This is just a short technology preview for the mission control part of my UxV Control Station project. It does already talk to the APM but besides decoding GPS data, it has no function yet. But development is going on.

Sorry about the focus... My videocam is rather cheap... It can't handle the brightness of the…

As is customary and traditional, we celebrate every new 1,000 members here and share the traffic stats. This time it's 34,000!

I taught History for my cadets In civil air patrol for all four years of High school, and I did do some teaching on the subject of how the Army used transport gliders. Back in the Day the Army made several gliders that could be towed by DC-10's,  piloted by an Army Airborne officer or sergeant, land on rough terrain at the same time as others, take punishment, and… Well what a surprise!, no wonder its good!, should be interesting when Sony brings out there Action Cam 2! Forwarded to me by a friend... no other details. If you know anything about this, follow up in the comments.