EDIT March 4th, 2013: Thank you very much for your feedback and patience!  We've got a good to-do list now, and rather than keep two stores up and running, we're going to take the beta site down until we're ready with all of the great feedback you provided.  It will be back again soon, but if you'd like to place an order now, please visit our current…

Just thought I'd share a news article about possible changes that are occurring with the Australian, Civil Aviation Safety Authority (CASA) in relation to drones.

“Under a new weight class system, prospective drone entrepreneurs with craft weighing 2 kilograms or less could take off after completing nothing more than an online application form”…

3D Robotics Controlling a toy helicopter with an Xbox 360 controller We are in the process of making some significant changes to our site layout and content to improve the overall ease-of-use experience here at DIY Drones.

As part of that effort, we wanted to put out the first section of the site that is ready for community-wide peer review.  You can see the updates at:…

The first video is up! I go in-depth and walk you through the entire build of a techpod wing, from soldering servo extensions to  laying in the spar.

One of the most intriguing demos I've seen, if the footage in the video is to be believed, is the Myo gesture control armband.

It's an eye-popping demo. The copy on the site reads "unleash your inner… This is the third iteration of my Ardupilot Mega to Hitec telemetry adapter. Adapter no longer requires modifications to APM itself, but instead connects to telemetry port of APM and it has a pass through connector for telemetry transmitter. I made PCB this time using SMD parts for smaller size:…

3D Robotics UAV navigates by bouncing off walls and floors A lot of UAV research is focused on making flying robots that can navigate by themselves using sophisticated sensor systems,…

What are some bullet points for DRONE interview.

I am a member of the DC drone user group (200 strong). We are having a fly in this saturday and I will be interviewed by a media person concerning the use of drones. I don't want to mess this up as this is a politically volatile time for drones enthusiasts.

What talking/bullet points would you include? What are the things that I will kick myself for not including after the interview is done? On Sparkfun's Google Plus page, they've announced the new location of the annual Autonomous Vehicle Competition, which will be held on Saturday, June 8th in Boulder, Colorado. This year, in addition to cars and planes, they're readmitting copters, so the event has moved to a much…

HefnyCopter2 implements full PID terms that is P, I & D. It uses the following approach. 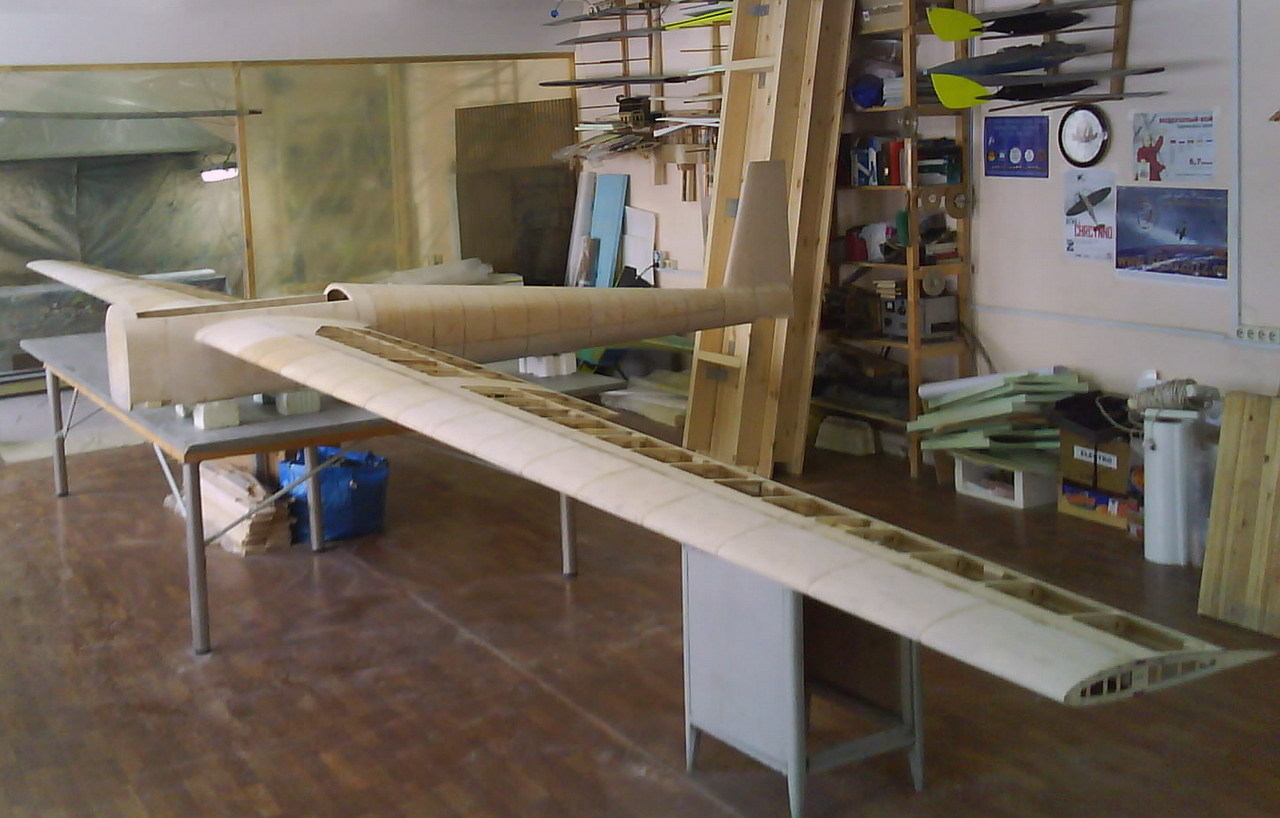 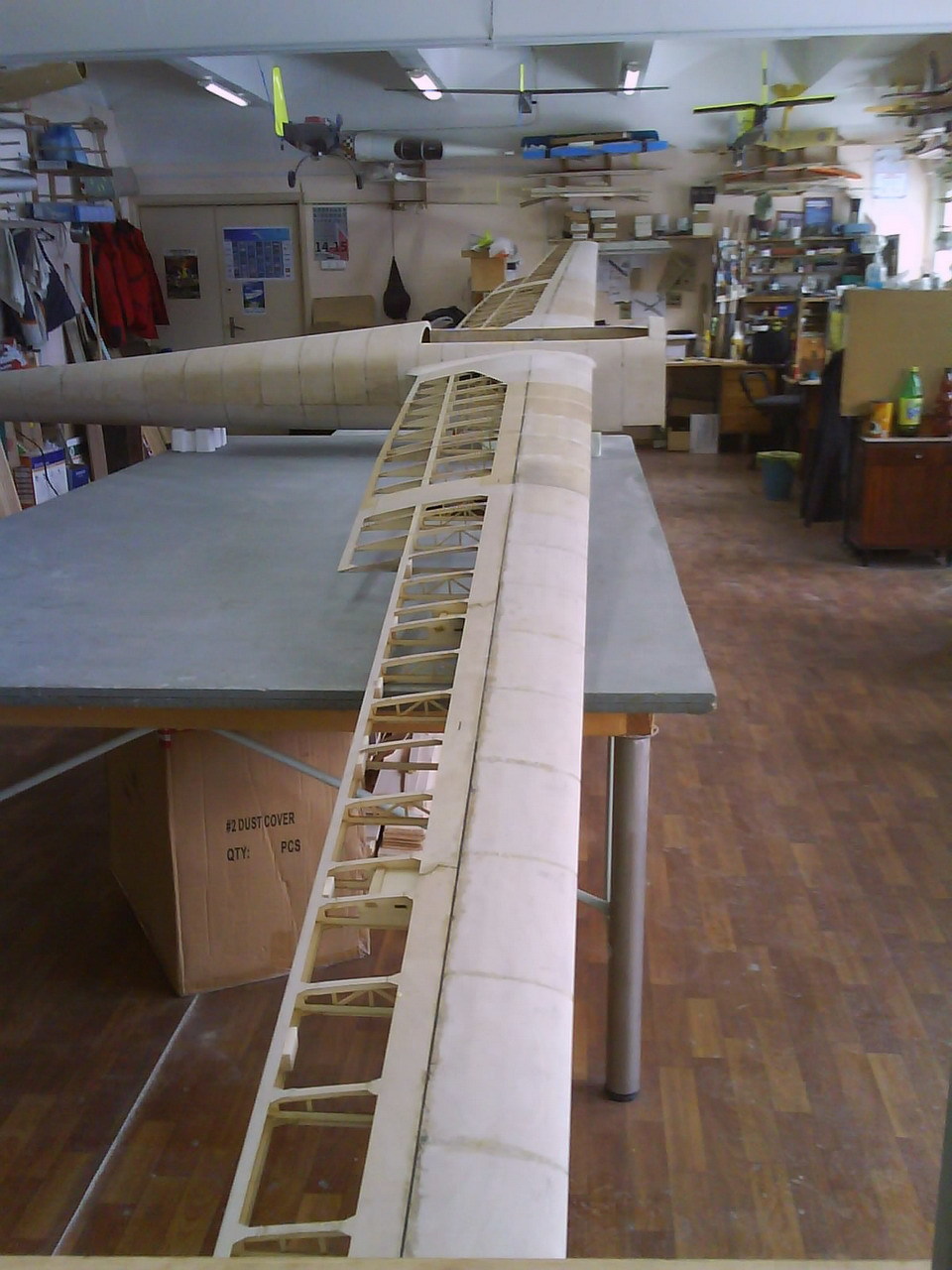 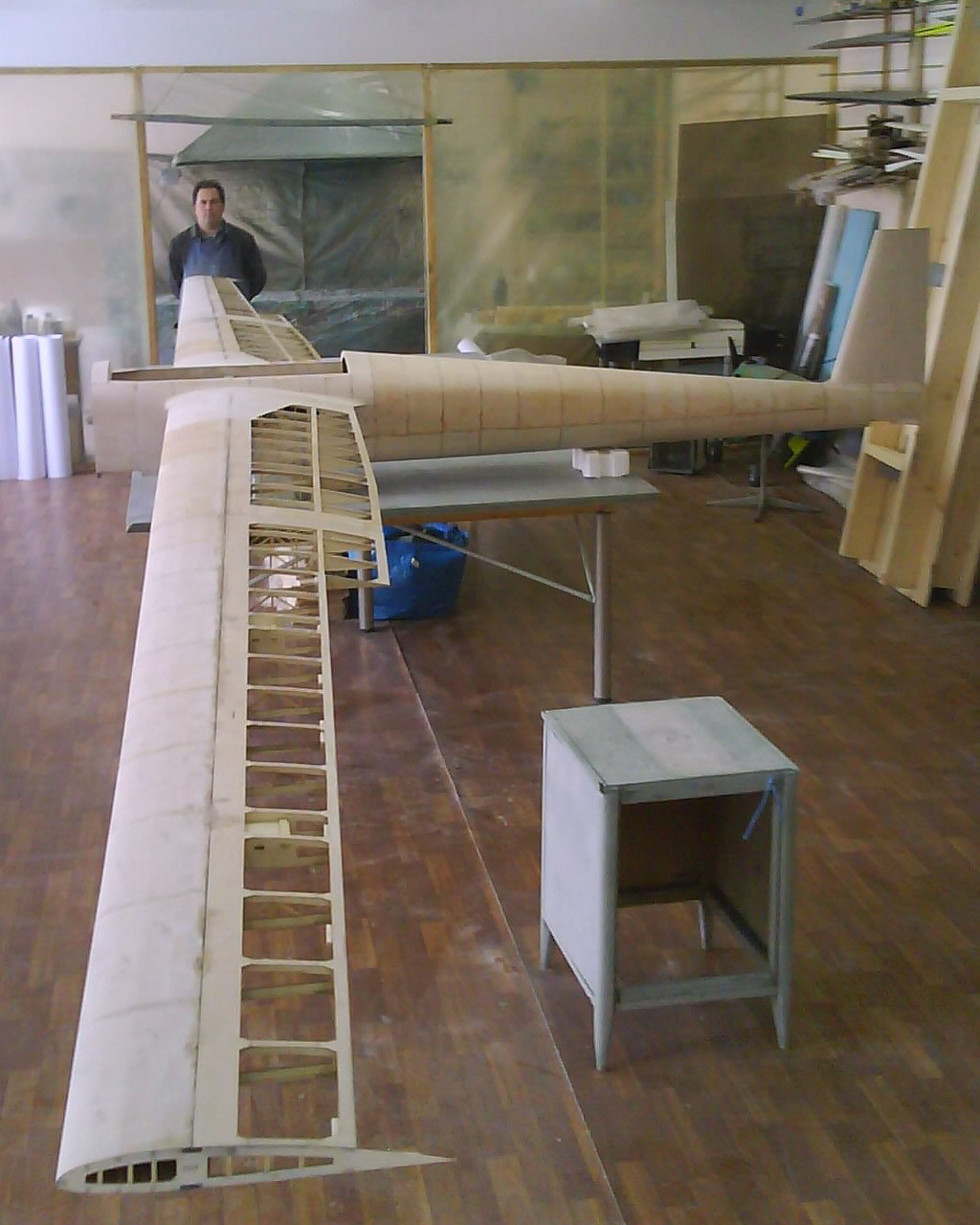 Good evening to all,

today is an historic day for us, after 3 years from the birth of the Virtualrobotix.com community we finally founded the company VirtualRobotix Italia s.c.a.r.l. formed as a spin off of MpxLab Scarl a private research organization based at Kilometro Rosso of Bergamo (Italy).

Here is a photo of… I'm attempting my 1st quad build. I've been reading up on this for a very long time now and have finally jumped in. Cash is not always readily available, so I get my components small batches at time. Time is also quite an issue, so build small parts when and where I can.

Here is a parts list/pic…

What does a modular design do?

And also, we hope the modular design makes it friendlier to users because the complexity of putting a drone together is being brought down so that HeX is more accessible not just for hobbyists but also to more…

PX4 Coming soon to us all

The PX4 is here and soon it will have a fully supported version of ArduCopter: From what I have been able to glean, Chris and Company are now in the process of revising this controller for better use by our group including an enclosure.

I Do not know for sure if they are planning on modifying the board itself but indications are that they are.

Here's the first in the series of build videos that I am going to be doing on the techpod.
i'm gonna wait for the camera to charge then it's time to get building the wing!

The project "ArdUFO : un drone au service de tous" was selected during the December holidays for being presented at the "Palais de la découverte" at Paris, on February 9th 2013, as part of the "Olympiades de Physique France" contest. The UAV was created thanks to Roberto Navoni and his magnificent card : VR BRain !

The day ended with the…