Star Simpson, the MIT grad who started the Tacocopter site/stunt, has been living in Hong Kong and she's decided to build on the media attention by actually working on a copter. As the Huffington… I just got the Walkera QR Ladybird nanoquad and it's just frankly amazing. For $140, you get the quad, a 7 Channel 2.4 digital Devo 7 RC set with graphic backlit LCD display, a 240MaH LiPo and a…

I am wondering if anybody has been able to do any sort of characterization of the attitude estimation accuracy of the APM 2.0. I asked on the Blog Post 'Great lecture on the Outback Challenge by APM developer Andrew Tridgell' what type of direct geo-referencing…

Andrew Hazelden has a cool project!

This is a concept design for a handheld air traffic control system for model airplanes. This project is designed to allow a small handheld…

2012-04-23 at 19PM GMT+1, FLEXIPILOT (my own closed-source development) with special Terrain Follower firmware, controlling EasyUAV, has made its first long duration loiter at 1.5-3m AGL above sloped terrain. Loiter diameter was around 110m. 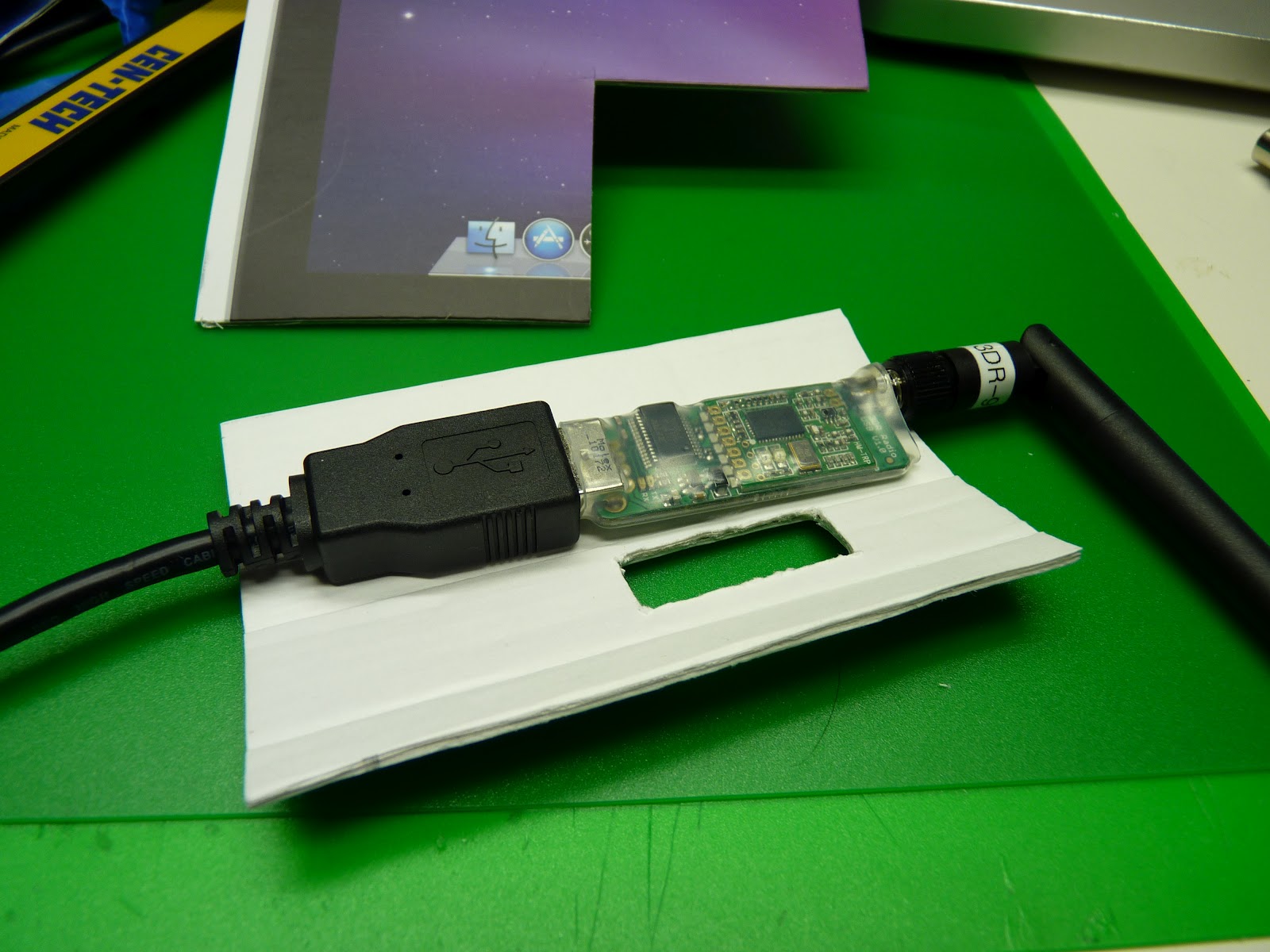 Prompted by Andreas M. Antonopoulos' comment regarding the possibility of breaking off the USB connector, I made a strain relieving case that also makes it easy to conveniently mount the module on the back of my laptop. 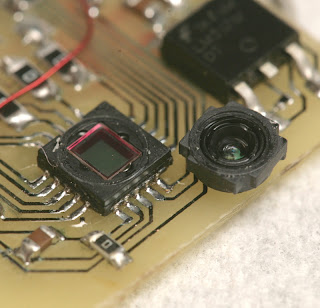 After a lot of fussing, finally got an 802.11 association.…
Continue

Stupidly I left the props on while preparing a demo of one of my kk quads. The board malfunctioned while disarmed, props shattered and sliced most of the pad of my pinky finger right off. It took a trip to the hospital and 13 stitches to get it back on.

Finger 4 stitches in (Not for the faint of heart)… We all saw the map generated with COA sites in the USA last week, thought it might be fun to have a map of our own.

There were only 60 or so sites that the FAA had, perhaps there are more private UAS flying around…

Developer Geo-Fencing for ArduCopter - Keep your copter "fenced in" On this week's episode of MyGeekShow we announce and begin building the Shrike, a Nova & Raptor hybrid. It's function will be to carry the AP and FPV equipment we'll install and test over the next few months. And yes, that includes the APM! I have posted this up on various posts but thought I would add it here for reference. I have found the same basic param file works on these two Micro Quads and should give you a decent starting point.

For APM 2 further PID reductions are necessary but not much.… The ArduEye prototype (left) and the finished sensor (right)

In a previous post, I demonstrated that the ArduEye platform could be used to prototype a…

Moderator Can we please get rid of GPS? 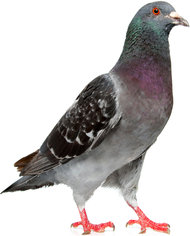 MyGeekShow now on Wednesdays too! Flying two airplanes at once?

On this week's episode of MyGeekShow we flew the Raptor and Nova, at the same time! The Nova flew great and has totally restored our faith in the "traditional" airframe setup. The Raptor flew good as well, however the prop fell off and got lost in the tall grass somewhere. How do you prevent that from happening?

Tell us what you think of the new… Perth, Western Australia. COPTERCAM is cleared for take off after being issued with an UAV Operator Certificate from…

I Have A Dream: See flying my Drone on Antarctica

I Have A Dream:  See flying my Drone from it Antarctica.

Dream of the meeting of timeless nature and technology.

I designed for that a Drone, equipped with a APM1 (Thank you DIYDrones).

I was on the Antarctica… So, over the Easter weekend I had some time in the lab and threw together a crude repeating egg dropper for the quad. Of course, keeping me in line and the cops at bay, the other half talked me out of my nefarious plan to deliver raw, yolked goodies from above and instead had me whip up a tennis ball dropper to entertain the dog.

I've seen a lot of questions about manipulating servos with APM to either click the shutter on a camera or squeeze an airsoft trigger, so here's my…