Congratulations to Flirtey, whose Pixhawk-powered delivery drone is now on its way to the Smithsonian museum. Cool new product from Anysense that works with all 3DR flight controllers:

AnySense Pro turns your Radio Control into a real-time telemetry system with no costs for additional hardware, such as a GPS sensor, voltage module or vario.Additionally all data will also be saved on the storage card of your remote control. With the right tools, you can easily visualise the… They certainly good at drone. At the end of January, a drone workshop started in here. There was seven high school students… Is Deep Learning the future of UAV vision? 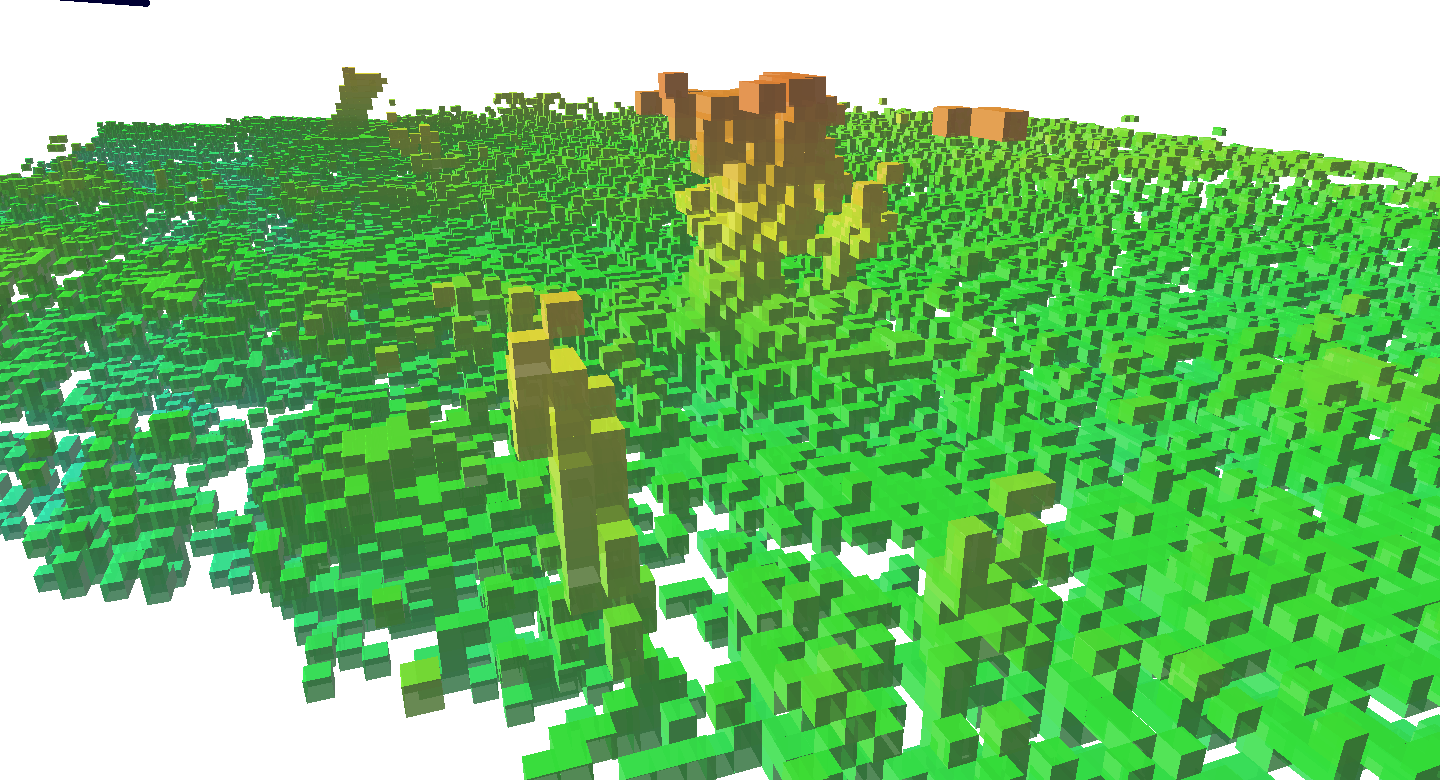 I want to offer some thoughts on why this might not be a very promising approach, and propose an alternative that i think…

As mentioned on the 3.5.2 release discussion we have decided to do a 3.5.3 release to fix a couple of important bugs found by users in 3.5.2.

The main motivation for the release is a problem with flying without a compass enabled. If you fly 3.5.2 with MAG_ENABLE=0 or no compass attached then there is a risk that the EKF2 attitude estimator may become unstable before… There was only room for 400 people, so the others had to wait outside and watch the livestream. Thousands participated online. APM/Pixhawk/PX4 are huge in China. What a success! Moderator Its Friday, I'm just going to leave this here

If you got a chance to see the big 3DR area at NAB in Las Vegas last week, you'll have seen the new cameras and accessories for Solo first-hand (along with the new software features such as sense-and-avoid and smart rewind announced earlier). But here's a quick…

This is a web-based application that allows you to upload your flight .log file and review the flight in 3D directly in your web browser!  Feel free to register and start uploading and exploring your flights! In Airnamics we wanted to do something just for fun and make an FPV racer that is a cross between a multi rotor and a fixed wing. It opens up completely new performance capabilities because you can use the…
Continue

Most of the mentioned defects result in the occurrence of hot places, known as hot spots. This is where there is an increased recombination of electrons and holes. Energy released during this process is radiated into the space as heat. These spots report excessive heating and…

In Belgium, our local "FAA", the so called "DGTA" (as painful as in the US) has just passed last week a law regulating the use of drones. They defined a number of categories among which the "all-up-weight" of the ship is a criterion. Among the categories, a ship under a kilogram does not require a pilot certification nor all of the… This post will also appear in sUAS News ‘The Market’ and is a follow up to a previous DIY Drones post: New Research on Drone Buying Experience.

We just released “Drones in the Channel: 2016 Market…

Raspberrypi released a new camera module today. It is an update of 8 megapixels over the previous 5 megapixels. It is interesting that the module is an IMX219PQ sensor by Sony,…

I using DJI Flame Wheel frames as workhorse for my experiments with drones. They are really robust, cheap and lightweight. Lack of room for modules is the only problem with them.

So I implemented 3rd floor board to mount FMC and companion computer over battery and bottom mount for Tarot FY680 landing gears. All STL files are published at Thingiverse 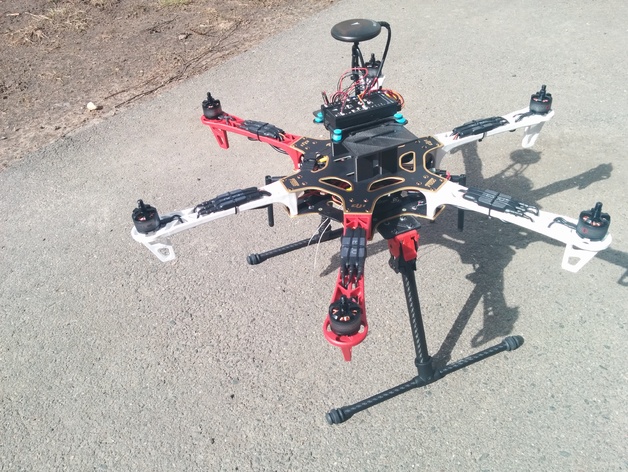 Also bottom mount could be modified to…

Do you need a nice LRS 433MHz antenna? Do it yourself!

just wanted to share the results of measuring the performance of the 5 different antennas working on 433MHz, dedicated for my LRS.

The LRS I test, is my own variation of OpenLRSng, where the key is to have the ability of controlling the plane and receiving the data from the plane (from it's APM + receiver status) using the same link.

I'm focused now on the HW part of the project and I'm investigating the 5 different antennas:

I am creating this blog to document the building of my first full-scale unmanned aerial system. As an aspiring aerospace engineer, I am seeking a practical, hands-on building experience that surpasses kit-model building…