Stable Power Supply 5V-5A for Raspberry Pi on your Drone 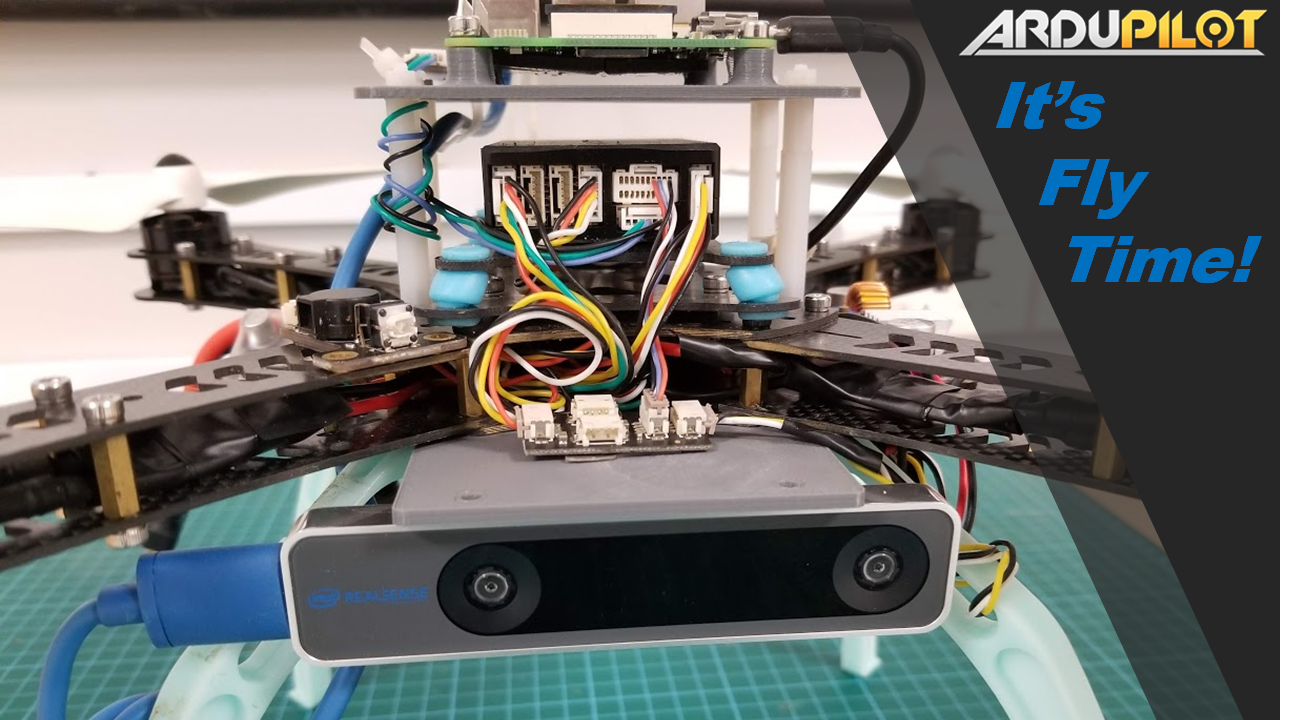 As part of a Google Summer Of Code (GSOC). I have the privilege to Mentor a talented PhD Student of the Nanyang Technological University of Singapore, named Thien Nguyen.

Since the beginning of this project , Thien has delivered a series of Labs to serve not only as milestones for the project but also a step-by-step guideline for anyone who wishes to learn about using the power of computer vision for autonomous robot to follow. The… Unusual Solvers Competition on Drones/AI: Over $200K in prizes Dear All,
We've just launched an international competition in partnership with the Omidyar Network and would very much value your kind help in sharing this new opportunity far…
Continue Amazon has been working away at its Prime Air urban and suburban drone delivery for years. Many years. It’s been at least half a…

MR60 ARX-R V2 world's fastest and ligthest 5/6" frame : anyone tried with Arducopter yet ? Well guys it's been a while! I own a Chevy Volt now and I just cant wait to fiddle with it! LOL so I started a Group on Facebook for the project and I'll be adding a website and forum at teamprometheus.org for the project.

After starting the group one of the new member's Matt Davis Pointed this out.… A comparison of VTOL mapping drones

For some time now, VTOL drones have entered the field of aerial mapping. These Vertical Takeoff and Landing drones offer the flexibility and ease of use of a multirotor combined with the range and stability of a fixed wing UAV.

At The Fieldwork Company we have been using both fixed wing and multirotor drones for aerial surveys for many years,… Aeromao from Canada is pleased to announce that the Aeromappers line of commercial grade drones have been added to the list of compliant UAV systems of Transport Canada. This distinction allows Canadian organizations using… Local drone experts, entrepreneurs and engineers from 23 countries in Africa, Asia, Latin America and Oceania have signed this Charter on Equal Opportunity &… We had recently released a white paper highlighting the role of autonomous drones in the digital transformation of warehouses. Driven by safety, cost and revenue benefits, warehouses across the world are adopting technologies such as Internet-of-Things, Artificial Intelligence, and Unmanned Aerial…

More on this project and next steps here.