I've been traveling around the world the past couple years and on/off of it's occurred to me that it'd be great to have a drone to get some of the crazy shots at especially scenic locales.

Deleting my previous post on my UAV imager book

After reading some posts below, I think it *might be* okay for me to put up the general book description and the ToC. If this is not okay--that is, an advertisement, only--I'm sure I'll find out. The book's Preface and sample pages may be obtained at its landing page within the SPIE website.

As a follow up of my latest blogs about FPV hardware, here is a build video. The build is made with the following components:

Thought I would share one of my recent projects. I am designing an ultra stick style UAV platform designed to carry a 3 axis mini 3D pro brushless gimbal for smooth fpv video while the aicraft carries out an autonomous mission.

The construction uses lasercut balsa and lightply so it will be extremely cheap and easy to make, while the wing is hotwire cut out of eps and then skinned with a sheet of 1mm balsa for stiffness.

I designed the wing using a constant…

I wanted to share with you our latest work in progress on lighting technologies for drone racing.

This is just the beginning but it look already amazing :)

I hope you'll enjoy it !

I've posted a bunch of teaser videos of the Solo swarming we do often at 3DR, but have not yet posted instructions on how to do it yourself -- I was just waiting for the team to document the steps. Well good news: now they have!

In this post I show videos of two real flights, the first above for FlightZoomer version 2.0 and another below with the freshly released version 2.1. Both videos show the same automatic flight including an ILS approach. In the videos the replay feature is used to sync the recorded video…

ArduPilot's Antenna Tracker firmware has been making some quiet progress over the past few months.  They're all documented in the …

Ardupilot on a Raspberry Pi Zero with Escape board

We've recently been pushing the low cost Raspberry Pi Zero to see what it can handle.

With a custom Raspbian linux build with real-time patches, Martin Evans ( @lostcaggy on Twitter ) has managed to get a slightly modified version of Ardupilot up and running on a Pi Zero…

I've backed it. Similar concept to what we're doing at go-kart scale, but without the GPS and other big-car stuff. On Kickstarter now. Théa is the world’s first UAS to meet the high standards for an FAA Airworthiness Certificate, expanding its operational capabilities beyond those of any other commercial unmanned aircraft to allow legal flight over crowds, at night, and beyond. By providing unmatched aircraft-grade reliability (99.999 999 9%), Théa meets the stringent requirements necessary to go where consumer-grade systems can’t.… Availability of water for crops and their resistance to shortages during growth affect the overall yield, quality and profitability of field production in changing climate (Fig. 1). Plants affected by drought stress close their stomata, the process of transpiration that cools vegetation gets down and the surface temperature of the leaves increases up.… As some of you may know, I have been working on a GCS for iOS devices called iMavlink.

It is currently in its final stages before release, but I would really like to have some beta testers to squish the final bugs.

If you are interested, I am currently selling the BLE Device that accompanies the app for $60 on my store.

This device is required for the app to work, you can create your own,…

(You can check the progress (and a copy of this post) on my blog.)

Finally, after some DHL delivery trouble the boards arrived.

Game Boy + Paparazzi UAS = Back to the Future Last week we revealed the newest addition to UgCS family of ground control software - UgCS Drone Dance Controller. UgCS DDC allows the simultaneous and synchronized control of up to dozens of drones. It can be used to create spectacular shows using drones. Together with that we published a video showing the operation of 20 drones with UgCS DDC where the drones were… 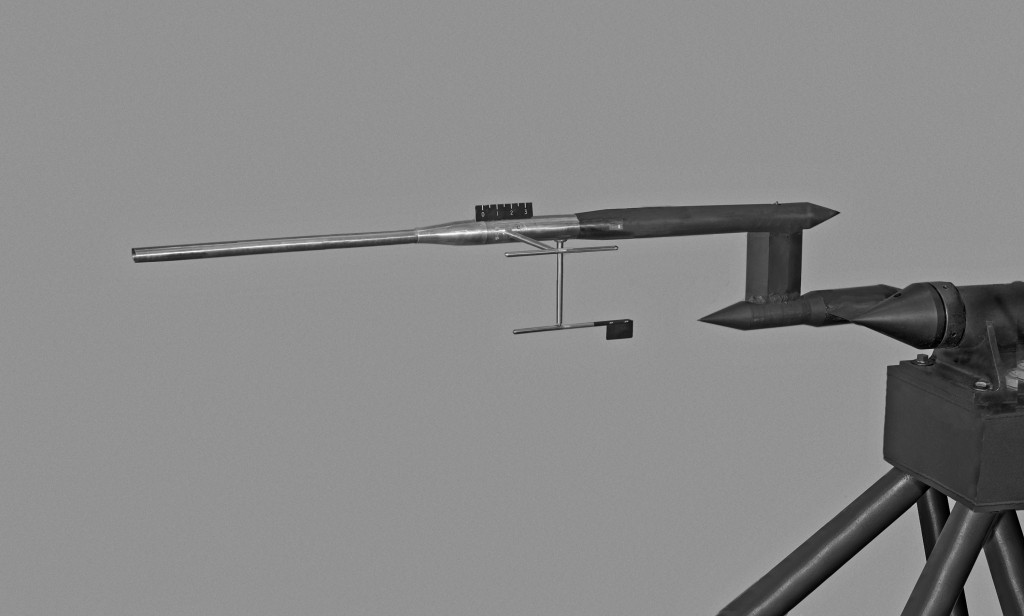 Air data can be acquired by mean of mechanical probes protruding from the airframe. In many cases was also possible to find a placement for the probe that is out of the body modified airfield. Very common is the nose mounted air data boom. In Figure 1 you find one mechanical … Welcome to the Precis-BX305 Quick Start Guide. Here you will find instructions for how to use the Precis-BX305 RTK board in some simple steps with illustration. Of course, more details of its application could be found in Precis-BX305 User Guide.

An update and sneak peek at the Walkera Voyager 4, after a long year of development, flight controller PX4.

Voyager 4 is a unique fusion of both aerodynamics and aerial video technology running on‬ 2.4 gHz or 4G LTE with Apple IOS App.  Expanding the range as far as you can, as long as you have 4G mobile… Well, that didn’t take long. A week after telling Robotics Trends it will be carrying out home drone deliveries within a year, Flirtey just completed the first FAA-approved drone delivery to a home.

Flirtey partnered with 7-Eleven, in honor of the convenience store’s 89th birthday, completing two drone deliveries from a 7-Eleven in Reno, Nevada to a…