Here is a DIY design & build of a small  (300 class, 9" props) compact foldable  quadcopter you can take in a backpack, weighing less than a kilogram (including a Drotek RTK GPS, CUAV V3 pro pixhawk autopilot , telemetry radio)

It can fly a good 30 minutes with a 3-axis Gopro type gimbal (subject of part2). The frame is… 3KG Lift test for my Cargo Drone, with video!

Today I've made a new test of 3KG payload drone, I'm working on a cargo drone since 2015 so this is a great result for me, I'm also working on autonomous flight system for my drone there is the newsletter of the project: http://eepurl.com/cUJnJr
and here is the site:…

With enough satellite signals, single frequency RTK receiver works well under open sky environment. Of available ones on the market, we have yet to see one that works well in environment with surrounding trees and buildings. The above video shows a new level of performance with our soon to be released update firmware enabling to work under… Copter 3.5 is a major release with an extensive list of new features and improvements, including support for visual odometry, obstacle avoidance, RTK…

Conventional multicopter drones are excellent at hovering and VTOL, but they can't cover long distances as efficiently as fixed-wing aircraft. A team of students from the Singapore University of Technology and Design is trying to get the best of both worlds with the Transformable HOvering… Hi all!
It's been two years since we started with the HYBRiX development!!! Since some months ago we feel that development is finishing and that HYBRiX20 meets almost all the specifications that we said at the beginning.
There are a lot of challenges left to face but right now we have the feeling that HYBRiX20 is ready to do important…
Continue We, at FlytBase, are on a mission to empower drone developers and help them accelerate development of drone applications. Over last few months, we have introduced a suite of products, including, …

This is an example of a swarm that only uses OpenCV and AprilTags for Navigation.  It was very cleverly executed by Zerotech, the makers of the Dobby drone, which uses the Qualcomm Snapdragon Flight Controller.   This swarm uses AprilTags on a mat on the ground and moves around by locating tags on the included mat.

Lots of news and updates from the Dronecode team this month:

● FPGA and dual-core ARM processors in…

Gens Ace and the Tattu brand has a strong reputation in high-performance batteries. Recently, they expanded into speed controllers with the Tattu 30A BLHeli_S ESC, and sent us a set to review.

An ESC is a basic component, and often sold in nothing more than a static bag. These Tattu ESCs aim for a higher standard and are supplied in a sleek black box. Inside are the ESCs, of course, as… 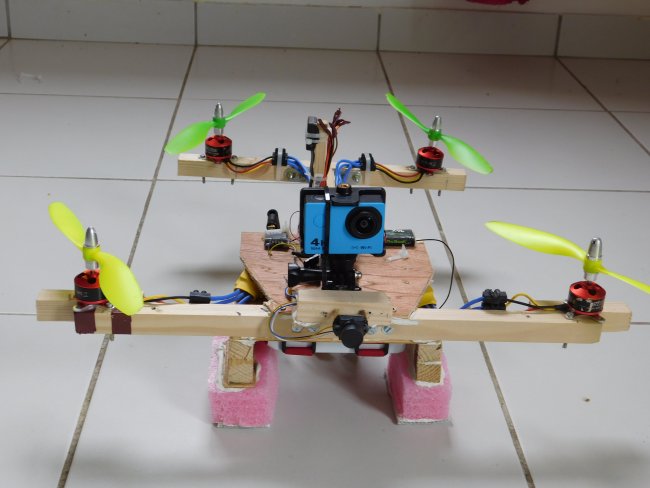 I started three months ago in the realization of a Y4Copter completely modify homemade.

I realized the chassis of my wooden quadcopter of 18mm by 18mm that one finds in the stores of do-it-yourself for the sum of 3 euros, I used aluminum chair seats for assembly and 4mm plywood . 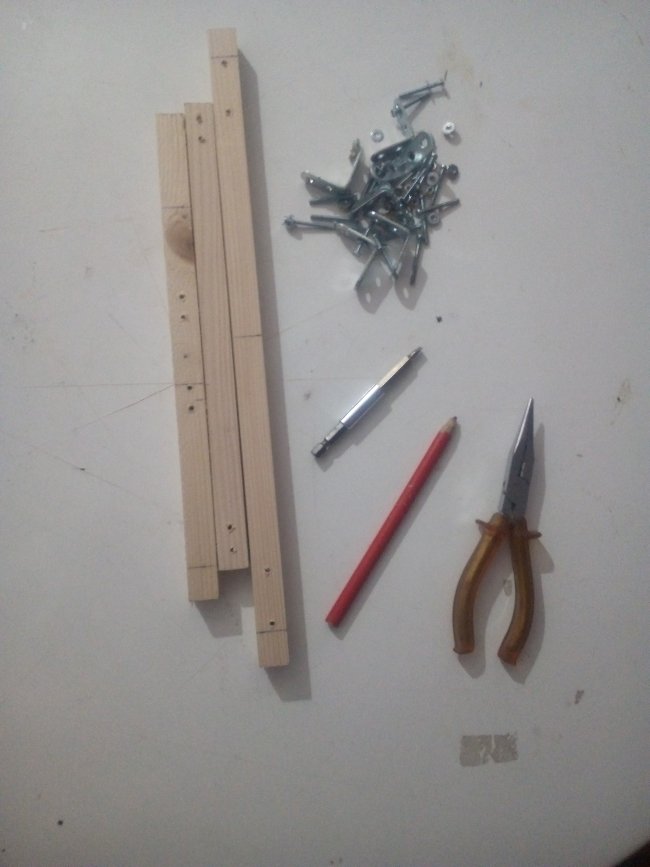 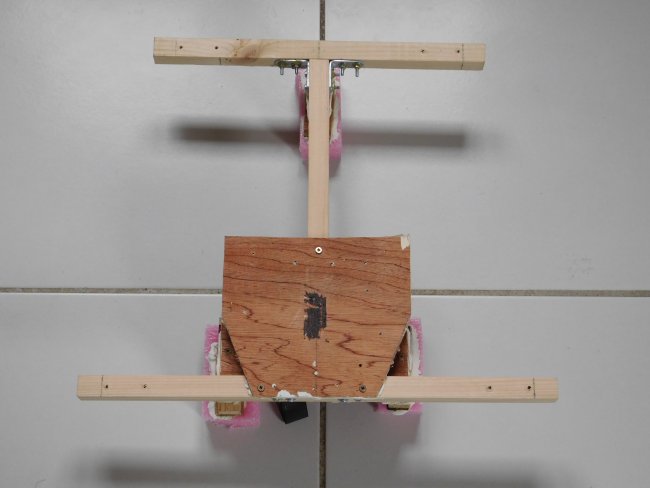 I chose to change the location of the rear engines on my Y4, instead of… Stallion 3D is a 3D aerodynamics analysis software package developed by Dr. Patrick Hanley of Hanley Innovations (a Florida business that develops aerodynamics software for education and small businesses). Starting with only the STL file, Stallion 3D is an all-in-one Windows software tool that rapidly validate conceptual and preliminary aerodynamic designs of aircraft,…

Some pretty awful proposed regulations have reared their ugly head. Should there be a comment period folks from around the world ought to chip in! When doing custom integration projects with UgCS, sometimes it might not be enough to only have the video stream window displayed in UgCS client. In this article we will explain in a few steps the simple process of accessing the stream.

The Video streamer component is located in UgCS service-manager in system tray.

Video streamer can stream from…

Together, the Dronelab at ENAC in Toulouse and the MAVLab at TU Delft have developed the Cyclone. It is a hybrid drone of the tailsitter type, with just 4 actuators. In the video, we show autonomous flight, ranging… In these days, while waiting for the waypoint navigation hardware, I'm working on the new frame for my cargo drone, and on the new box, I'm also planning for 4KG PAYLOAD test, after the first of 2kg, I've now got 580kv motors so I have better a thrust, if you want to stay informed on this project please subscribe to the newsletter: http://eepurl.com/cUJnJr  or take a look at my site: …

A little laugh with a joke  starring my chickens, Penny and Pepsi :)

Oh yes, even chickens may benefit from Arduino tech.

Next step : make ardurover find the path to the chickens house, then recognize if eggs are layed and pick up them up Can DEVs take care of that in a next release ? :)

finally after 9 month testing and developing the all Urus ecosystem, we have the first test video using the Urus Protocol - Urus System and running with Ardupilot master scheduler for this time on Arduino board and on Android app.