Landmark set to take off with drones THE next step in drone…

Four years ago, Chris Anderson posted a list of delayed Kickstarter campaigns. I was intrigued by this list and came back to it a few times over the years. 2014 and 2015 was the peak of the drone hype. Unsurprisingly, most crowdfunding campaigns were late. Surprisingly, however, most (10 out… Flying up to five drones at once above broadacre farms could be an eye in the sky for the State’s grain growers to manage crops, according to Stratus Imaging chief pilot Andrew Dedman.

SmartLink - 2x HD video, telemetry and control up to 20 km Sky-Drones has launched a new product. It's called SMARTLINK, this is broadband digital datalink with integrated onboard computer. Two HD video channels, telemetry and control with ultra low latency and range up to 20 km. Fully supported… 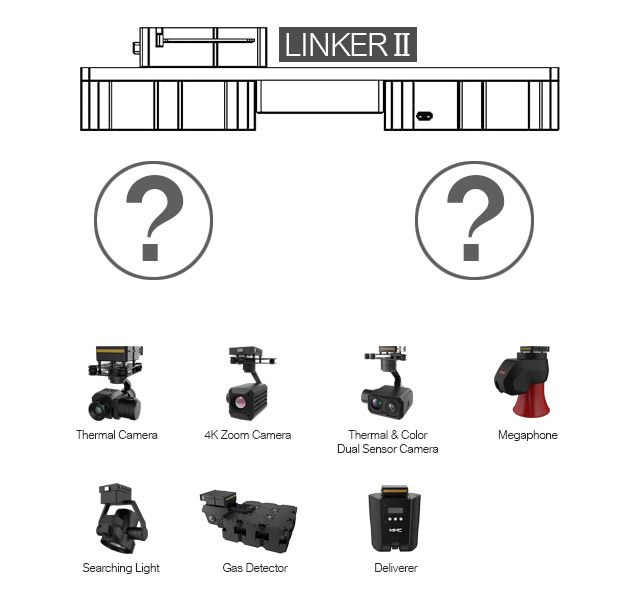 This morning, I saw a news report. In a reservoir in a city in China, law enforcement officers used drones equipped with thermal infrared cameras to detect nighttime illegal acts and take photos for evidence.

A water reservoir is undoubtedly a key place for a city and an important source of water for urban drinking. Therefore, how to effectively protect the water source, for law enforcement…

Two units of amphibian Aeromapper Talons were utilized successfully during a set of trials during an expedition to beautiful Turneffe Atoll in Belize, in a work lead by the Zoological Society of London and the Turneffe Atoll Sustainability Association. The drones, built by Canadian company Aeromao, were used to detect and document illegal… The Oscar GNSS Receiver is a new generation GNSS RTK system. It supports calibration-free tilt compensation function which is immune to magnetic disturbances, leveling pole is not required. Easy configuration with 1.54 inch interactive screen on Ultimate and Advanced… Billions of people suffer the effects of inadequate access to water. Strategies for mitigating and adapting to such outcomes are urgently needed. Maintenance of healthy vegetation is a necessary pre-condition of this globally-preferential state. And for this purpose, a suitable tool is needed to inform how effective this effort…

July 3, DALIAN – The World Economic Forum’s 13th Annual Meeting of the New Champions (AMNC), or Summer Davos, has taken place in Northeast China’s coastal city Dalian from 1st-3rd, July. As a foremost international summit to drive innovation and forge partnership, this year’s meeting, themed Leadership 4.0: Succeeding in a New Era of Globalisation, brings together a record number of participants from over 120 countries to address the world’s major challenges.… 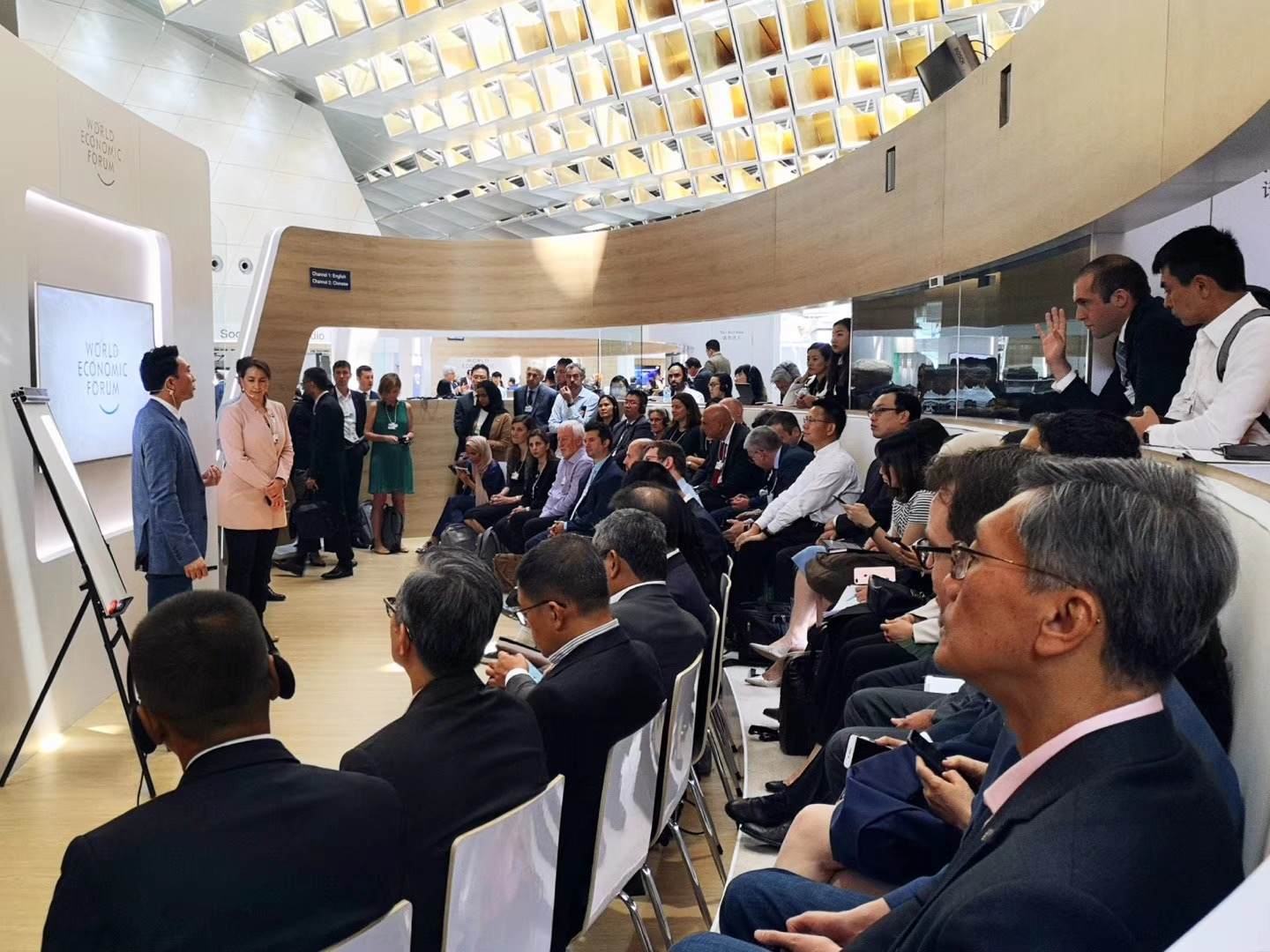 A flight of fancy – into the future A flight of fancy – into the future

Gone are the days when drones were used only for security and for patrolling remote areas, or using them for cinematic production or…

What would you do with a lidar that can run off a watch battery? LightWare has great pleasure in launching the SF23/B. This first of its kind lidar can run from voltages as low as 3.2 V and has an average current consumption of less than 2 mA when taking one reading per second.

BEIJING, Aug. 4 (Li Tingyao) "Flying An Eye of China" - The National Media Drone Aerial Masters Invitation Tournament was officially launched on August 4 in Jinzhong City and Shun County, Shanxi Province, with nearly 40 media drone "flying hands" from Beijing, Tianjin, Shanghai, Sichuan and Fujian in many places in the country to gather at the top of Taihang in the next 3 days.…