The A B C of laser altimeters The SF10 family of laser altimeters was designed by people on this forum. Requests for new features and numerous emails about performance and applications has lead to the development of a compact, light weight, rugged design that can be used in many UAV applications.

We've produce three different versions, each with the same features but having…

Having a new project starting and knowing it was going to be ground based I have had to try and sike my self up a bit. Personally seeing the multirotor platform as the phenom when considering what you can do with remote piloted craft, especially with Arducopter. I started searching for the proper inspiration. One time I had a remote controlled gas powered kyoshyo…

3D Robotics Commercial Drone Regulations: Canada vs the US When Canadians attempt to characterize aspects of Canadian culture, it’s not uncommon to draw comparisons with the US. I recently… I want to share my FPV setup I built on a small budget which uses some Virtual I/O iGlasses made in 1995.  I bought these in 2001 for about ~$75 and they are 600x800 in resolution and 120htz (60htz per eye).  They are capable of displaying 3D video too.  The 3D effect requires a video multiplexor, and while this has some neat applications for…

Part Two: Here is the original picture of the finished product: This is the second part of a 2-part series on 'How to build a High-Definition FPV UAV using a Raspberry PI with HD camera, using a high speed WiFi link. How to build a High-Definition FPV UAV using a Rasperry PI with HD camera, using a high speed WiFi link The platform I picked was the Hobby King 'Go Discover' FPV flying wing. There are many other…

I've been away from the diydrones scene for a while, but I'm still around. Here is something that I can contribute to the community.…

This came out late last year, but I missed it at the time. "Spaxels" are space+pixels, with coordinated multicopters. You can read more about them from Ars Electronica here.

Dancing Dronies In Top Ten Crowdfunding Campaigns Of The Week 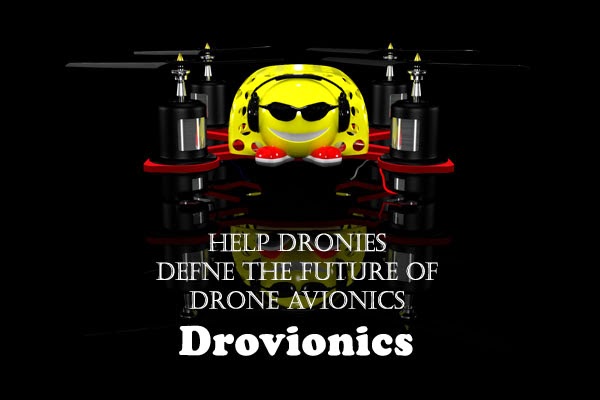 Everyone has different ideas on what the perfect… This is a compilation of 3 blog posts from theUAVguy which cover the use of UAV's in agriculture. The first blog covers How UAV's can help in Farming - An Introduction. The second…

Carbon Fiber Landing Gear that is designed to flex... 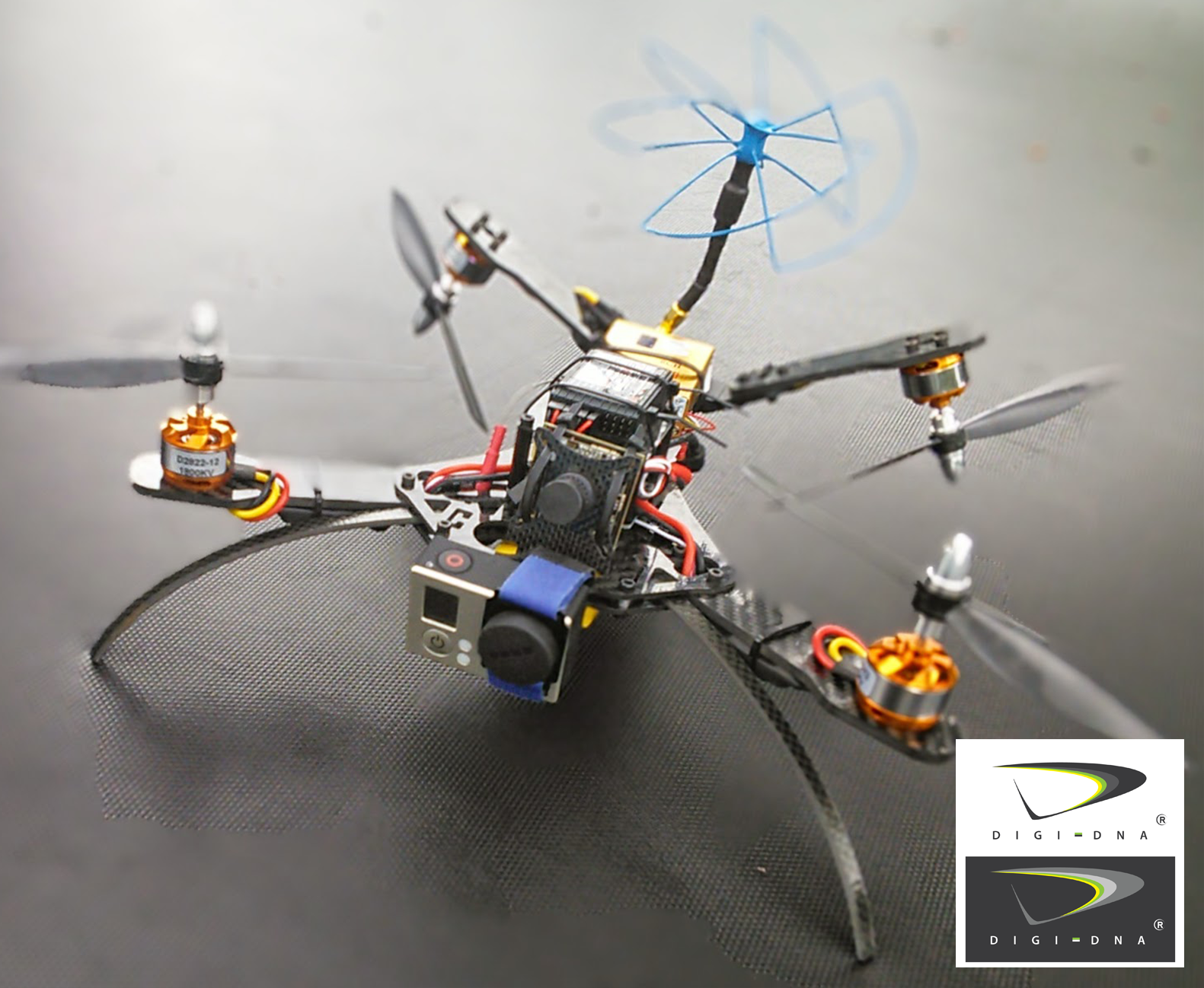 I have not picked this Vtail up since I was stupid enough to take a part of a tail rotor to the eye this past June. It was a really stupid mistake, everything is fine now and it confirmed that the original landing gear would not work, at least for me. The…

Seven Five years after this community created the ArduIMU V2 (and later V3) project, it's back with a much improved version on… The UAVGuy has a terrific post on his experience with mapping vineyards with a 3DR Y6. The whole post is worth reading, including setting up cameras and gimbals for mapping, but here's an excerpt on the data analysis part:

A number of software suites exist to… This should produce MUCH better video quality, compared to our previous servo setup.

Anura, a pocket sized drone for consumers and it can conveniently travels with user whenever, wherever, 24/7.  All it requires is your smart phone. More info here.

TinyScreen - A color display the size of your thumb! TinyScreen is a tiny customizable display. Play games, get notifications from your phone and display useful information. It just launched on Kickstarter and met its funding goal in under 8 hours.…