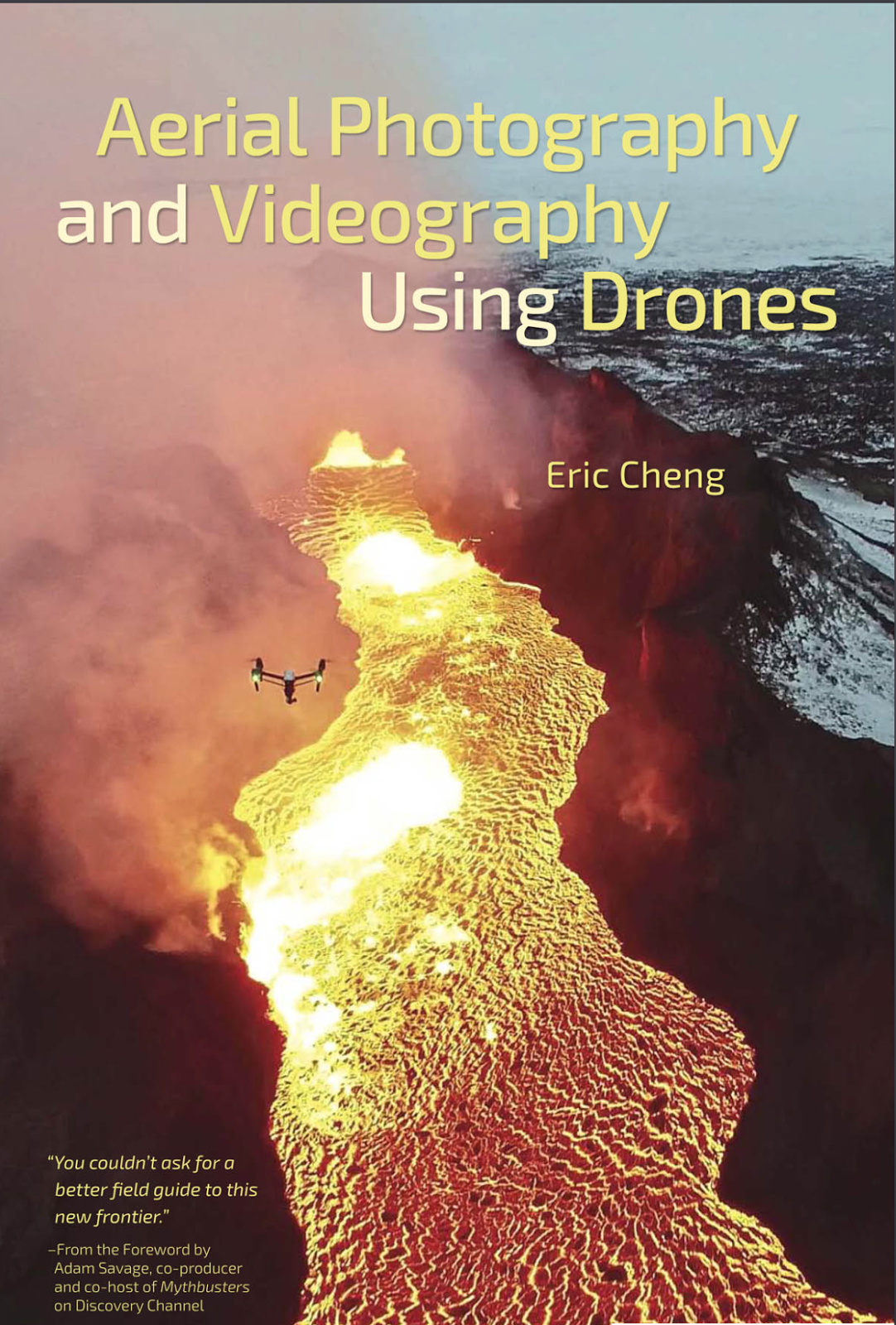 Probably everyone who hangs around diydrones is familiar with Eric Cheng, who has done as much as anyone to pioneer drone photography as a modern day art form.

He's written a book about it, and EastBay RC has reviewed it here:… FLARES - Flying Launch and Recovery System from Insitu on Vimeo.

Recently I ran across this really interesting…

How much power is needed to hover ? (REVISED!) This article is a theoretical venture that aims to answer a series of practical questions, such as:

– given a certain electrical setup that can generate a certain power, what is the maximum thrust that we can achieve ?

– can a human-powered aircraft be built ?

– can I tell the expected thrust generated by a copter simply by knowing the power it consumes and vice-versa ?

Here Are the 25 Members of the Drone Task Force The Federal Aviation Administration has announced the 25-member task force that will advise the administration on its proposed drone registration rules.

The FAA says the group’s co-chairs are Dave Vos of GoogleX and Earl Lawrence, director of the FAA’s Unmanned Aircraft Systems Integration Office.

Amazon has two members on the task force, joining others… We have a very short window of opportunity to comment on the FAA's proposed registration process.

I have sent in the following comment which you are welcome to copy, edit, do whatever you want with, but I think it realistically presents a decent case for moderation and common sense on the part of the FAA.

(Yeah I know good luck with…

How many copters did we sink? :) Check the video above. The development of Precision Landing hardware and software has progressed since our last blog post. The existing controls code has been added to master in APM:Copter (i.e., V3.4-dev). The two demo videos included in this post were produced with a modified version of APM:Copter V3.3 (similar to the master code).…

GoPro’s been working on this camera thing for a while now, so you’d expect anything it makes to capture great footage. This video is still impressive. GoPro’s launching a drone in the first half of next year, and released a two-minute video captured with a prototype. “The footage has not been stabilized in post-production,” the video says,… 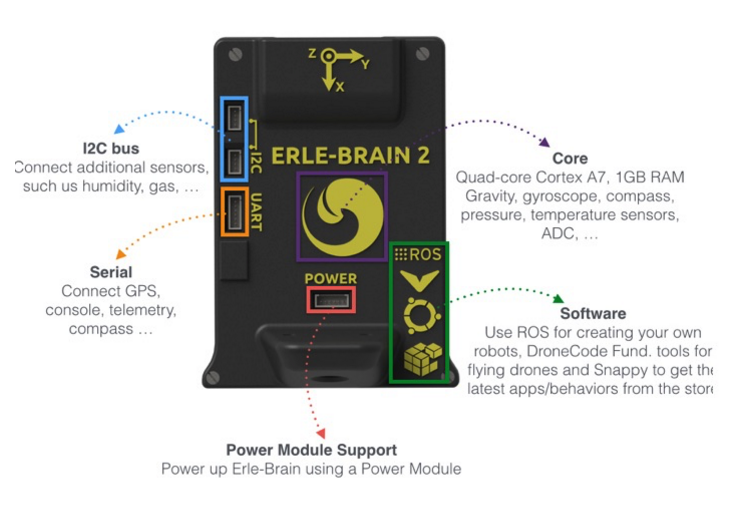 Since we made Erle-Brain we’ve got a lot of feedback on what’s most used and useful for users. With this in mind we are happy to announce we have released a new version of our brain: Erle-Brain 2, a more powerful unit, smaller, faster and cheaper brain for building robots and drones.

Erle-Brain 2 ships with a cost of €199, includes a quad-core Cortex-A7 with all the sensors needed to…

First I would like to Thank you to this wonderful community here, who have helped us learn latest and greatest about drones, agriculture in specific. Past several months team at Harvesting have been working on building a innovative… This is the first preview of Next Gen STm32F7 flight control by Virtualrobotix.  New core , much power and a reliable solution based on industrial micro controller.

A new oem and hobbyst platform with full support for… Hubsan announced it's new models for their mini quadcopter product range, one of them is H107D+. It's announced on January,however; it is not fully available neither online or on site, not even a curtain release date. Currently only a… Hey guys I started out building my first quadcopter with a plastic frame, 1900kv motors, 15A ESCs, DJI NAZA flight controller, and some LEDs. With detailed event history and…

Here is a video about an rc airboat with an apm 2.6 controller and the latest version of ArduRover software. Only a minimal tweaking was necessary for a rock solid track. The speed of the boat is 3 km/h. It's purpose…

It's customary and traditional that we celebrate the addition of every 1,000 new members here and share the traffic stats. This time it's a big 72,000!!!!

There were approximately 1.2 million page views in the last month! (we now get around 40,000 page views a day on average). It took us just 35 days to add these latest 1,000 members--we're averaging one…

Five Skills You Need to Succeed in the Commercial Drone Market These days it seems just about anyone can get an FAA Section 333 Exemption that allows them to legally use small unmanned aircraft systems (sUAS) for commercial purposes in the U.S.  As of October 20, 2015, almost 71% of all Section 333…

To Tricopter or to Quadcopter ..... That is the Question

Mainly the difference will be regarding power consuming, or mechanical complexity. Some prefer Quadcopters for its simplicity to build and fix, others prefer TRICopter for its ability to YAW more…

Congrats to the XCraft team, who after two successful Kickstarter projects (the PhoneDrone and the Pixhawk-powered VTOL …

Drone.bo is a Bolivian company with OpenSource and OpenHardware ideology that develop, design and manufacture drones or UAVs technology, Rovers and Robotics.

This enterprise was born with the desire and dream show to the world that in Bolivia, we realize our dreams, we believe in our people and their ability to make advanced…