There's a huge amount to celebrate as we reflect on this community's accomplishments in 2013. Just as we did in 2012, we had record membership this year (we'll hit 50,000 members in a couple months), traffic (nearly 1.8 million pageviews a month) and…

Here's a hack that worked pretty well for me. Thought I'd share the how-to.

I leveraged some leftover GoPro parts to mount my tablet onto my radio: I used the two sticker based helmet mounts (1 on RC Transmitter, 1 on tablet) and the "3 way pivot arm". I had to cut the tab holding the…

It's customary and traditional that we celebrate the addition of every 1,000 new members here and share the traffic stats. This time it's 47,000!!!!

What's up DiyDrones.com!?  I wanted to let you folks know I built a 3D…

The first test site is planned to be up and running in 180 days, and test site ops are due to conclude in February 2017, which incidentally is the same time… After some years of experimenting with copters and fixed wings there was a need for a flying system with flexible mounting options for different sensors, transmitters and other payloads. It is made of cheap materials, easy to get and easy to repair. The bars are made out of 15x15x1 mm aluminium, the rest is 3D… 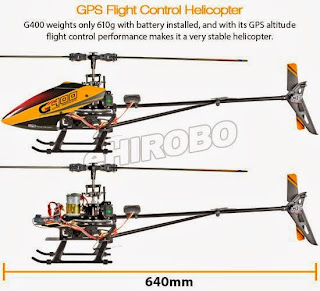 "For Christmas, [Hamster]‘s wife gave him a mini-oven. Later that day, he tore it apart and built this FPGA controlled reflow oven.

We’ve seen plenty of reflow oven builds in the past. Most of… I would like to announce the first RC1 release of APM Planner 2.0. This is a cross platform Ground Control Station to accompany the consumer release of Pixhawk and Iris for APM:Plane, APM:Copter & APM:Rover. More information can be found …

Earlier this year I was testing some parachute designs to drop payloads.

Feel free to ask any questions!

This week I successfully piloted the Raptor 140 over a marathon's distance (42km or 26mi) by flying 45.7km or 28.4mi. I say pilot, but really it was a 99% autonomous flight, controlled by the APM2.6 Flight Controller.

It was also a flight duration record for me, taking 39 minutes to complete, with an average airspeed of…

Hello my Fellow Diy Drones Members.  I am currently opening up…

Uncovering tomfoolery and vandalism on a drone mapping mission 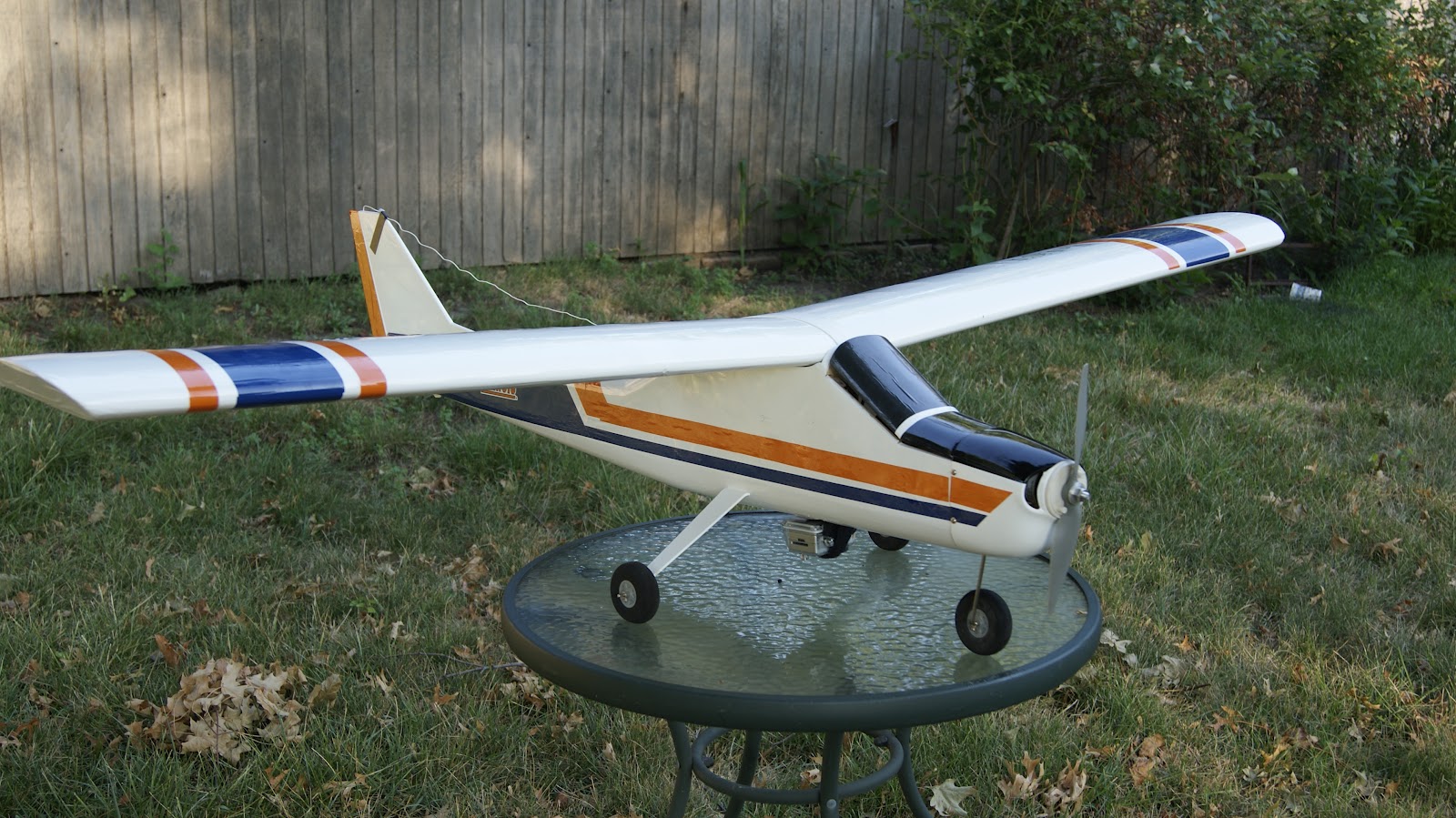 Over Thanksgiving, I planned to map out a bayou in north Louisiana, and use it as a teaching moment for high school students involved in the Drones for Schools program back in central Illinois.

Due to issues with configuration and calibration, the mission didn't go according to plan, and I didn't end up with a Digital Elevation Model (DEM) of…

The Lighthouse of Saint Jean Cap Ferrat is located in tip of the peninsula known as the "Pearl of the Cote d'Azur", between the city of Nice and Villefranche-sur-Mer. This monument of the Alpes Maritimes department is an historical heritage. We hope, you'll enjoy this aerial view. All our best wishes for next year to everyone. Team DN Just a friendly reminder, now is the last chance to grab a Bluetooth Telemetry Bridge before the Kickstarter ends tonight at 10:30PM EST. We've already had an overwhelming response and reached our goal in less than 24 hours! After tonight, there will be a bit of delay before we can take any more orders because we'll prioritize Kickstarter…

Which is more dangerous, drone hacking or unsafe drone operation?

Let me just state that  I respect Daren his work and contribution to hack and IT community and that this comment isn't directed in any way against him or his work.

UAV testing in the Saudi desert

The Distributed Sensing Systems Laboratory (DSS) is a research group with the systems subgroup of the Electrical Engineering department of King Abdullah University of Science and Technology (KAUST). Among our research activities, we are interested in the development of Lagrangian-based flash-flood sensing systems (and the associated control/estimation algorithms). We are…

Here is footage from software showing our software capability to simultaneously plan and execute mission with 3 different drones. Arducopter, Microdrone MD4-200 and Mikrokopter were used.

As we support at this moment Arducopter, Mikrocopter, ArDrone, Microdrone this demo can be interesting at least for professional users of…