Amazon has been working away at its Prime Air urban and suburban drone delivery for years. Many years. It’s been at least half a… 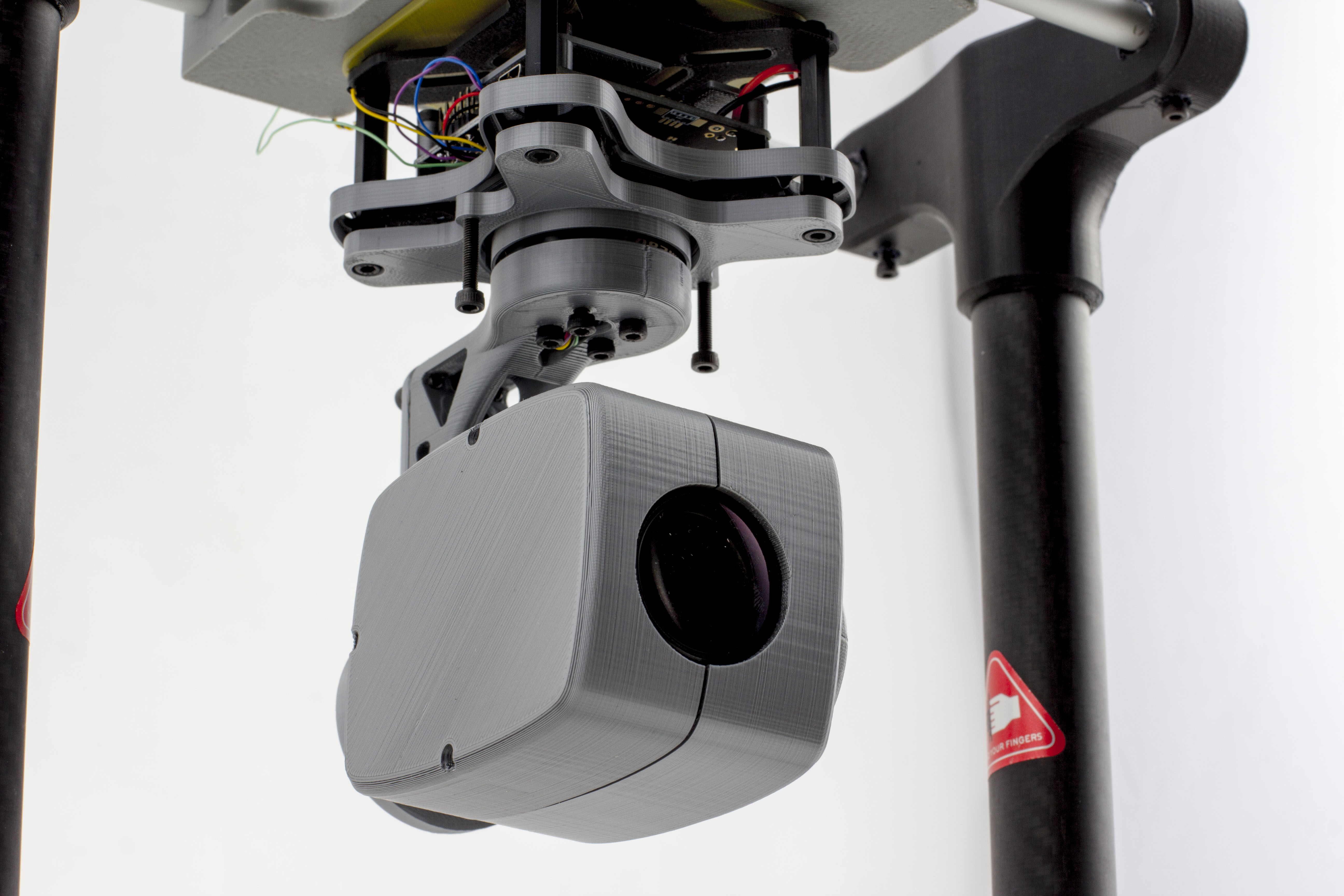 Interested in a adding optical zooming to your DIY UAV systems? It is now possible to build a field tested zoom gimbal by yourself. Vertigo DIY kit gives you an opportunity to enter the specific fields of drone services such as emergency, surveillance, monitoring, agriculture or computer vision development.… 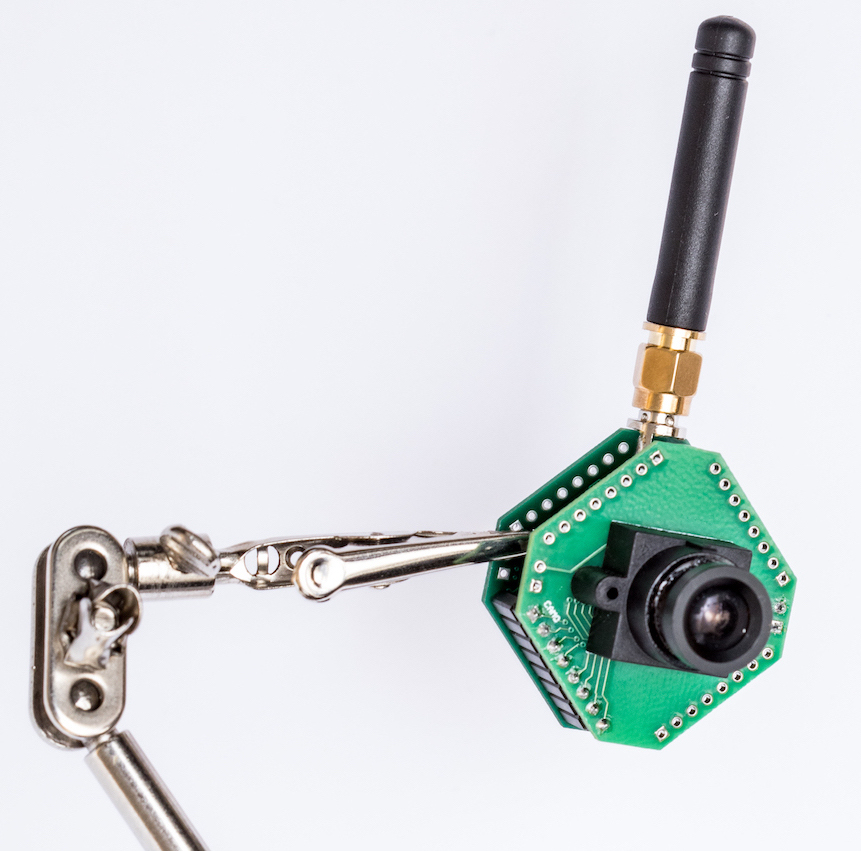 What is Battery-Free HD Video Streaming?

OpenAi created a robotics system, trained entirely in simulation, which can learn a new task after seeing it done once We’ve created a robotics system, trained entirely in simulation and deployed on a physical robot, which can learn a new task after seeing it done once.

Check out the video!…

In Guyana, where forests cover over 80 percent of the country, the threat of illegal logging is ever present. A lot of the time, it’s hard to even know if it’s happening. That’s in part because the country’s population is so small, just 735,000 people to keep watch on 83,000…

Drone pilot catches a moron polluting forrest, forces him to remove his garbage!

I have an uplifting video for you today! :) Look at that brave drone pilot catching this nasty forrest polluter, near the capitol of Poland.

Disturbed and frightened by this new amazing technology ;), polluter rushes to pick up his garbage, puts it back on his car and drives away. Actually, he probably is afraid that… After a few months filled with hours of work we came up with the new version of affordable drone zoom gimbal solution for all diy users. We call it simply Vertigo V.2.

We listened to your feedback, which helped us in the biggest way possible, that is why there are lots of improvements laying underneath the new… i just came across this reddit post which claims that 3DR Solo is now available at Best Buy and Amazon for $399.

It all looks valid, but the price seems tobr to good to be true for me.

Take a look at this:…

Can someone please inform guys in Utah there is an invention called drones?

i recently came across a video of stocking fish with the use of an airplane. Immediately i thought of our dear community. Is it just me or you too think you can do it more effectively with the use of drones? I am not a marine biologist, but from the video above it looks like half of the fish died in this attempt, don't you think? Some guys…

In anticipation of the event, the establishment of a governing body - the World Organization for Racing Drones - was also formally announced.… They’re funding a new organization, OpenAI, to pursue the most advanced forms of…

Amazon delivered a lovely update on its ‘Prime Air’ project today — almost exactly two years after it showed the first iteration of its drone. You know, the …

GoPro’s been working on this camera thing for a while now, so you’d expect anything it makes to capture great footage. This video is still impressive. GoPro’s launching a drone in the first half of next year, and released a two-minute video captured with a prototype. “The footage has not been stabilized in post-production,” the video says,…

GoPro drone to launch in the first half of 2016

Not much info yet but at least we know the launch date:

Woodman also revealed the company is working on a quadcopter — or drone, as they’re more commonly known. He declined to share any details about its design and pricing, but it’s slated to launch in the first half of 2016 and will be aimed at… FAA allows AIG to use drones for insurance inspections

The Federal Aviation Administration has been rather stingy when it comes to giving companies the OK to test, let alone employ, drones.… From an account on Twitter we found a post about a fire on a plane because of a drone! Wait, what? So it appears a DJI Inspire 1 caught fire in the overhead compartment, we do not know the cause of the fire but looks like a moderate one. Glad it happened on the ground and not the air! The attendants quickly put out the fire and removed the craft and…

Inspired by that wonderful scene in Return of the Jedi where Luke and Leia race through the trees of Endor using speeder bikes, there's a small group of enthusiasts who do the same thing using camera-equipped remote control drones. Like … First of all thank you for your feedback, we are truly excited to get so many warm comments and smart suggestions from all of you.

For all of you who see this project for the first time, check out earlier post to get some info ( …

First i'd like to thank all of you for your comments regarding our first post (http://diydrones.com/profiles/blogs/fpv-gimbal-for-zoom-camera?xg_source=activity). Your comments helped us with technical issues and got us really positively…