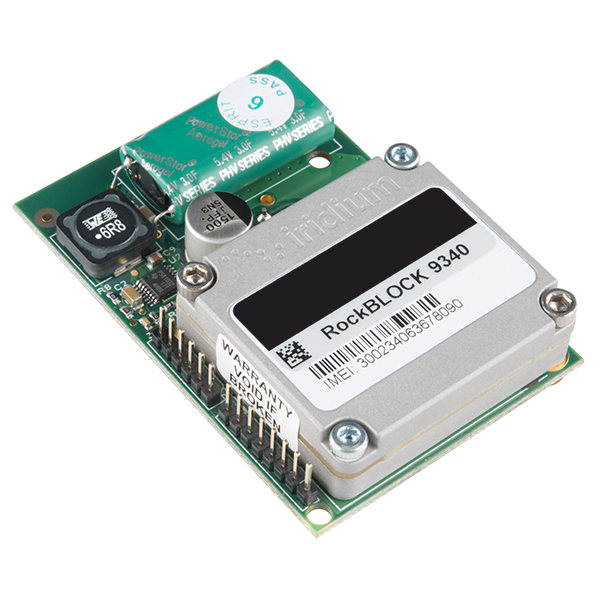 The RockBLOCK Mk2 allows you to send and receive short messages from anywhere on Earth with a clear view of the sky and it works far beyond the reach of WiFi and GSM networks. Maybe you want to transmit weather information from mid-ocean? Or use it to control your robot in the middle of the…

In 2016, Transport Canada intends to introduce regulatory requirements for UAVs 25kgs or less that are operated within visual line-of-sight. The proposed regulatory amendments to the Canadian Aviation Regulations (CARs) are intended to ensure the safe and reliable operation of UAVs in Canadian airspace.… Unmanned is the work of Sterling Cripps Chief Operations Officer at the CCUVS ( http://www.ccuvs.com/ ) .

It's a study book for those who want to take either the CCUVS or the pliot training course ( http://pilottraining.ca/store/catalog.php?item=40 ) to obtain…

Chimpanzee knock off a drone with a stick GNSS Radar is a useful tool to predict the number of GPS satellite for a given position and for 24H. It give also a prediction of the H/V/D/GDop, …

Reach is the next product from Emlid. 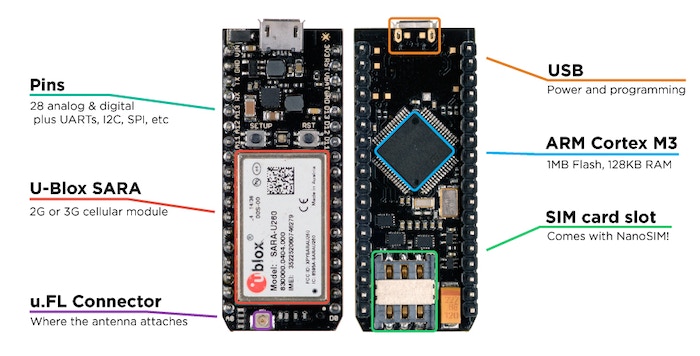 The Electron is a tiny development kit for creating cellular-connected electronics projects and products. It comes with a SIM card and an affordable data plan for low-bandwidth things.

Imagine a cellular-connected Arduino, but with a…

This is the LIDAR Lite, a compact high performance optical distance measurement sensor from PulsedLight. The LIDAR Lite is ideal when used in drone, robot, or unmanned vehicle situations where you need a reliable and powerful proximity sensor but don’t possess a lot of space. All you need to communicate with this sensor is a standard I2C or PWM…

The FLiR Dev Kit includes a breakout as well as a Lepton® longwave infrared (LWIR) imager. With this kit you will be able to be able to bring FLiR’s thermal imaging reliability and power to your Arduino, Raspberry Pi, or any ARM based development tool all in an easy to access breadboard friendly package. All you need to do to get this kit set… 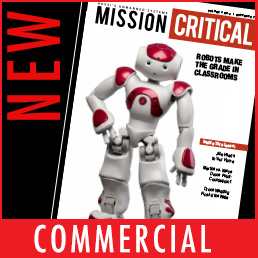 Near miss between a stratospheric balloon and an airplane

@4:00+ there is a close near miss between the stratospheric balloon and the Swissair plane.

It was a french high school project sponsored by the french CNES (Space Agency), all authorizations were delivered by the authorities but sometime is not enough, bad luck.

After, you will have to pay to download it.…

Aerial photography and videography captures some of the most stunning images out there, but the tools, techniques, and gadgets used to capture the action are often confusing and difficult to master. Join Jeff Foster and special guests for an exciting and highly informative class and get a running start at unmanned aerial vehicle (UAV) photography.

In this course, you'll… Drones, quad copters and unmanned aerial vehicles (UAVs) open up a new world of photographic possibilities. Aerial and copter photography gives photographers a bird's eye view of landscapes that would be impossible to shoot any other way. In this course you'll learn what it takes to get started in this unique genre of photography and how you can… A lot of us have already read about the cantenna RADAR from the work of the Dr. Gregory Charvat at the MIT. Now there is a kit solution available (shipping august 2013). Price…

Eurocopter launched in early April a series of flights for a new rotary-wing solution that will expand the mission capabilities of Eurocopter helicopters.

This unmanned demonstration -- similar to the previous flights-- used a four-dimensional flight plan that was uploaded to the helicopter. After an automatic takeoff, the EC145 flew the… The Journal of Unmanned Vehicle Systems (JUVS) is a new quarterly, electronic-only publication that is now accepting papers; the inaugural issue is scheduled for release in the Fall of 2013. Developed in partnership with Unmanned Systems Canada (USC-STC) and with support from the Kenneth M Molson Foundation, JUVS is an exciting…