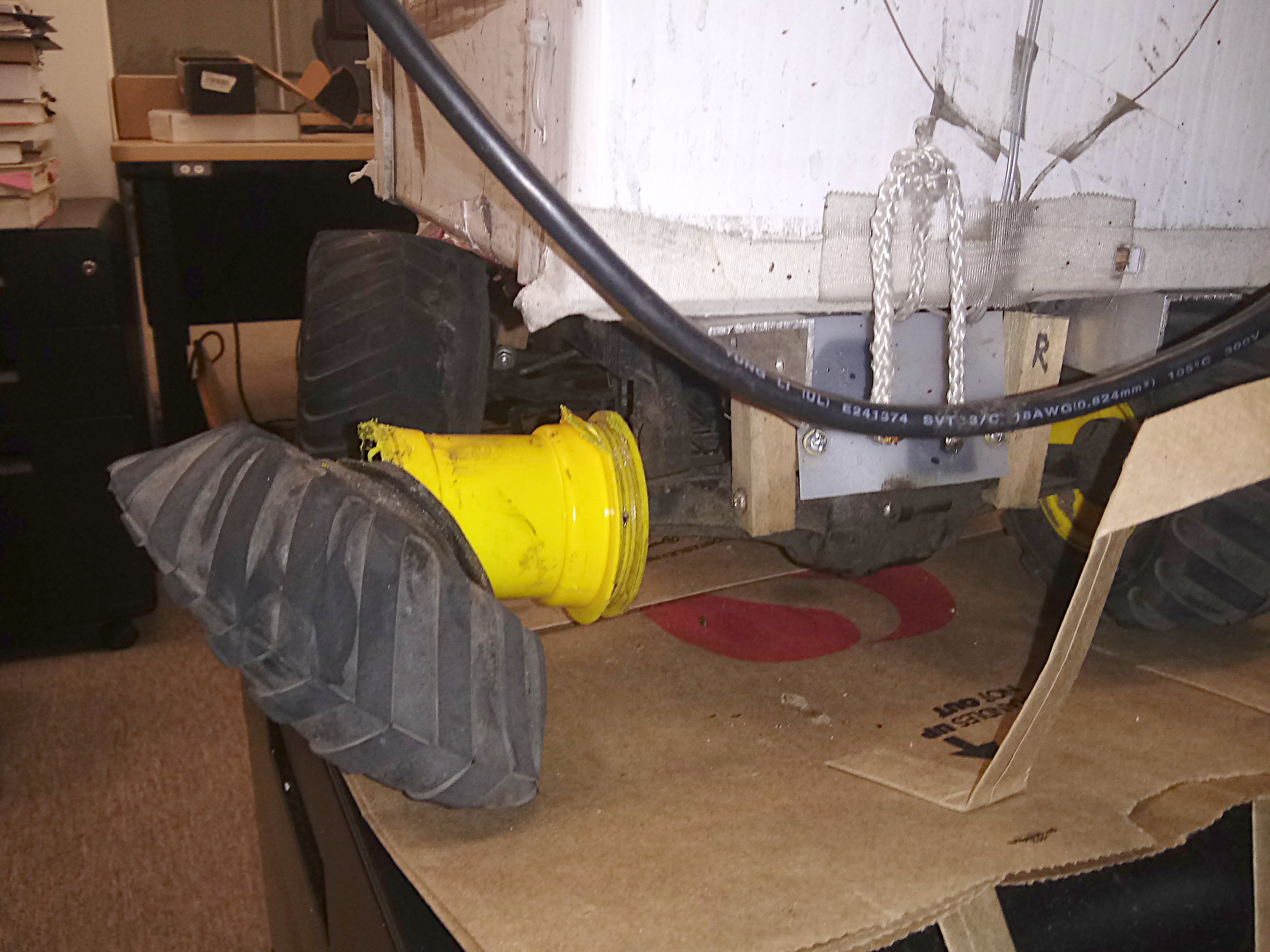 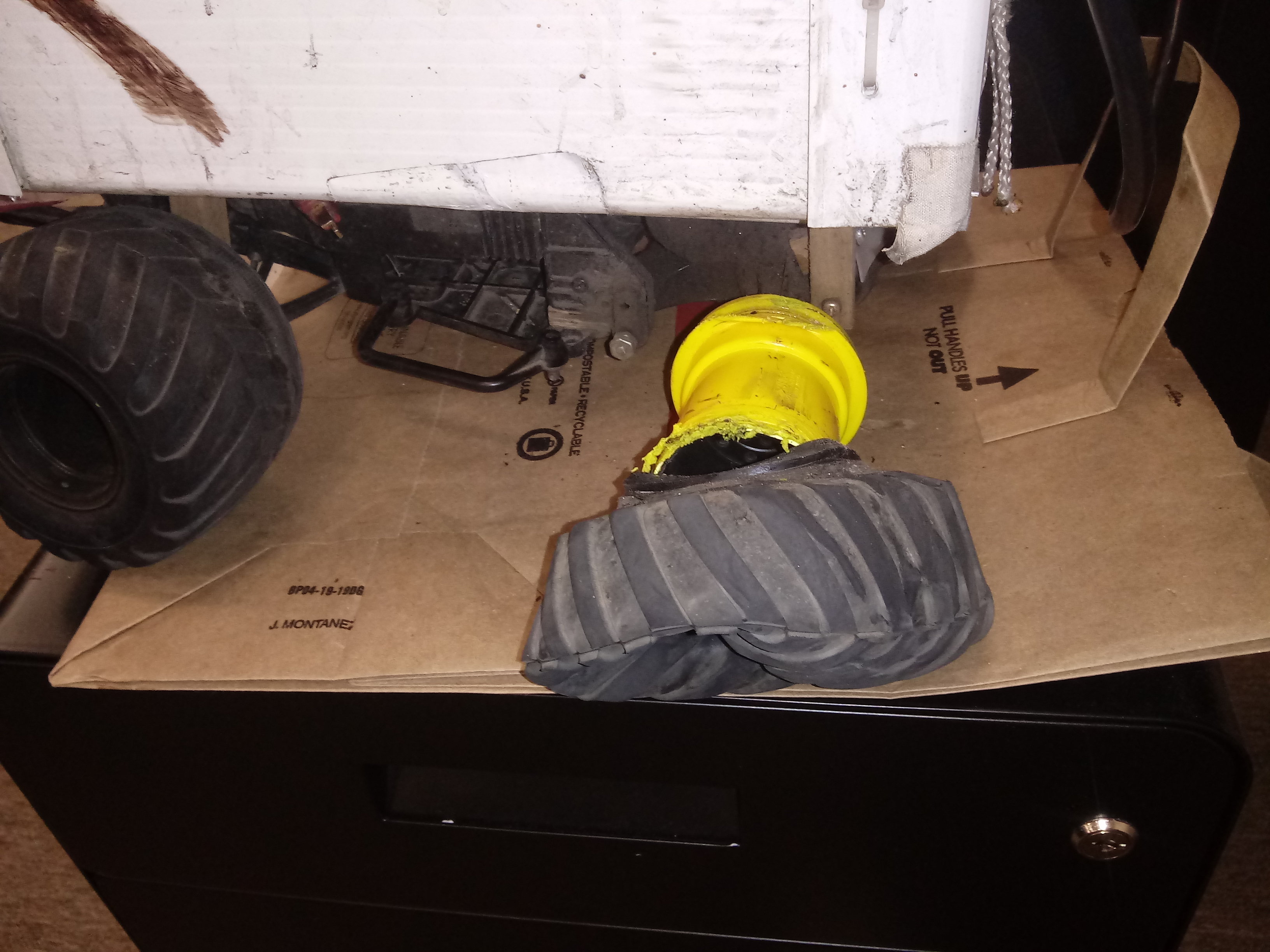 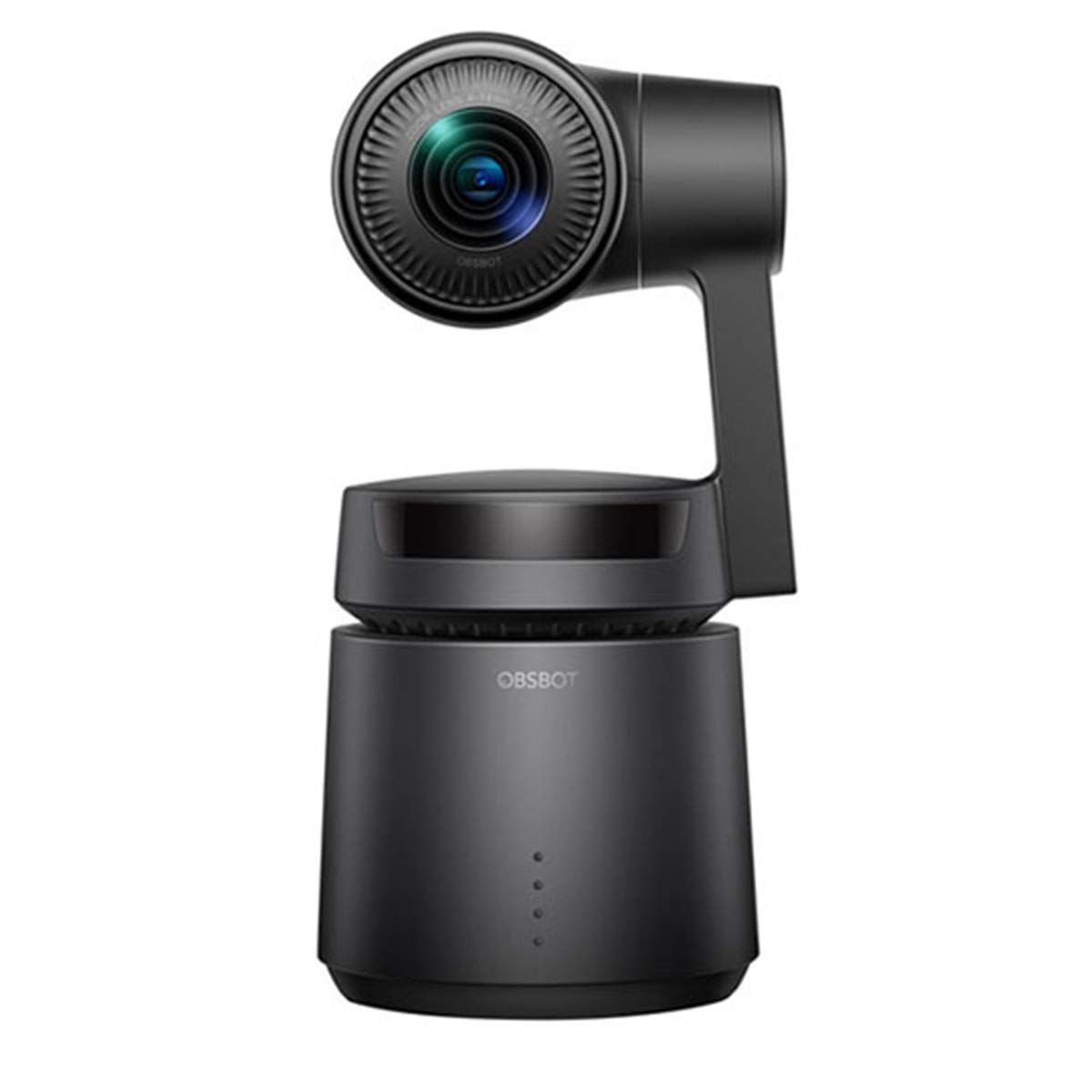 They began with the Skydio, a quad copter which could follow subjects through forests with only machine vision.  Today, subject tracking cameras based on machine vision have reached consumers in standalone packages, the facebook portal, the…

Finally, a novel wing rotor design which actually looks like it should fly.  It might only be the finished look instead of the usual carbon fiber rods & duct tape.  There's obviously still a torque problem on the wings, as it approaches higher speed.  It seems like a safer & more scaleable way of attaching many rotors than…

The 1st fatality caused by a self driving car There has never been a fad held in as much secrecy as the self driving car craze. It's been 15 years of startups, yet no source code or algorithm has ever been released by anyone working on a full sized self driving car, while past generations were quick to release source…

Really impressive demos from Skydio in Redwood City. Quad copter startups have been hit or miss & it looks like the same pile of plastic scrap that every startup besides Apple produces, but what they showed here was exactly what I wanted to do for years, with ground vehicles. It looks like it could really navigate…

Make a software programmable fuse out of a 3DR BEC Most power supplies these days have overcurrent protection, but for those of us too poor for anything besides a Mastech & who were left with an ancient, unused 3DR BEC after the world migrated to DJI, there is hope.  Instead of hacking the Mastech to…
Continue An entire neighborhood XMas lightshow from a quad

Holy subprime seasons.  While it was always possible for an entire neighborhood to synchronize its lights, it wasn't possible to actually see it until last year.  It's really a sight that cost a fortune until the rise of the quad, higher sensitivity cameras, & then the brushless gimbal.  Of course, flying a quad that high above a neighborhood is a very nerve…

MikroKopter - FollowMe on the Wakeboard from Holger Buss on Vimeo.

The follow me concept using GPS is nothing new. It was demonstrated in 2008 at long range, with the normal lens cameras of the time.

Now, they're doing it at slightly closer ranges,…

The big 3 without editing

With so many unemployed programmers, it was only a matter of time before someone would try to free the bits & upload some videos. We'll see how long this lasts until the indy movie studios crush the rebellion. These videos covered what currently are the 3 mane copters, in a rare appearance without any editing.

Collinn was a lot more down to Earth than… 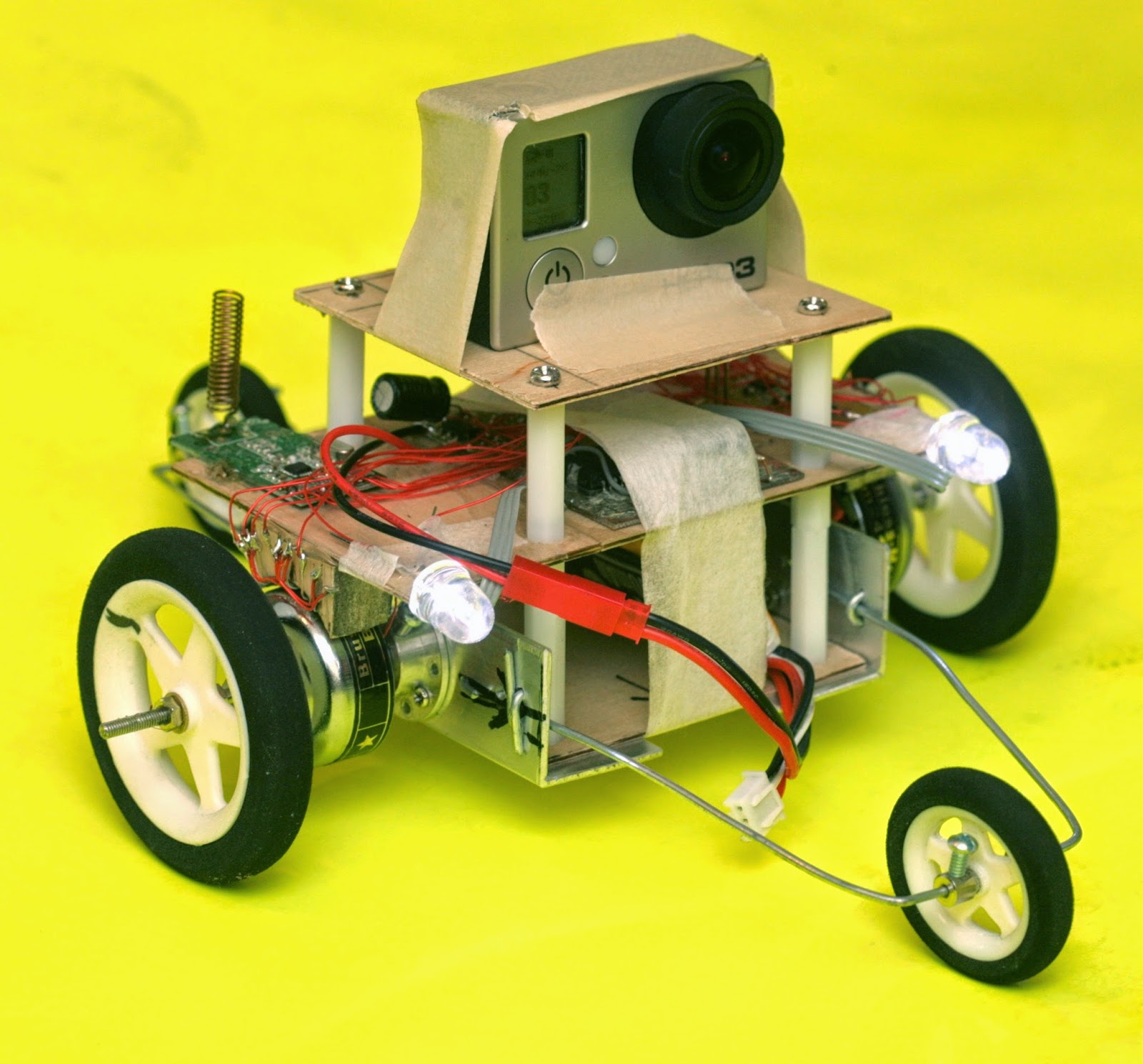 The journey began when the G-buggy which served for 6 months was stepped on, bending a shaft & putting it out of duty.  It was otherwise falling apart on its own, after pacing 110 miles of running.… 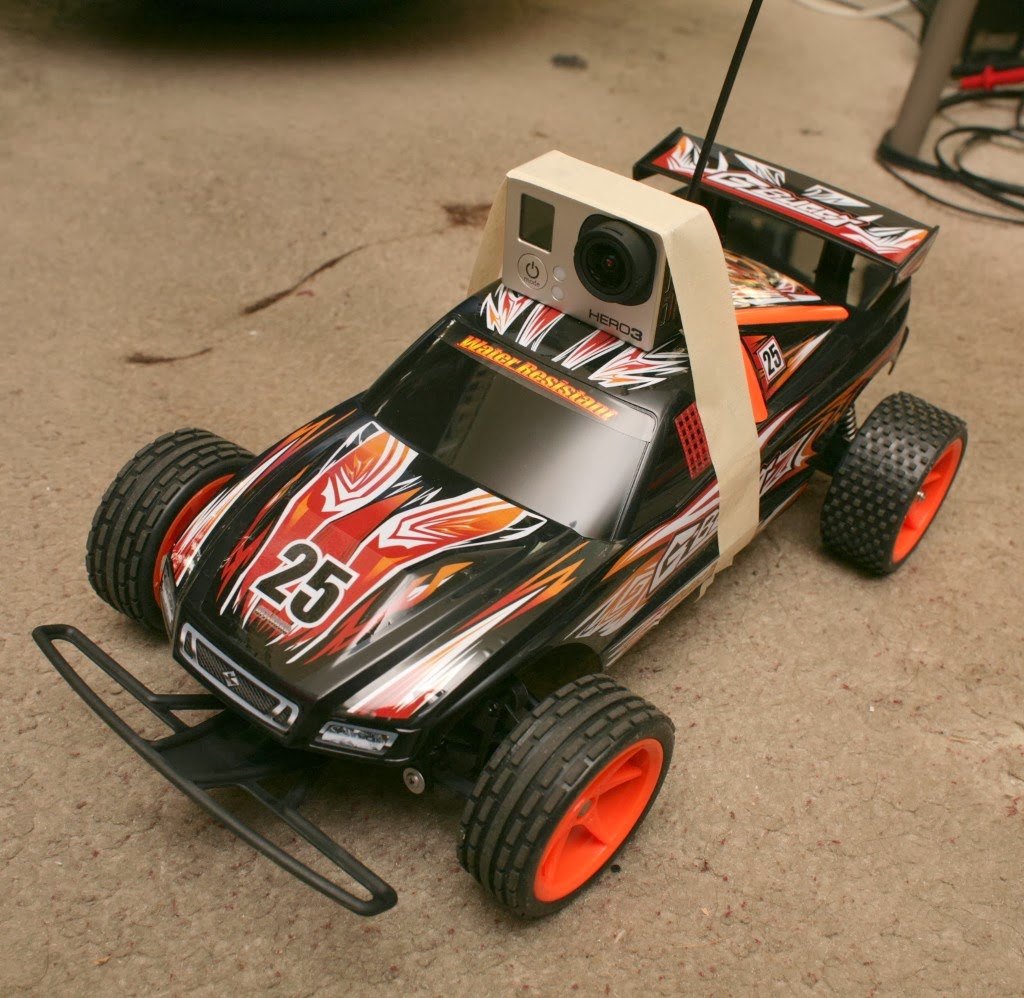 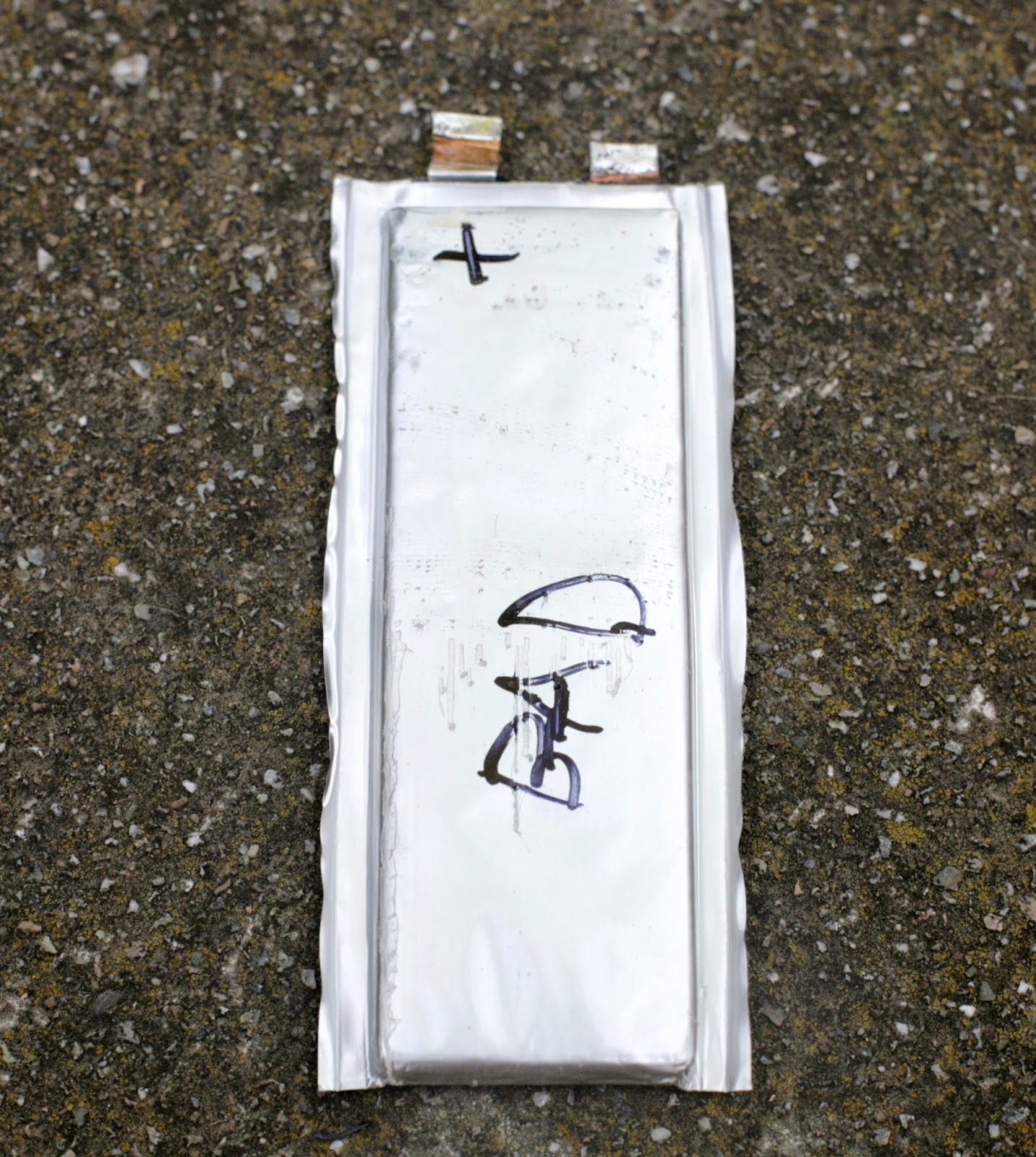 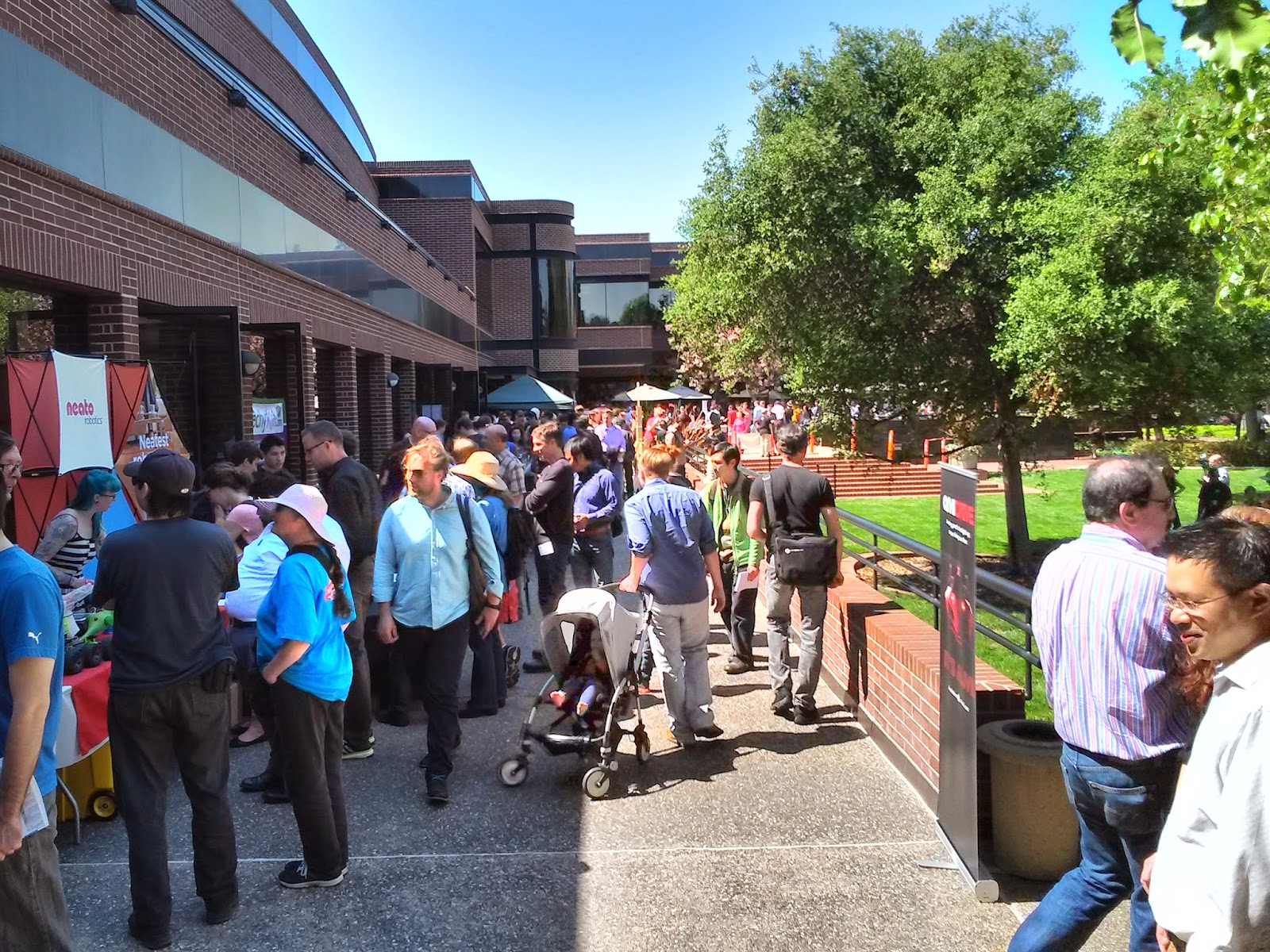 It was packed with unemployed, flat broke programmers.  As far as jobs, there was 1 engineering job at NASA which required many more years of college & had a line of guys wanting to get in.  There is far more talent than demand.  Stock & buyout…

Syma X3 as a robotic platform 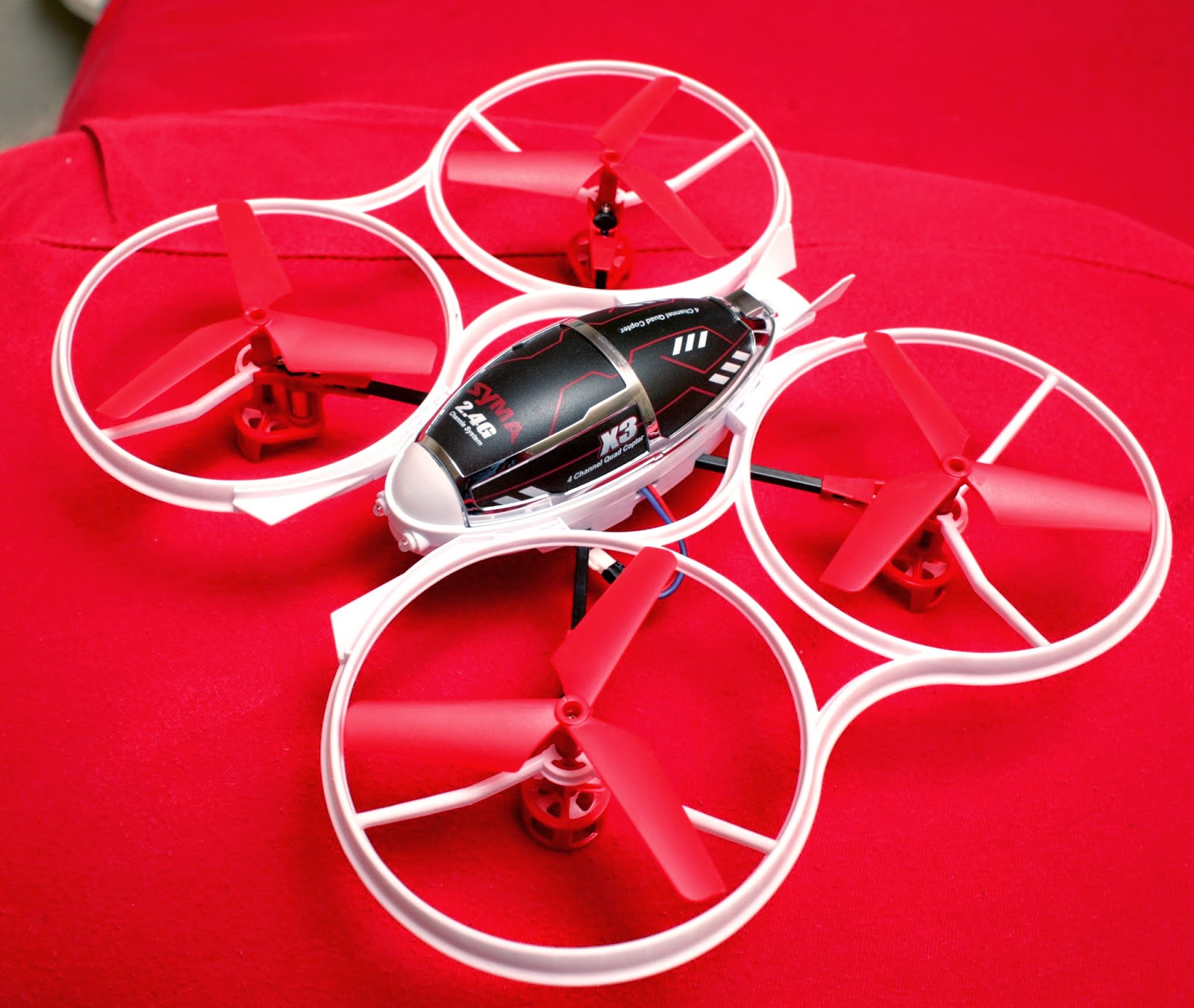 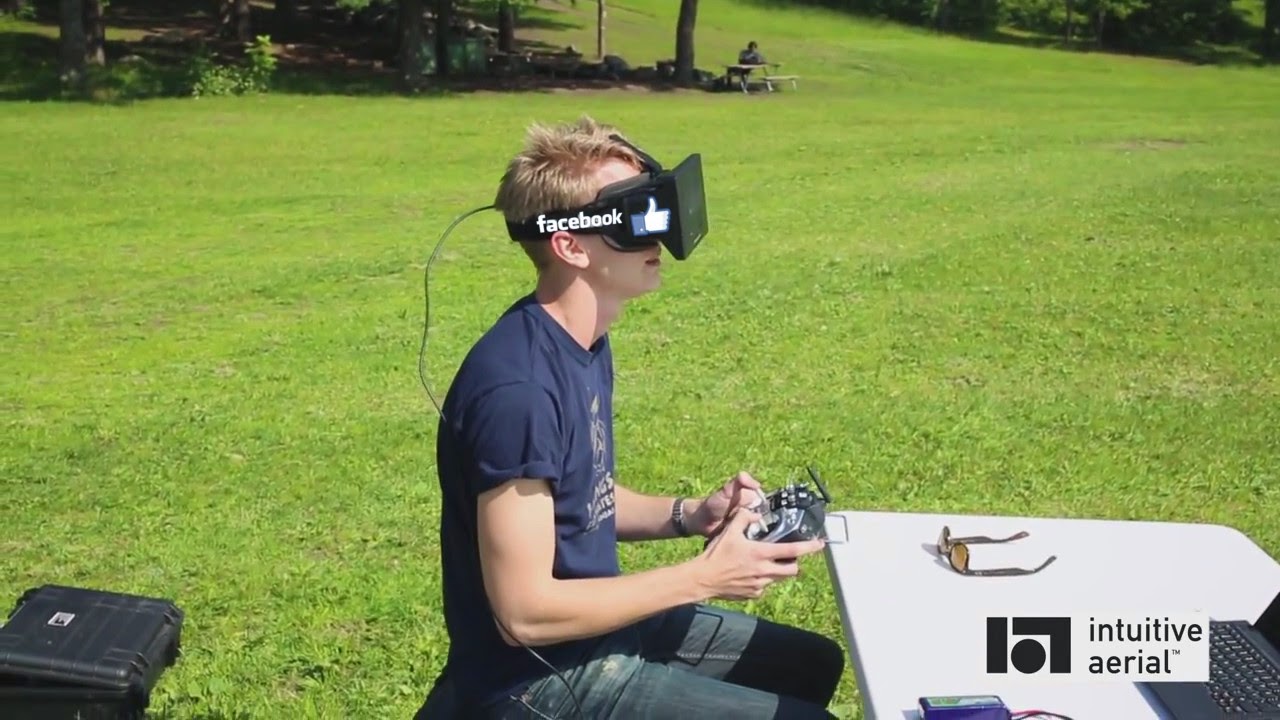 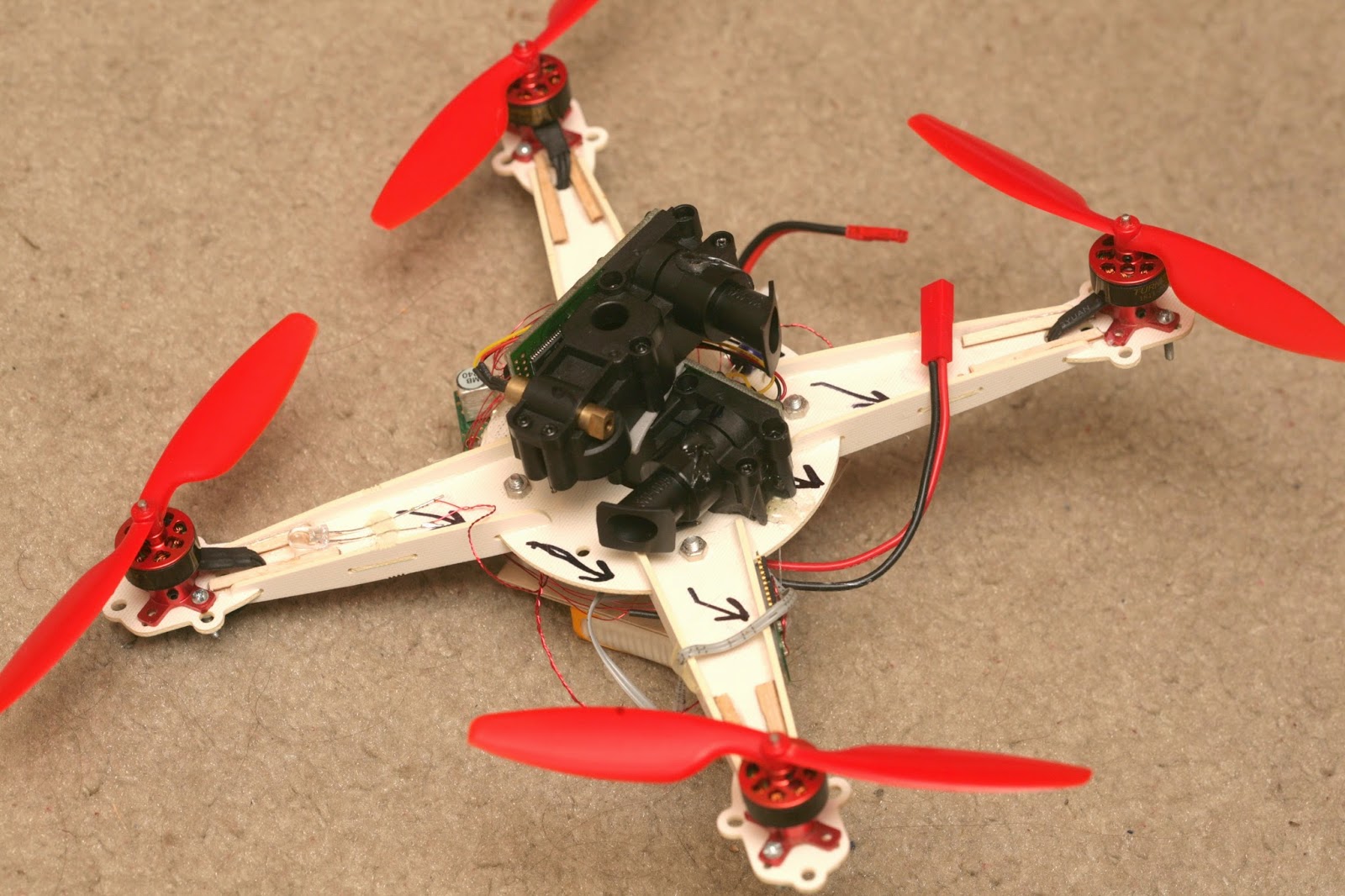 The journey begins with 3 XV-11 lidar… 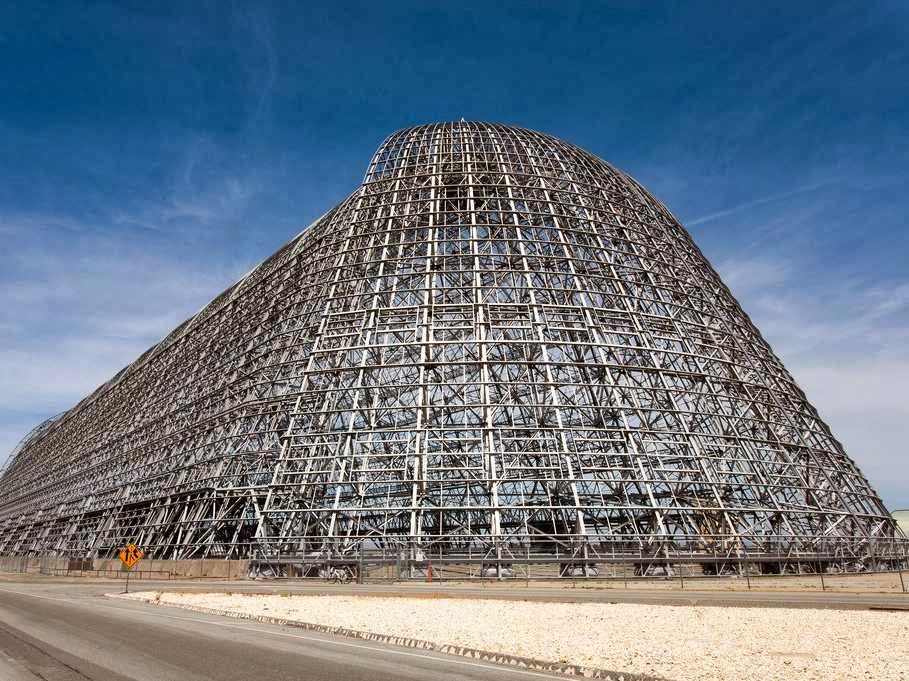 For better or worse, we got ourselves a dot com…