Interesting glimpse of the single-board design. Impressive that he get it back together again afterwards! 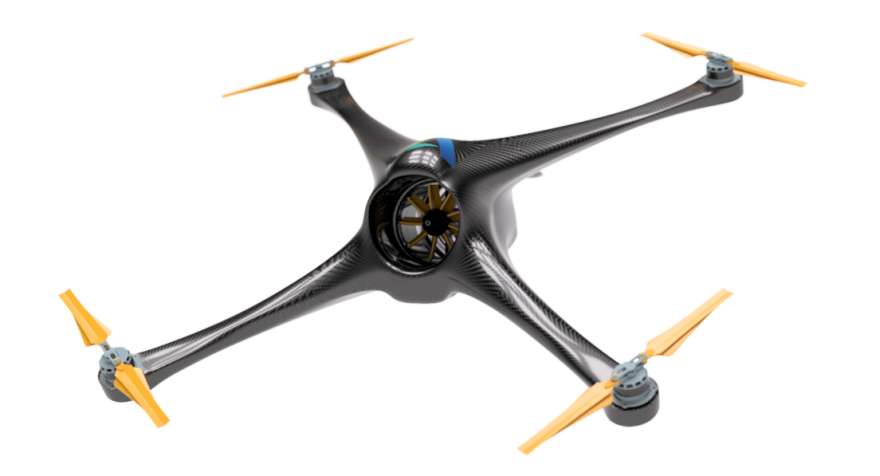 The wait is over! We are proud to introduce the next generation 3DR autopilot, Pixhawk Mini. Pixhawk Mini is an upgraded Pixhawk designed in collaboration with HobbyKing and optimized to run the…

The drones field is an interesting one to analyze from a robotics perspective. While… Very nice use of the Microsoft Azure cloud AI APIs to make a AR.Drone do some pretty magic stuff. Excerpt from the full O'Reilly post, which has the full details and code:

The sight of flying umbrellas, changing altitude with a fluttering rhythm, looks more like an animated Disney scene than graduate work by a…

It's customary and traditional that we celebrate the addition of every 1,000 new members here and share the traffic stats. We've now passed 81,000 members!

This year our hosting network, Ning, has been through a lot, including horrible performance issues in the first part of the year that caused us to start looking for a replacement, and then the bankruptcy of their…

From the Local Motors blog, a report from the first bench testing of the 1/4 scale prototype of the Airbus Cargo Drone Challenge winner, which will debut at the Commercial…

The blue line is what the model thinks it should do, the green line is what I actually did when a human was steering it.

From Hackaday, a great project showing how to …

Using TensorFlow to allow a robot to identify objects

Just a few years ago, this was PhD-level stuff at Stanford, and now you can do at home for $100. These are awesome times for robotics. From Lukas Biewald at O'Reilly:

Object recognition is one of the most…

RocketSpace/AT&T report on the future of drones Lots of good analysis and interviews with drone industry companies (including us) in this new 52-page report from RocketSpace and AT&T Foundry. Read it all here. Verizon will soon start offering data plans for drones, allowing pilots to connect their devices to the telecom's network to stream video and transmit other data to a computer or smartphone on the ground. The plans will start at 1GB for… What DIY Drones were a half-decade ago, DIY autonomous cars are now. I'm part of the Self Racing Cars group in the SF Bay Area, who are building and racing autonomous vehicles from 1/10th scale to go-karts to full-size cars (Ford Fusion is the go-to vehicle, since it's the cheapest car that's fully drive-by-wire and can…

A drone with insect-inspired folding wings

When designing robots to help in the search for victims after a natural disaster, a number of features are important: robustness, long battery life and ease of transport. With this latest constraint in mind, a team from … If over the horizon satellite communications are a requirement you are in luck! An Outback Challenge team from Holland just helped you out.
For participation to the …