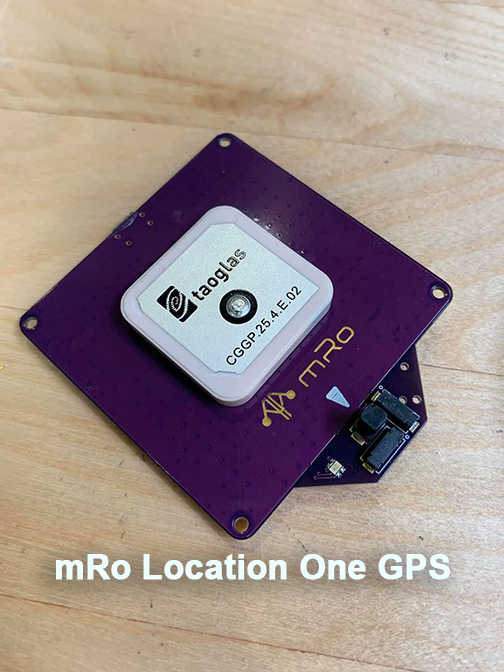 At mRobotics our commitment continues with the DIY community. From San Diego California we design and manufacture the necessary hardware to build platforms and solutions based on Ardupilot and PX4. And now we show you the next high-tech GPS that has build-in CAN, which includes many and special improvements to achieve maximum accuracy in positioning and guidance for safe navigation.

I share a little information that Jordi Muñoz comments about the new "mRo Location One GPS" that we are coming soon to launch.

For more information or questions please feel free to write me directly at help@mrobotics.io just mention me in the mail body ;) or follow us on our social networks at www.mrobotics.io

"Can you see the PCBs that are side by side? Can you spot the differences?

The one on the right is an early prototype, it has a lot of holes(vías) to "clamp" the ground plane. The one on the left is clean! Why? Well, we are experimenting (sorry for keeping all the engineering fun). The left one is a new concept that uses blind vías which are drilled by laser on the inner layers (4 in total). This allows us to have a very clean ground plane, which leaves the cooper of the first layer free of "artifacts", and the ground is attached around the antenna pin -The ground plane shape and dimension is a fundamental component of the patch antenna-, the idea is to create a more predictable behavior.
This new GPS is known as mRo Location One and has build-in CAN. It also has the new RM3100 compass, the only one currently working and supported by Ardupilot (via CAN), this mag has extreme performance and we salivate every time we fly with it. We also added a "bump" to all of our GPSs, the bump is the little piece of land on the front where the magneto resides, an attempt to keep it away from all disturbances and boost performance.
This module is ready for mass production and it will be released with the new uBlox M9N, which has true multiconstallation support and higher refresh rate. 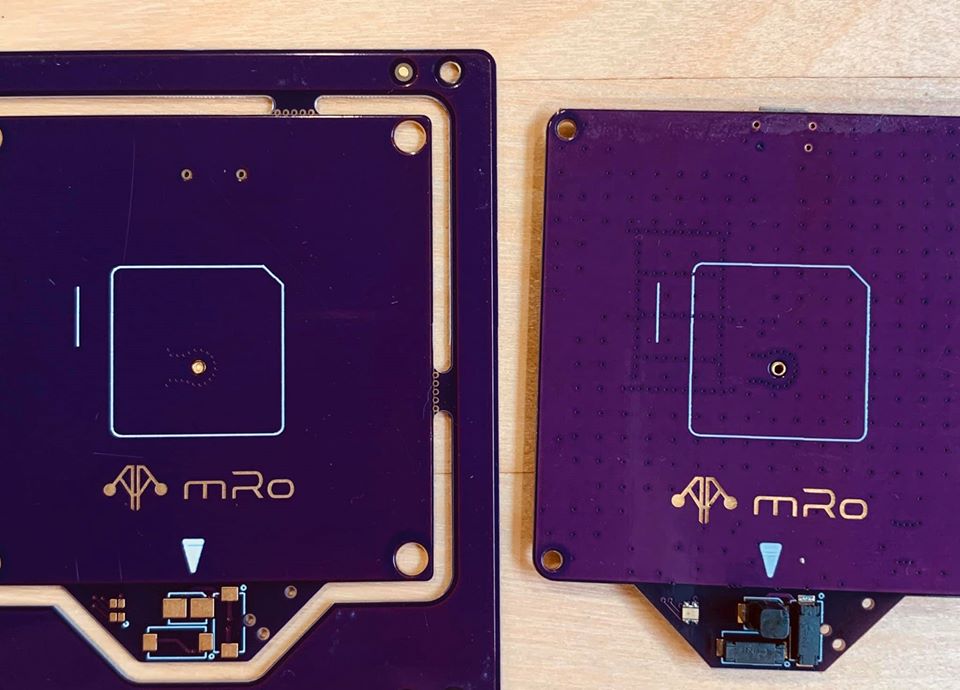 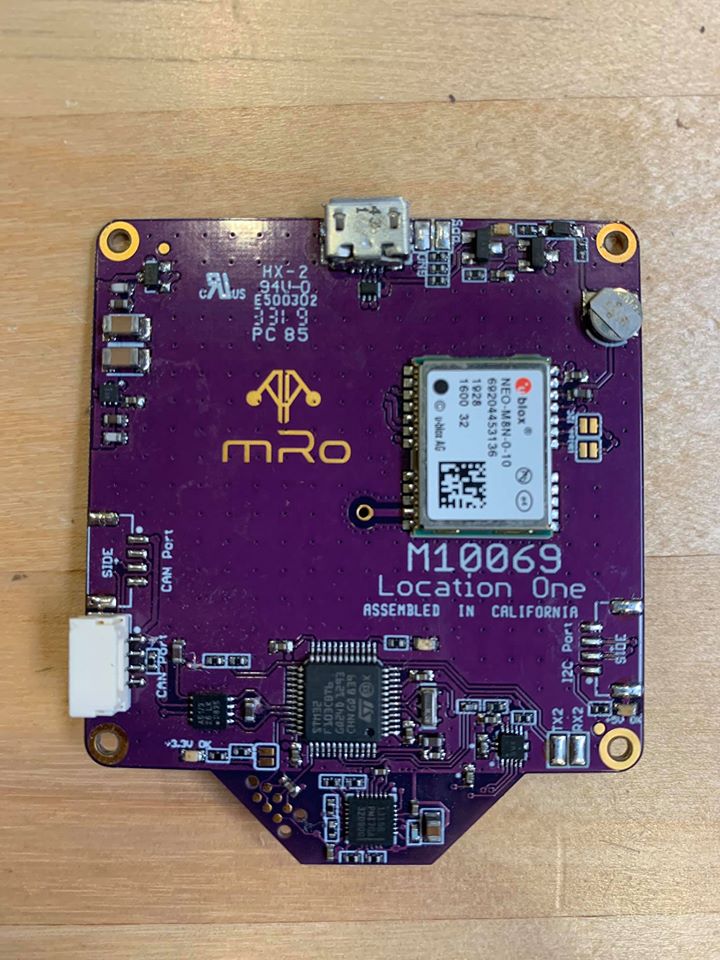