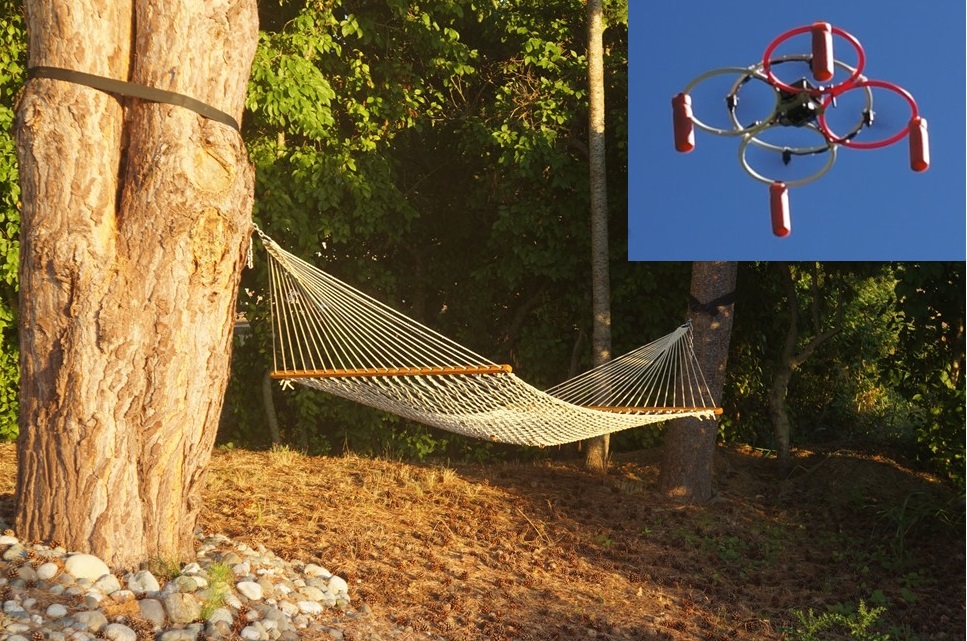 A friend outside of DIYD passed on a link to a thought-provoking post by Michael Sacasas. His observations are around people and Google Glass. However as I read this remarkable writing I thought of parallels to the fast-growing topic of civilian drones. How they make us feel, those of us who make or buy. How others feel when they are aware of a drone near them in the sky, on the ground, on the water. How they feel when they read, watch, or hear anything about drones in civilian life. When this blog post rolls off the home page, you can find it cataloged under 'UAS for other applications'.