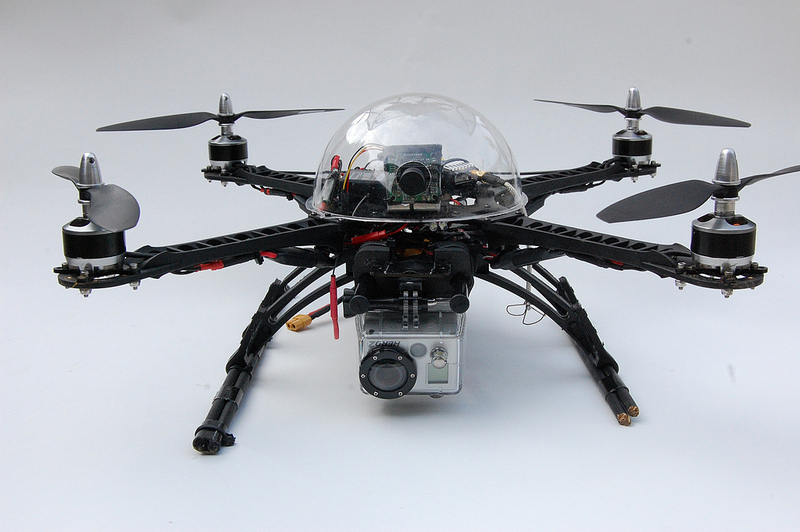 Amazon’s recent announcement around drone delivery captured the world’s attention. It is a creative idea. But, as Chris Anderson, founder of 3D Robotics (and also the creative mind that has propelled Wired,TED, DIY Drones, and other innovations to success), said about the idea before Amazon even suggested it: “It’s incredibly stupid.”

Now to be clear, I’m a huge fan of Amazon and I would not bet against Mr. Bezos. I know someone who did and still kicks himself for not investing in the company. While I believe they are seriously pursuing it, I don’t believe it will happen in the near term. I would rather follow Chris Anderson into niche markets that need and can use drones today (besides the military) like cropdusting for farming. You can read about his start in drones at Wired.

To read the full story visit:http://www.forbes.com/sites/tjmccue/2013/12/31/nevermind-amazon-prime-drones-google-has-future-delivery-vehicle-with-uber/