Through the machine race competition is a kind of drone, through the virtual and real scene, human-machine integration, speed and skill coexist, is a new type of competition in the current aircraft model competition.

The race through the machine race is also the first race through the machine race contest, the players control the passing machine from the first perspective, with the opponents to speed competition.The layout of the track includes both indoor and outdoor, and is also the first cross-country racing competition held at night. The layout of the lights is divided into three levels: low, medium and high. The total length of a single lap exceeds 500 meters. There are a total of 22 obstacles, including obstacles crossing, continuous tunnel crossing, sharp turning, U-turn, continuous turning and rapidity. Pulling up, dashing and other obstacles are all set to provide a flight experience with speed, sprint, and passion. 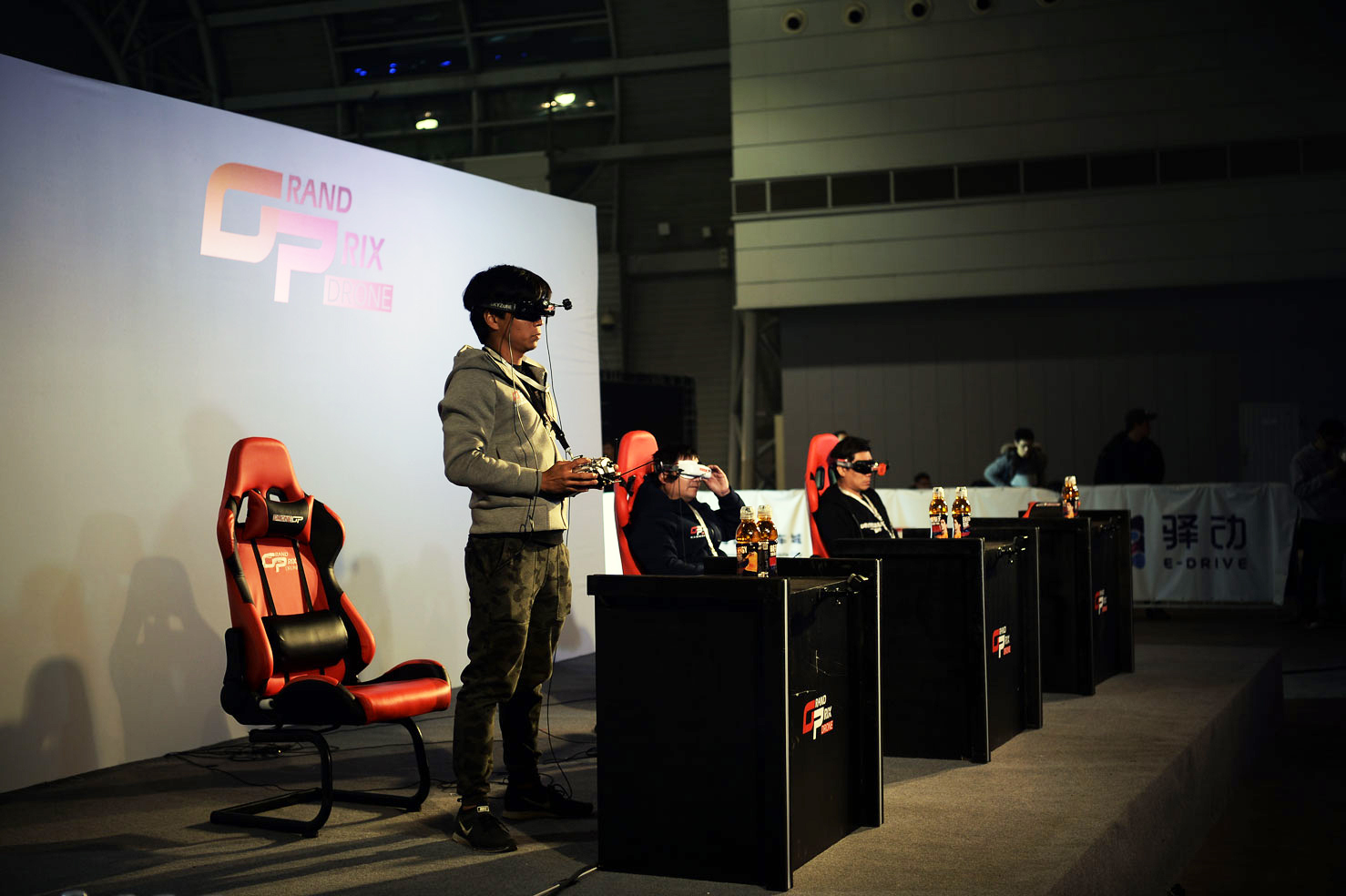 In the fierce competition of the day, Japan's Ichiro Inoue (KEN) competed in multiple rounds and eventually won three rounds in a three-final round, winning Chen Bo (Bobo) with a slight advantage of 1 second (1′23′′22). (1′24 "00" won the championship of the Shanghai International Auto City Passing Machine Racing Contest. 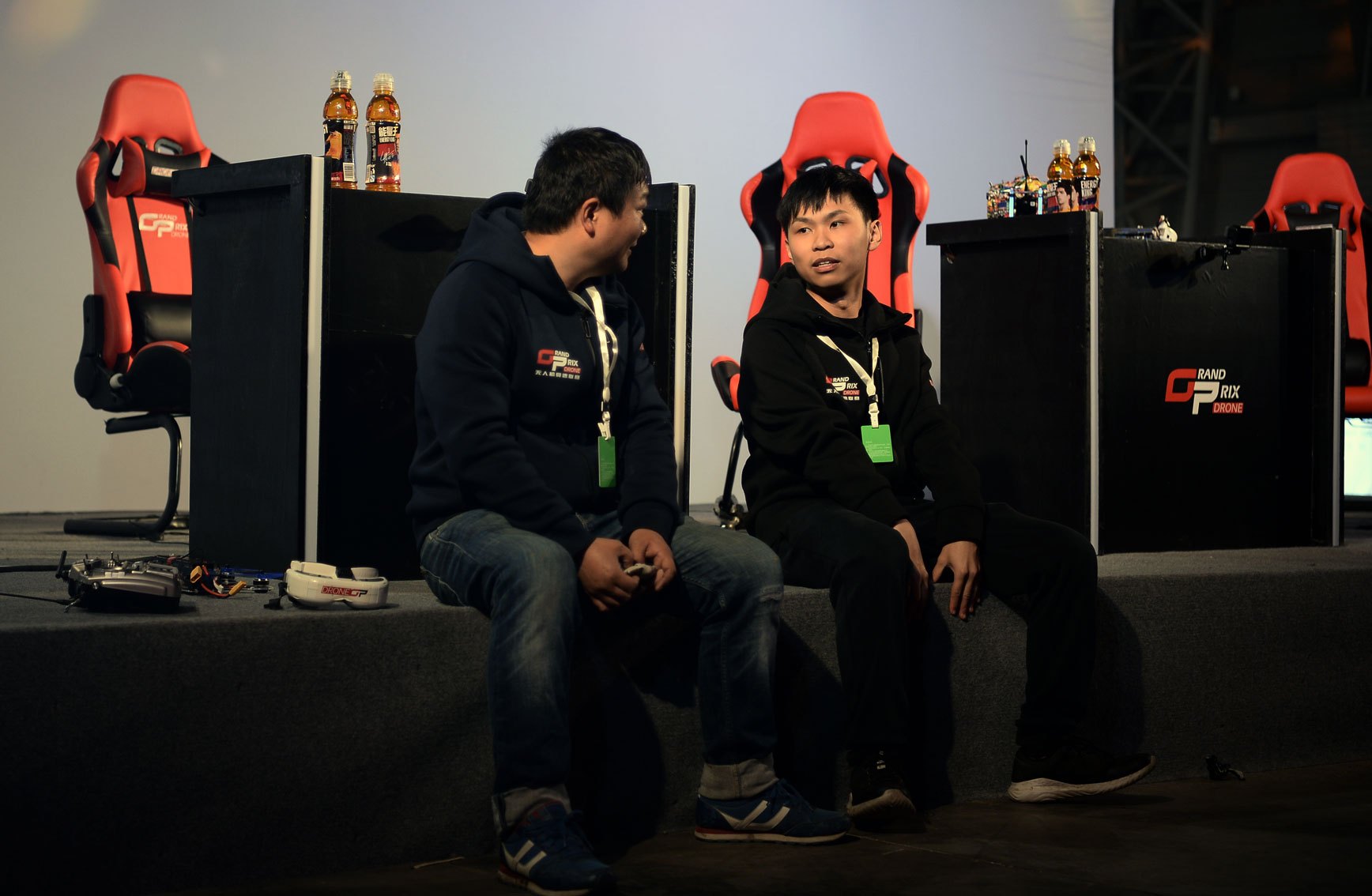 Final round is under tension

As a new type of sporting event, the complicated track setup and elimination system have tested the technical, psychological and endurance of the flying players.

Flying hands are in a tight game

Later, in the 12- to 9-game competition, KIM from Hong Kong, Qianlong and Li Tian from Shaanxi were also eliminated because of the “Friday”.

The remaining six players entered the next round of the 6-to-3 round. Hong Kong Flyers (Ronnie) and Jiangxi Fly Zeng Rui (Big Turnip) scored very well, but they also failed to catch up with the pace of the leader. In the end, Jing Shangqian, Chen Bo and Lai Jinghao won the championship runner-up of the Shanghai International Automobile City Passing Machine Race.