RCLogger, the company who brought one of the least expensive mini…

Neruromorphic chip "learns" how to fly I made an illegal UAS flight this morning.… Davide Scaramuzza and pals in the Robotics and…

We have been digging into the flight times of our crafts and trying to extend flight times,, recently this was published. 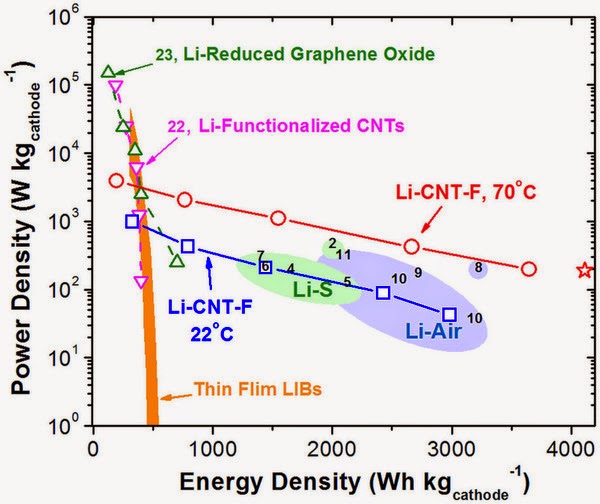 This last academic year, as a part of our Senior Design Project for an… We’re thrilled to announce that, as of today, 3D Robotics will be resuming… With a smaller antenna, they seem perfect for small drones.

Take off and landing with VTOL in the forest

Tried just for fun to start and land with my Wingcopter in the forest :)
Here is the onboard video:… Flipping Arducopter When I was learning to fly my quad I couldn't wait to develop the skills to start doing acrobatics. I had no idea that arducopter was so limited in this area. Here's the stock options: Stabilized Acr… Discussion Flipping Arducopter 4 Likes How to setup the mode switch mixing for Turnigy 9x with…

Well, I finally did it.  First in history?  Powered sideways…