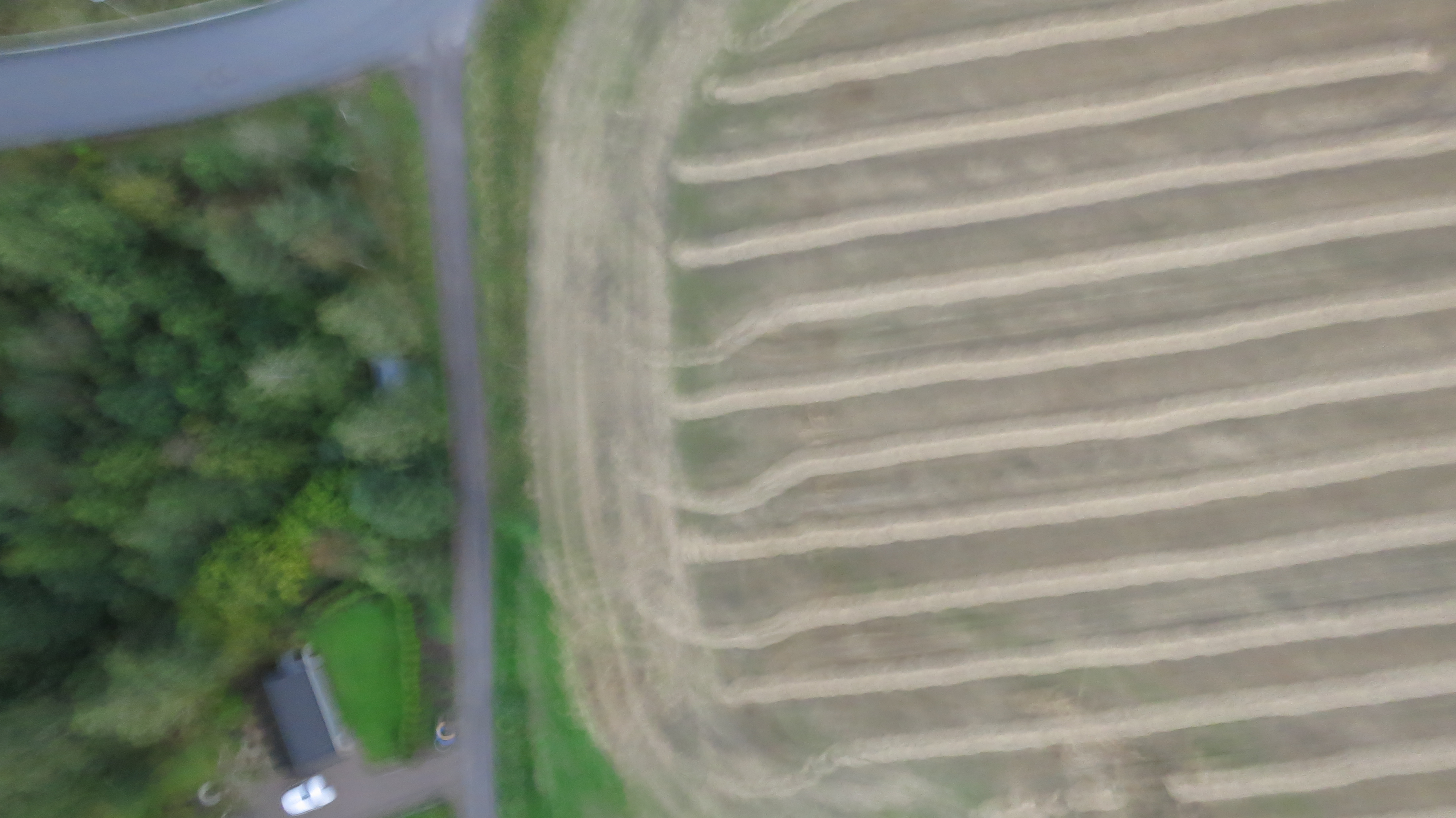 After a failed attempt to do some mapping which resulted in most of the pictures NOT being taken, and the ones that were taken being very blurry, I went through my 3DR EAI S100 Lua script and found a lot of the settings had been changed. It has probably been a year since I tried to do any mapping and was disappointed that it didn't work like last time.

Having been through all the settings for the camera and the script that I could find here:

I am left to wonder about the other settings in the CHDK menu's...

Do they also need to be adjusted? For example, I found that RAW had been disabled, and that Camera Delay was set to 2 seconds... Do they override the LUA script settings?

Are there are any other settings in there I should look out for? The menu's are quite comprehensive and exhausting to go through. I have been through them all but it would be great if the mapping pro's out there could give me any other tips on what to look out for...

Am very excited to learn about the new PIXHAWK mode and that I can now get feedback from the camera when its shutter is opened giving greater geo tagging precision!

The next trick is to get the new PIXHAWK mode working and make that LED sensing cable - Anybody have further information on this circuit?

I don't want to buy the Tuffwing cable for $40.