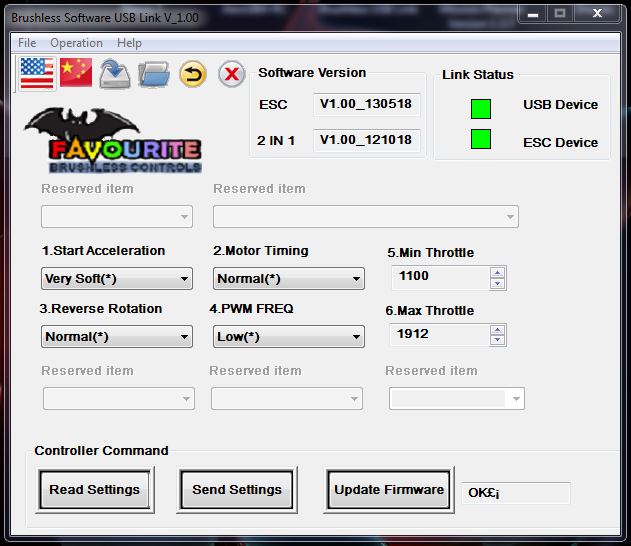 RT @f1tenth: What can we learn from autonomous racing? Actually, a lot! To get an idea what you can do in this field and where the research…

RT @a1k0n: It's aliiiiiive! Less than a week until @selfracingcars and I'm just now digging this bad boy out. Been a crazy few months. Hope…

RT @OttawaAVGroup: Mark your calendars. CAV Canada is happening on Dec. 2nd, 10am-4pm EST. And guess what - admission is FREE! Get your ti…

RT @f1tenth: Our new 1:10 scale 3D racetrack is here. We will implement it in the @SVLSimulator in the next weeks so everybody can use it.…

RT @DAVGtech: Received sweet autonomous Ferrari's that we plan to demo at the @IndyAChallenge on our portable @donkey_car track. Let us kno…