Althought it seems to me it's the first question that comes in mind when building a multirotor, there's not really much interest in determining which is the best design (deppending on the use) on the net.

I only could find some tri/quad comparation, but nothing comparing the CPU-balanced ones.

Could you please tell me the main (relative) differences between them (including their possible layouts like raddial/coaxial). Just smack here what you now  :P 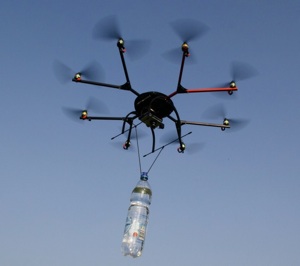 
Photo credicts go to their mentioned owners
Thanks in advance :)
Andy