Today I was reading about "ABSOLUTE ALTITUDE" in mission planner. This got me thinking.....mission planner is able to get elevation data from google and guide the drone to maintain altitude relative to the real ground altitude. All this is done via telemetry connection.

What if me moved a step further??? What if we took mission planner onboard?

This is an idea that I have. What if we could include a single board computer like raspberry pi or maybe odroid (Better Specs). Have the computer running a version of mission planner and connect it to APM via USB. The computer then becomes a smart brain for APM. Having more processing power, speed, RAM and ability to increase disk space to lots of GBs...like a 64GB micro SD card, we could now do alot....

It would be possible to pre-fetch google maps including elevation data to the onboard computer. It would also be possible to prefetch 3D models of cities or any other areas of interest. The onboard computer would then be setup to ensure that the drone never drifts into buildings, hills, escarpments cellphone towers....etc. Lots of work, but I think this would be doable

Since we have a computer onboard, we have access to a couple of USB ports...so lets get resourceful. How about running a ADB-S system using a USB DVB tv card? This could work to determine the location of other manned aircraft in the area and possibly come up with countermeasures in the case that the flight paths lead to a collision.

We could also run some kind of computer vision, usb range scanners and other kinds of sensors.

In the case that the drone needs to RTL, we would have more disk space and processing power to setup smarter actions. Suppose i have my arduplane flying 10KMs away and I get into some emergency that needs me to RTL of land. Or maybe I simply need to refuel/change batteries. I could simple tell the plane to land at the nearest of selected rally point. So, the raspberry pi would be loaded wind waypoints that lead to the landing....for lots of rally points. The firmware running on the PI could also be setup to make the best RTL action in the event of a failsafe.

A usb modem could provide internet connection to the onboard computer. This would enable lots of features like:

Weather information. This could intelligently make the drone avoid storms...etc

All other possible application.

DRONES LEARNING FROM EACH OTHER

If multiple drones have the onboard computer, information acquired by one drone could be shared to other drones. At the moment, i havent thought of something that drones could learn from each other...however, i know that there's definitely something.

There is basically endless posibilities. The main aim of this build would be to replace/assist what we all do on our ground stations. We would end up with smart autonomous vehicles....a drone that would probably never fly into a building even if the waypoint mission is set up to fly into a building. A copter that would be able to auto navigate between skyscrapers in a city using 3d data cached onboard....basically a smart drone. 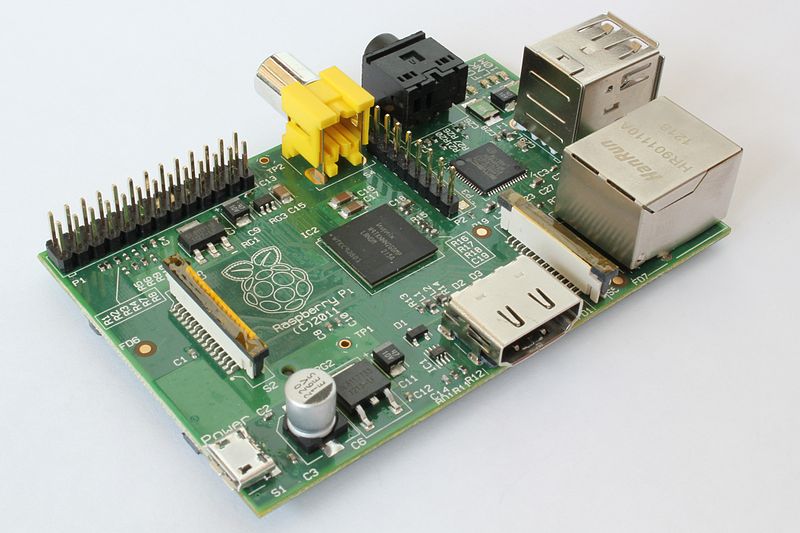 Do you guys think this would be a worthwhile venture?