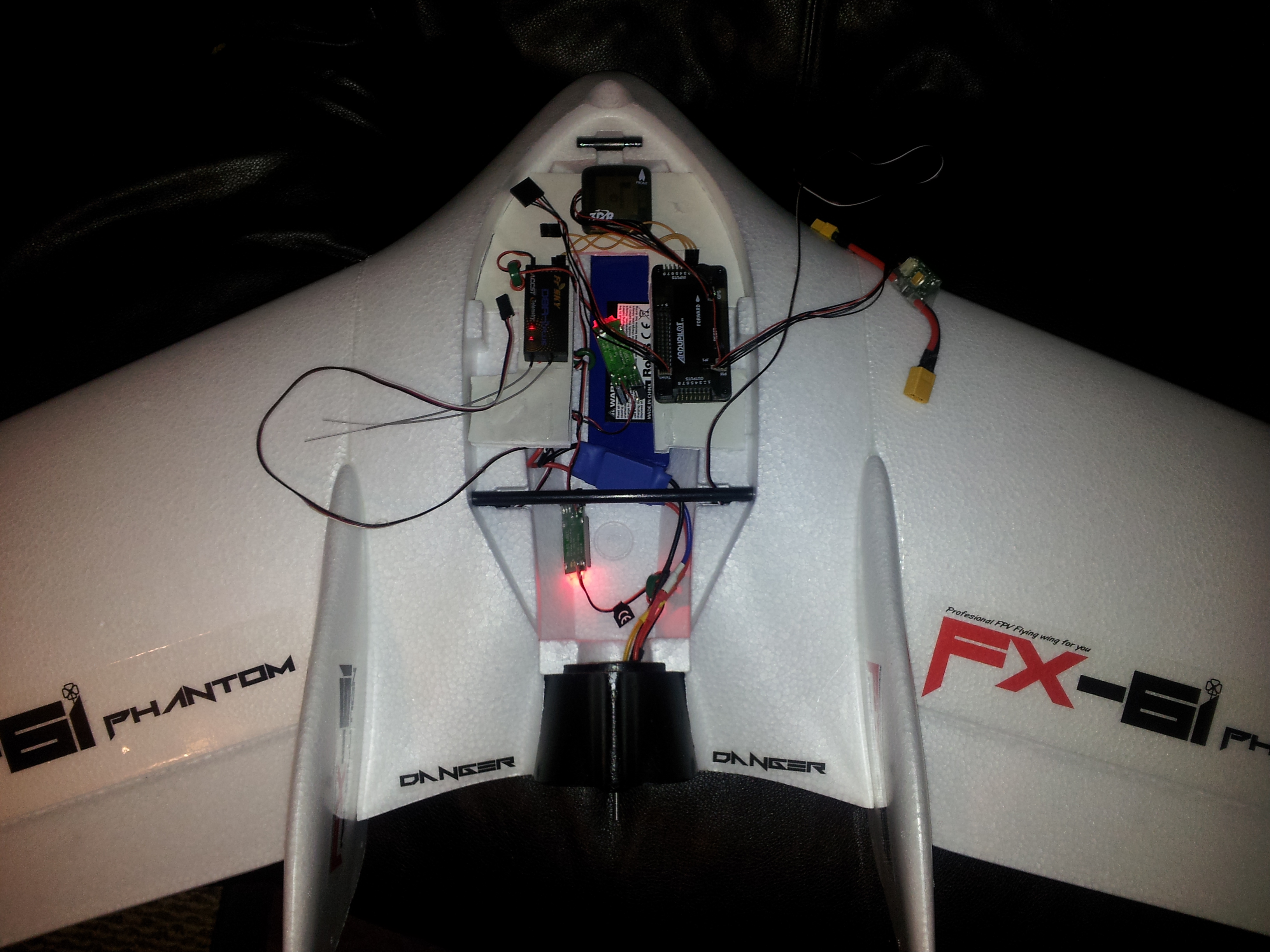 Still working on a tray to mount all of the electronics on. What is not pictured is is 2 voltage monitors for the lipos, and the other battery. If anyone has any suggestions I am all ears. Hopefully the electronics on the top that close to each other won't cause any excessive noise or stuff.