Don't forget to have your camera activated infrared remote control. With Sony it works this way and with Nikon and Canon it can't be much harder than this too: 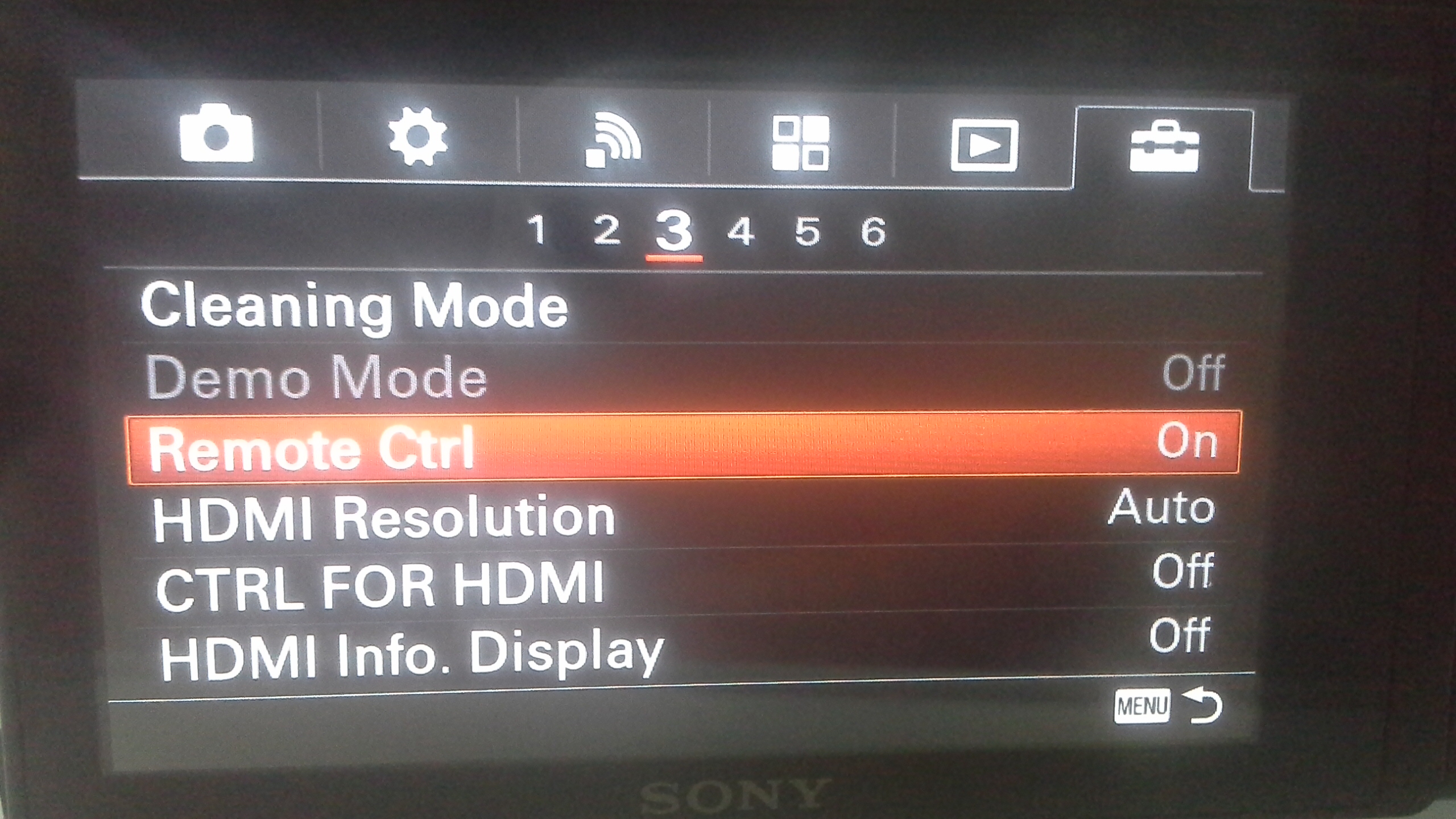 To know it's working correctly go to the Flight Data tab in Mission planner, right click on the map and chose Trigger Camera NOW. If the camera shoots a picture (make sure the LED points the camera's IR sensor at at least 1 or 2 meters away, but i prefer to just tape it next to the IR sensor), then it means the remote IR LED shutter is well configured and ready for work. If it starts a film, then just reverse the channel, and it'll start taking pictures.
From this point when you make a mapping mission your camera will shoot only when it's needed. No more hiper redundant picture shot by interval of time, or complicated hacking to your camera. Just the right pictures at the right time, no more no less. 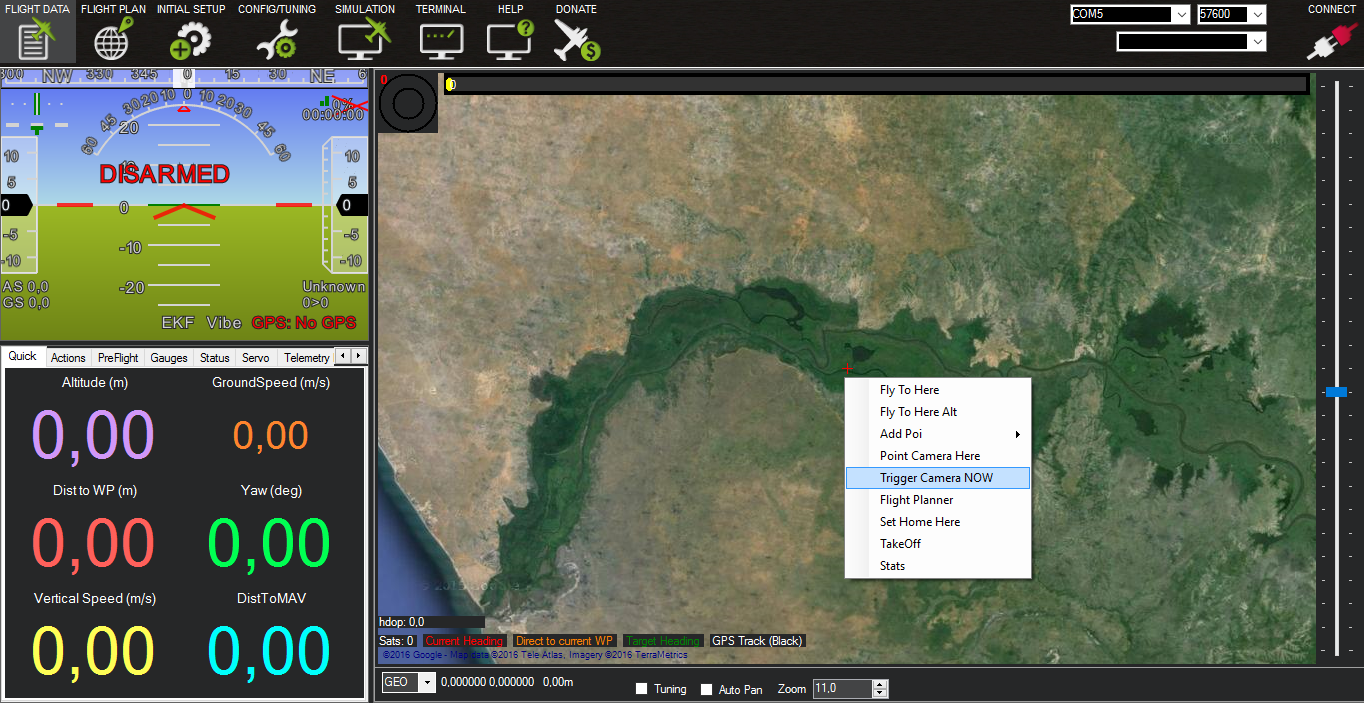 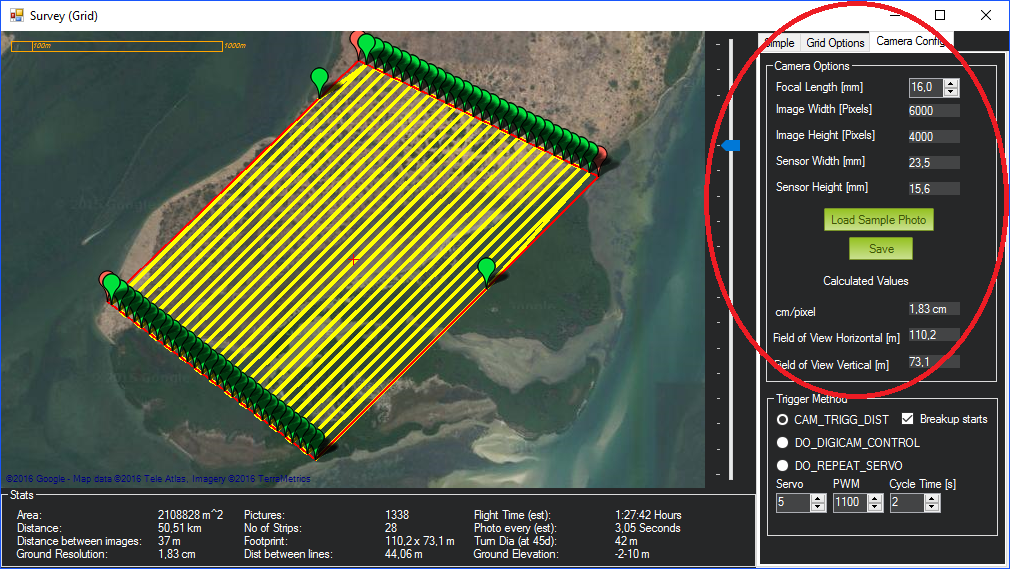 And now i'll proceed by telling you how to have the camera's authonomy to be able to make thousands and thousands of pictures tirelessly for about 12 eurobucks plus shipping. 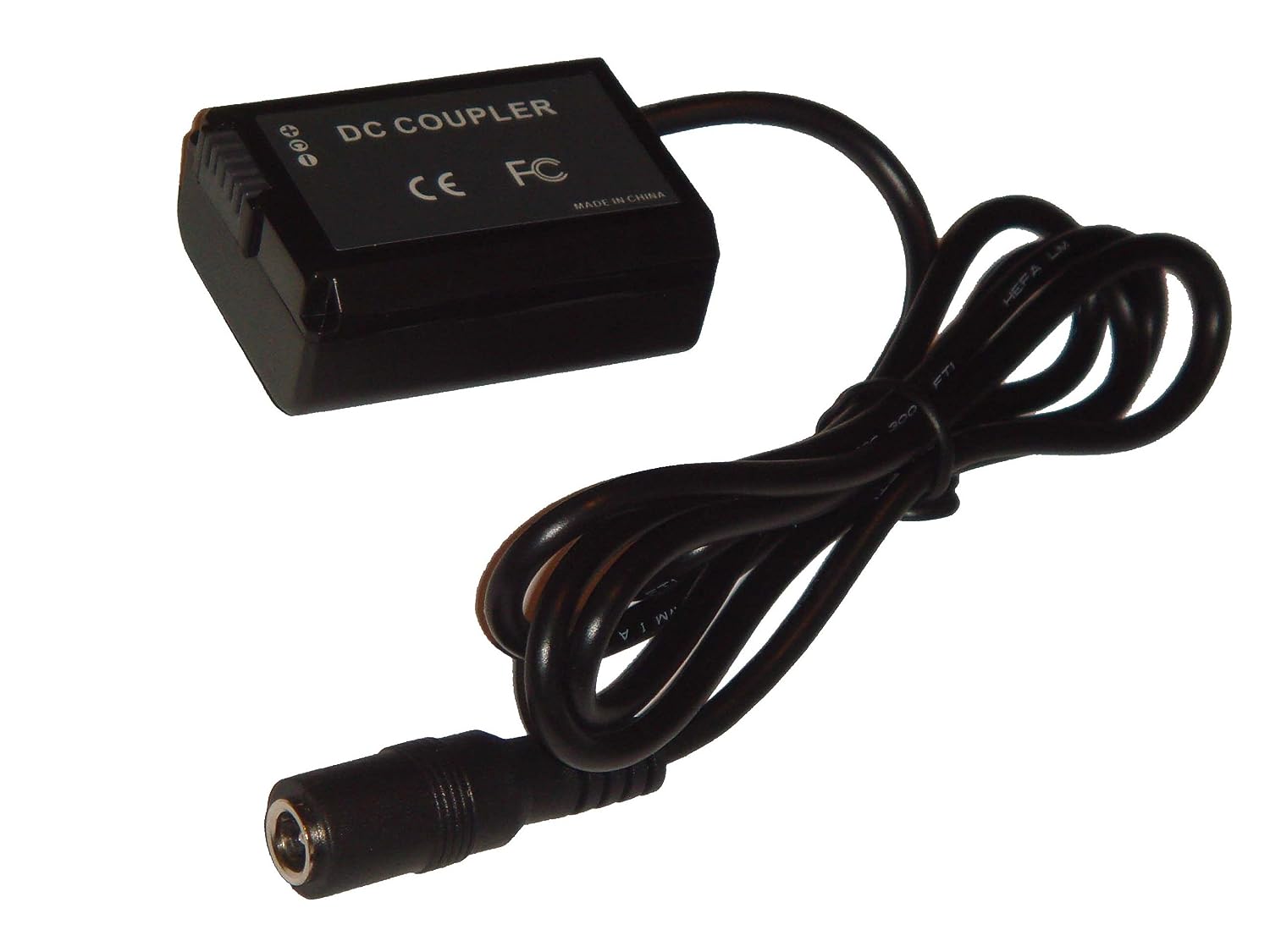 Additionally, if you want to FPV vertical videos (boring if it's the only camera) or want to pay attention to hundreds or thousands of pictures don't get blured (gosh, what nonsense!) instead of paying attention to flying, just buy this Micro HDMI to AV converter for 21 USbucks plus shipping at Hobbyking:
http://www.hobbyking.com/hobbyking/store/__66466__Micro_HDMI_to_A_V...

If you want to enjoy real FPVing with a frontal camera while piloting and then ocasionally check the mapping the mapping camera working right, you just need to buy a multiple camera switch controlable with a free channel in your radio, then buy this for 19 eurobucks plus shipping and weights about 2 or 3 grams.