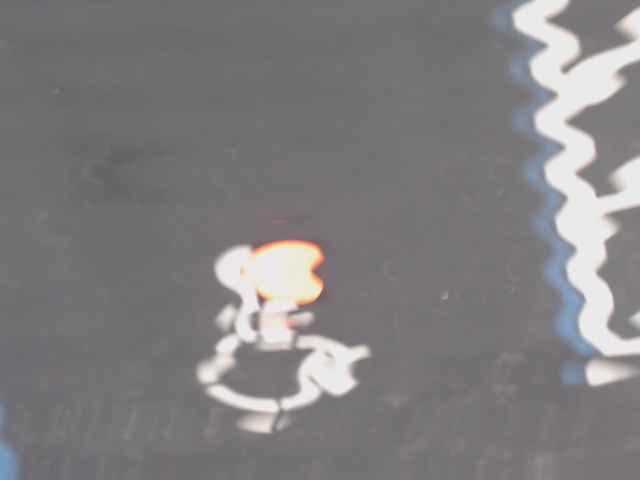 It has been 3 weeks now since I published my first blog post.

Among other things I introduced a first version of a 3D printed camera mounting for the Logitech C920.

Unfortunately, I had to learn that I haven't planned this through very well.

I didn't take into consideration that vibrations might be an issue. But as you can see on the left they are apparently. 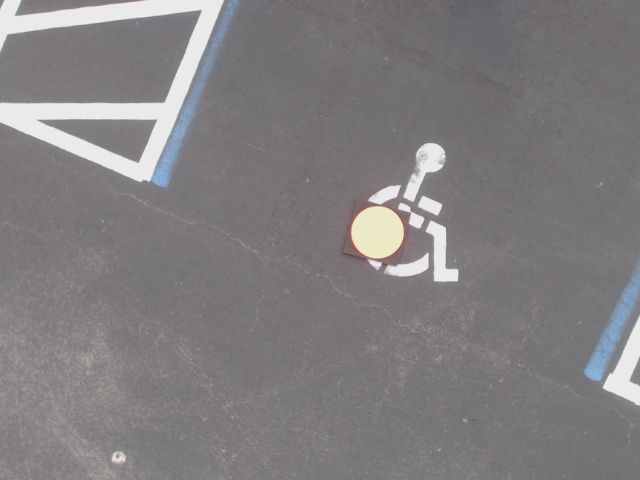 As a consequence, I scrapped the old design and made a new one. Now, the mounting is sitting on four little rubber dampers. Thus, all vibrations will be filtered.

The result is much better now.

A close-up of the new mounting can be seen below. 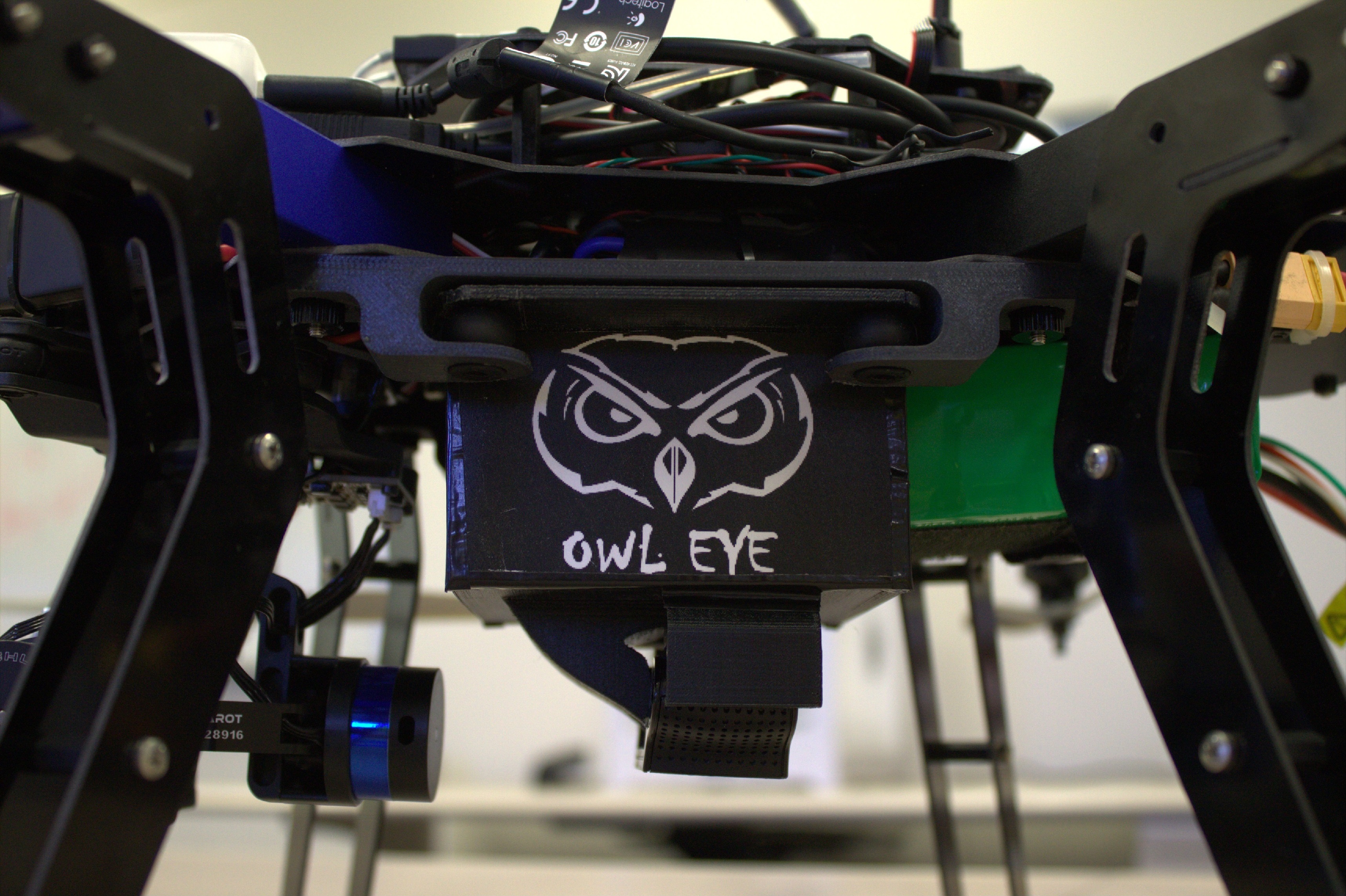 I do also have a questions though.

I have been trying to correct the drones position to hover over my target (fluorescent orange cirlce) using the information collected through the vision system.

I would appreciate any feedback and advice!