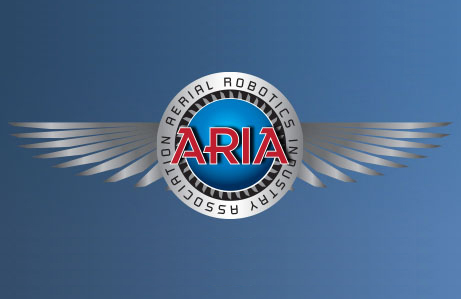 Following a positive meeting with the Federal Aviation Administration (FAA), the entrepreneurs behind Hoverfly Technologies are moving forward to create a new industry association and a Flight School certification program for aerial robot operators across the nation.

A major function of the FAA includes regulating commuter and commercial aviation. While there is not a specific rule in place that prohibits the commercial use of aerial robots, it is currently not the policy of the FAA to authorize the use of such robots.

During the meeting, it became evident that an industry standard for operations safety needed to be established before Hoverfly could move forward in creating a new Flight School. In response, Hoverfly reached out to community and other industry leaders and formed a group to establish a new industry association — the Aerial Robotics Industry Association (ARIA).

Hoverfly Technologies will be starting its own ARIA-certified Flight School immediately. Instruction will focus on safe operation of aerial robotics and will be based on the ARIA "FlySafe" standard.

The inaugural meeting of ARIA will take place in May in concert with the first Flysafe Flight School class May 17-19, 2013.