As you may have read from my previous blogs - I’m experimenting with an autonomous pilot system that is able to guide several vehicles in a coordinated fashion. Each vehicle is outfitted with a transmitter that sends telemetry information back to the main computer, and the main computer sends back guiding commands.

The telemetry is based on 3DR serial link radios (915 mHZ version). I did however find that the normal dipole antenna was heavy and was often “in the way” of propellers, airflow and just a general nuisance.

I discovered that Molex was producing an antenna for the same frequency band, that was quite different from the normal dipole and decided to try it out.

The antenna weighs less than 1 gram and has a self adhesive side which make it perfect for mounting it directly on to the fuselage or the wing - a short wire then connects to the radio through a cmx connector. 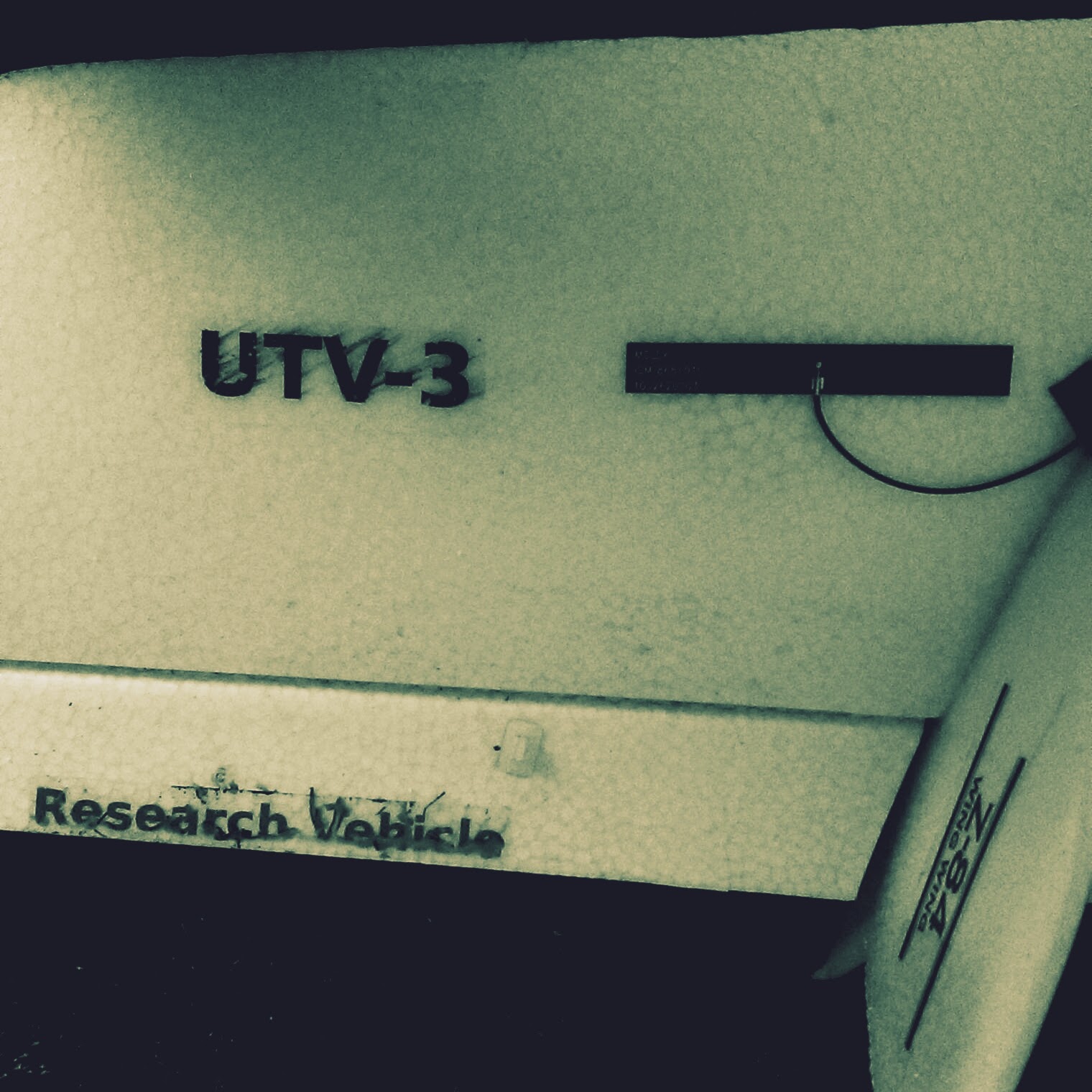 The advantage is that you can easily place the antenna somewhere on the body or wing and because of the light weight, it will not upset the balance of the plane nor create any drag.

I decided to mount the antenna on the wing of my trusted Z-84 also known as UTV-3 - It has become the workhorse of many experiments and has the most flying hours.

I flew in increasing distance and height and monitored the signal strength and telemetry errors.

This is by no means a thorough scientific test and comparison to the standard dipole antenna, but I experienced very little error (<1%) and I flew as high and far as the law allows.

I definitely will use this kind of antenna on my next builds because of their low weight and ease to stick on the fuselage or wing.