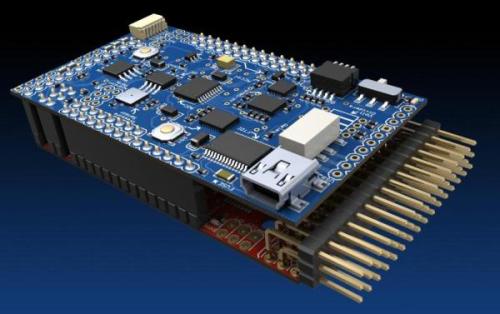 Here's an update on the ArduPilotMeta software roadmap: