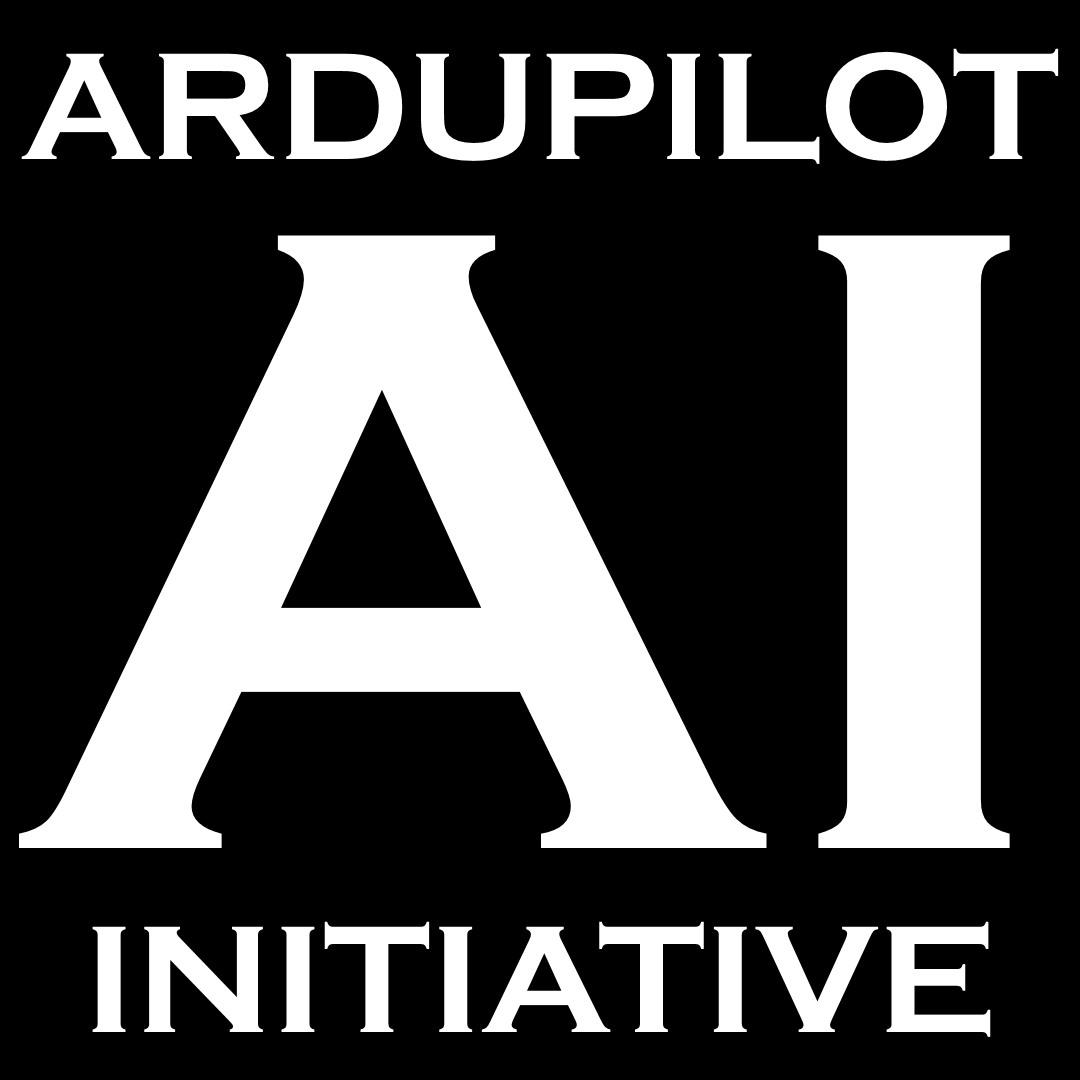 ArduPilot has a long and successful history dating back to 2009 and has become a world leader in autonomous vehicle control for all types of aircraft, rovers, underwater vehicles and even some things that touch the edges of space.

Given the wide range of ArduPilot users from large corporations to DIY hobbyists the core group of ArduPilot developers and contributors decided that the best path forward would be to establish a non-profit to home the ArduPilot project (ArduPilot.org) and separately set-up one (or more) for-profit companies to cooperatively fund development efforts.

In this spirit we are very pleased to announce the creation of the ArduPilot Initiative!

The ArduPilot Initiative (AI) is a for-profit company created to provide ArduPilot related support and services to professional/commercial users of the ArduPilot codebase. AI is composed of a team committed to the ArduPilot community. We love writing code, we love flying vehicles, we love building amazing things, and we love teaching and working with others to advance the knowledge base and the state of the art.

As a consulting and engineering services organization our goal is to act as a focal point for companies, researchers, integrators, sensor/payload developers, and other professional users to expand the code to meet the specific requirements of their applications. By working through AI, customers will gain direct access to core and lead developers to incorporate new features, integrate new sensors, obtain professional integration support, as well obtain on-call troubleshooting support. Any ArduPilot code generated through these tasks will be incorporated into the code base for the benefit of the entire community. In addition to funding ArduPilot developers a portion of the fee charged for each task will go directly to the ArduPilot.org non-profit.

Members of the ArduPilot Initiative will be at AUVSI from 2-5 May in New Orleans at Booth #1248. If you use ArduPilot professionally (or just want to say ‘hi’) and have question please stop by booth #1248 or visit us at www.ardupilotintitiative.com .

We look forward to working together to continuing contributing and growing the ArduPilot world!