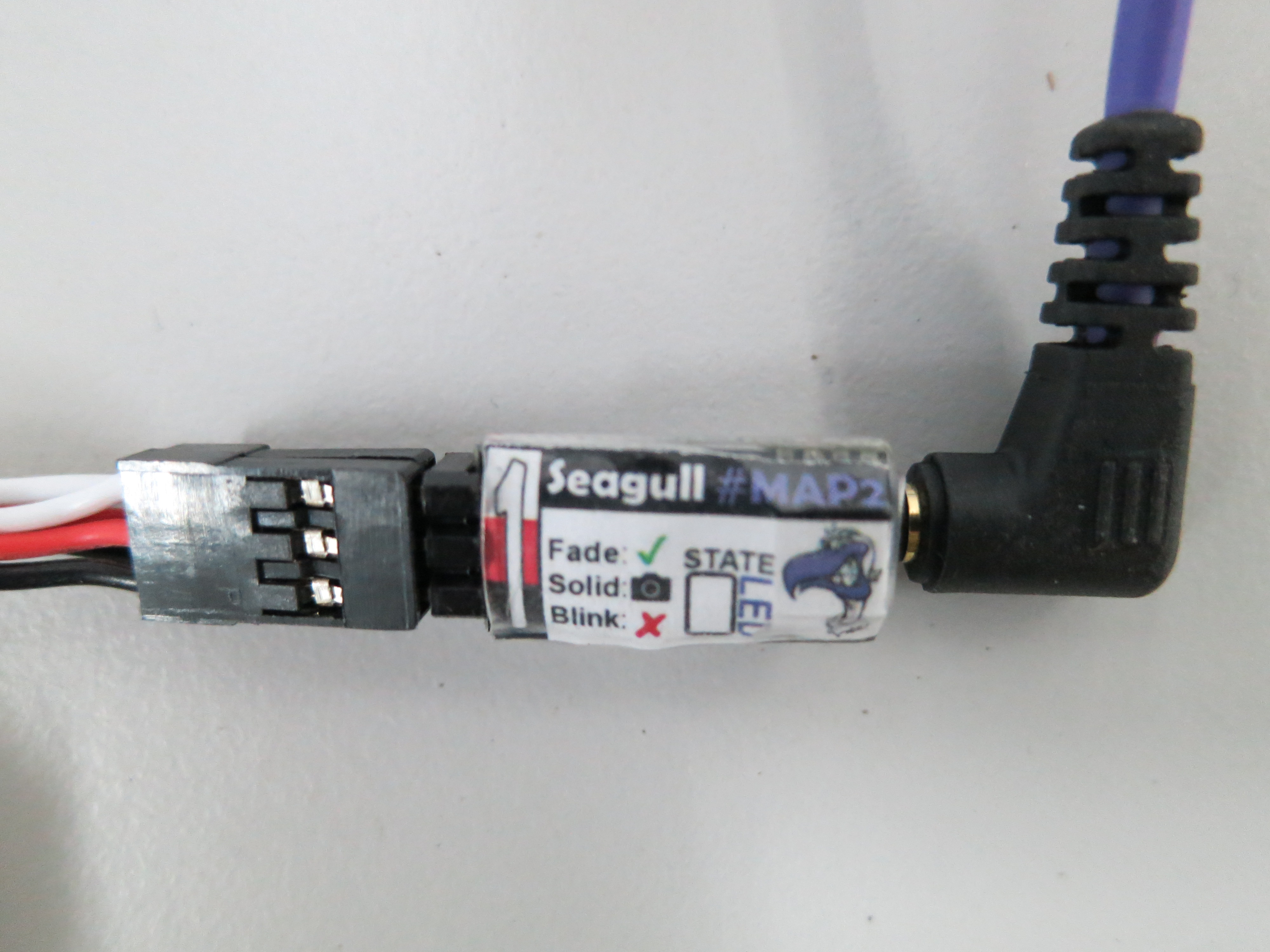 The ArduPlane Manual had a good instruction on this subject. I would like to share my own setting base on Sony RX 100 IV and using the Seagull Map2 UAV camera trigger in my Skywalker 1720 UAV power by HK Pilot32 soon to be deploy in Tanzania for ultra high resolution chimpanzee nest survey after the successful Pilot mission using X5 flying wing and Canon S100 GPS camera.

The Seagull map2 act as an interface between the camera and auto pilot. It also has a build in intervalometer features where user can select 1,2,,3,4,5,10,15 and 20 seconds time interval. Another really useful feature is the ability to turn on and off the camera. This can be done via auto pilot or a special assign channel from the radio control, or both. We want the camera in OFF status during take off and landing to avoid lens damage.

We can select any two unused channel to connect with Seagull map2. In my case I use channel 7 ( RC 7 ) for trigger and channel 6 ( RC 6 ) for camera on / off. The detail setting is as below : 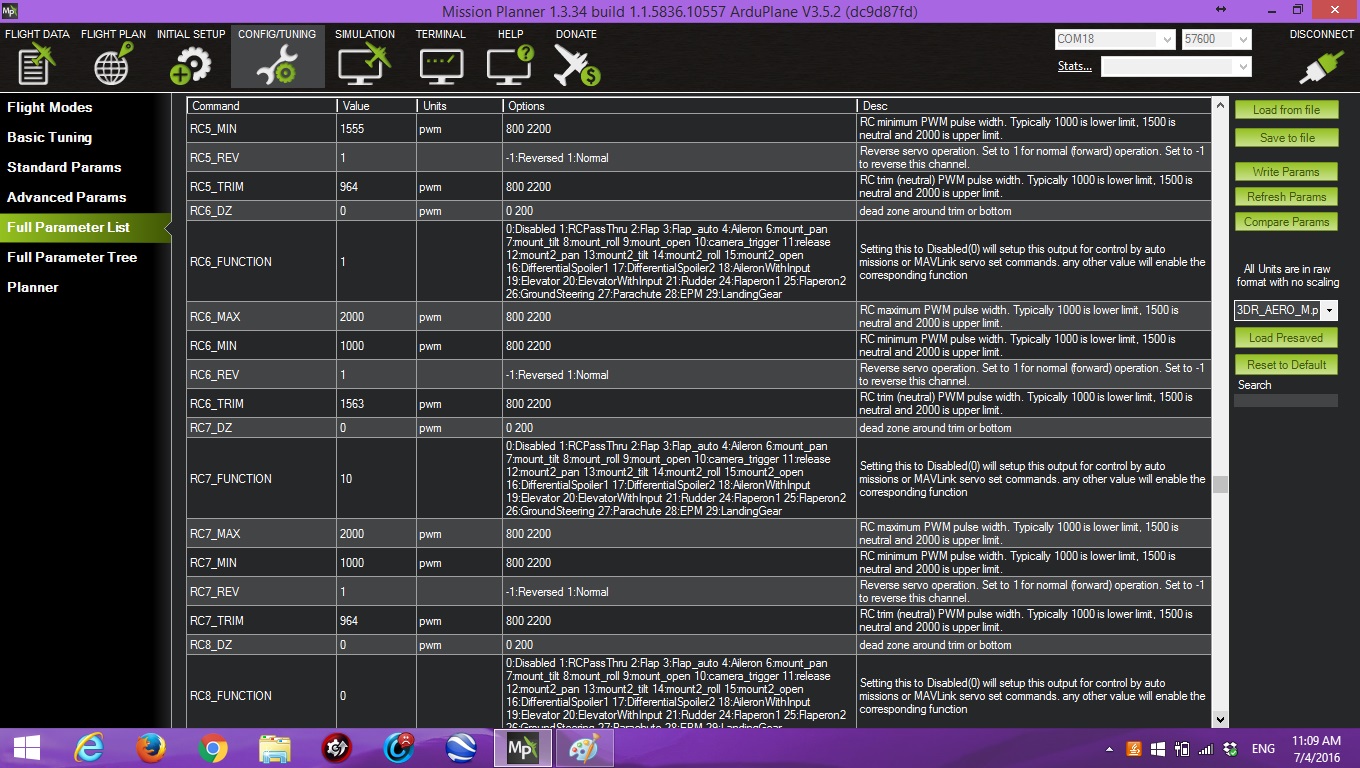 In order to add camera on / off control from radio controller, in my case, Futaba T8J, we can assign Channel 6 to Switch A. Please note that Seagull Map2 will turn camera on / off alternately when it receive " high " signal ( pwm 1800 - 2000 ) In practice, when you move switch A from top position to bottom position, the camera will turn on, to turn it off, you need to move switch A to top position follow by bottom position. 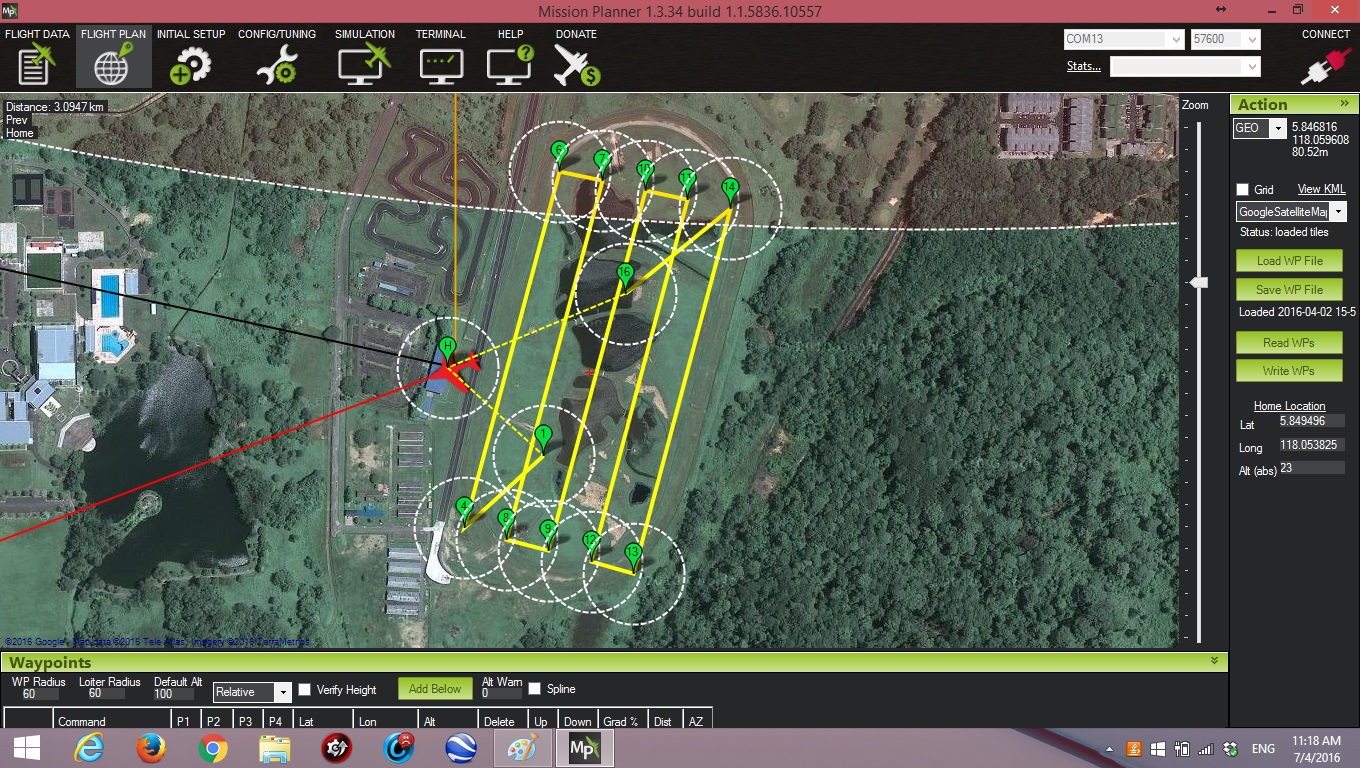 I attach the tlog of test mission. You can extract WP file and also parameter file if interest. Use at your own risk : )