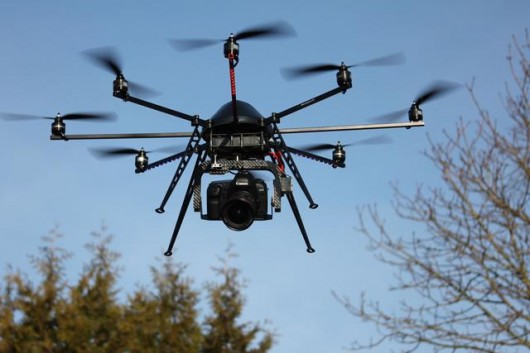 I copied this from a news article on nineMSN (link to article below)... Once again the key concern appears to be people looking into other peoples back yards... I haven't seen anyone draw attention to the potential danger in having a cowboy crash into a crowd, into traffic or destroy property... just record hi-res images of their p**ed off neighbor in their back yard...

For every mini drone that Australia's air safety watchdog knows about there are two that escape its notice.

Officials from the Civil Aviation Safety Authority (CASA) told a Senate Estimates hearing on Wednesday how difficult it was to regulate drones or unmanned aerial vehicles (UAVs) that weigh less than seven kilograms and can be purchased easily online from overseas.

CASA director of aviation safety John McCormick told the hearing the commercial drone industry had doubled in the past year with licence holders jumping from 15 to 38.

There were also 12 applications in the pipeline.

They expect overall figures to double again next year.

Regulations are being reviewed.

He said current regulations did not envisage the explosion in numbers among the low weight octocopters that can be ordered online and sometimes carry high fidelity cameras.

There are privacy concerns that mini drones could be used to spy on people in their backyards.

"We are now looking at trying to regulate them," Mr McCormick said.

"I would dare say that for every UAS (unmanned aircraft system) we know exists there are most probably two that we don't know of."

Mr McCormick said the difficulty was that when someone reported the mini drones being flown, by the time CASA is able to get there, the person has gone.

"It's almost impossible to track who it is," he said.