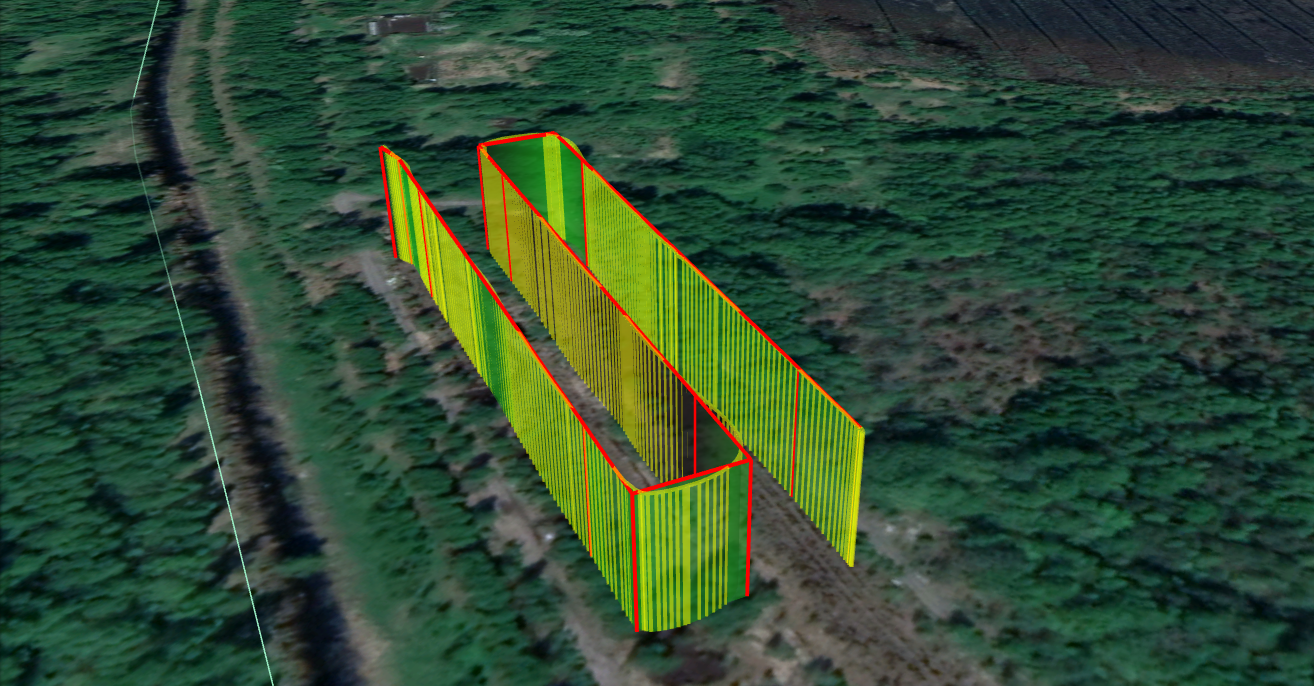 We’ve reached the final chapter in our series of articles in which we compare the precision of different drone autopilots from various manufacturers.

All drones were flown on a typical area scan route created using UgCS flight planning software and compared in terms of how accurately can they stick to survey lines on horizontal and vertical planes. Drones flown in these tests range from hobby-level drones such as Pixhawk with Arducopter firmware and popular consumer-grade drones such as DJI Phantom 4 to more professional drones like the DJI M600 RTK. This list even includes a very expensive drone with Kestrel autopilot that is used in the military and by law enforcement agencies - the Lockheed Martin Indago.

Since precision had to be measured numerically, Python scripts were written which compared the .kml file from each flight to the .kml file of the test mission. Only points from straight survey lines were used, points from turns (when transitioning from one survey line to the next) were ignored. Then the closest horizontal and vertical distances from each point in flight were compared to the test route. The table below presents the average and maximum horizontal and vertical deviations.

It is also worth mentioning that Pixhawk autopilot with Arducopter firmware while being one of the cheapest drone setups in this list, proved to be quite accurate with an average horizontal error of only 0.3 meters and average vertical error of 0.15 meters.

Please note that these tests were not made under ideal circumstances. Environmental factors such as wind and temperature were not identical in all tests so it is likely that they had some impact on the results.

If you have any questions or ideas for more tests we could do, make sure to leave a comment.

Wishing you safe and precise flights,