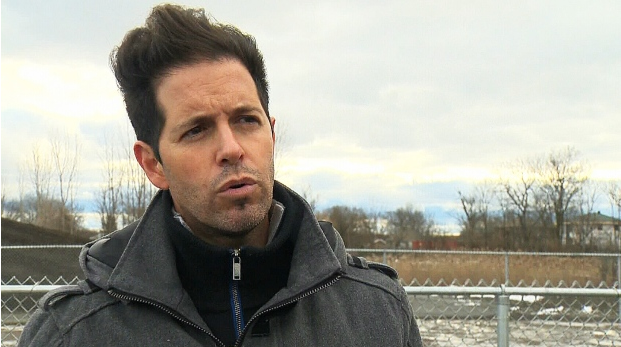 Trying to make money with a drone can be costly, as one Montreal man recently found out.

Julien Gramigna was slapped with a $1,000 fine for using his unmanned aircraft to take a video of a house for sale last June.

Though he had permission from the homeowner and the real estate agent, Transport Canada wasn’t happy with the fly-by. According to the government, Gramigna didn’t have permission to operate the aircraft for commercial purposes.