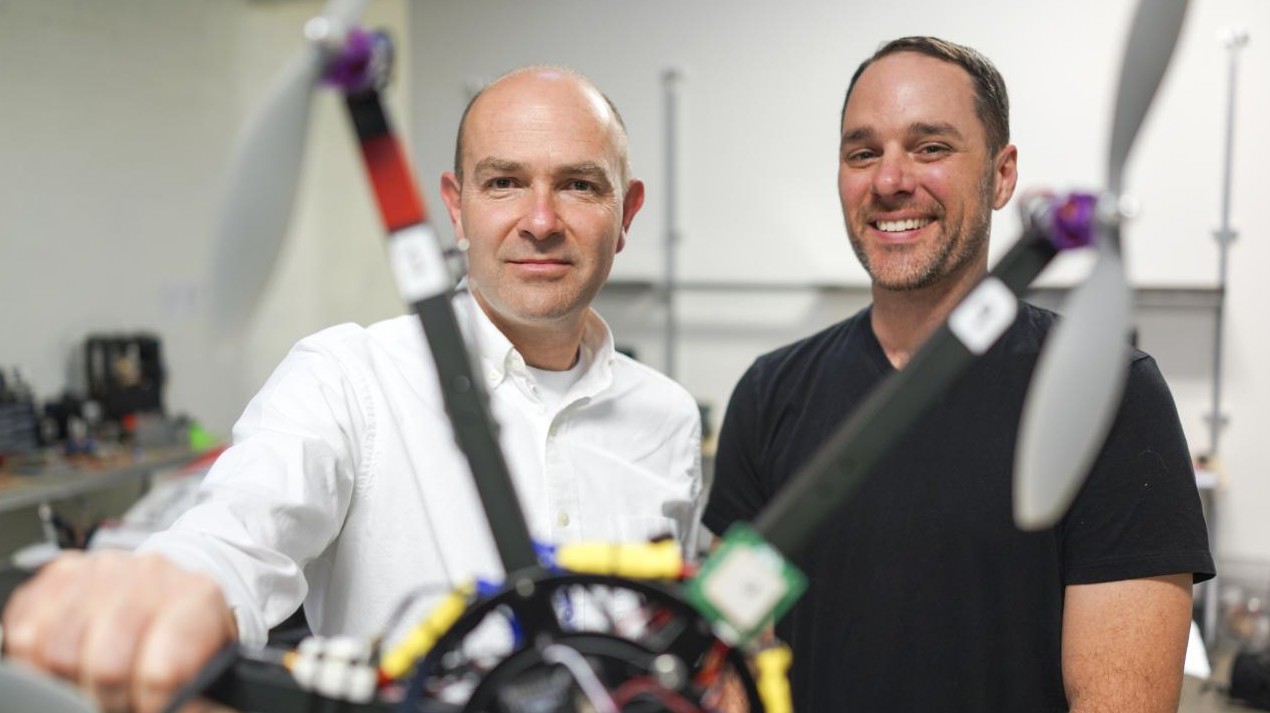 By Frank Bi and Ryan Mac

Less than two weeks after the Federal Aviation Administration unveiled its proposed regulations for commercial drones, one California-based drone company sealed its latest round of financing.

North America’s largest personal drone manufacturer, 3D Robotics, raised $50 million on Wednesday led by Qualcomm QCOM +0.47% Ventures. A valuation was not disclosed. The round was the largest amount raised by any U.S.-based consumer drone company to date.

The company intends to use the funds to expand its product development in both its hardware and software products. 3D Robotics will also work with Qualcomm to utilize the company’s Snapdragon processors.