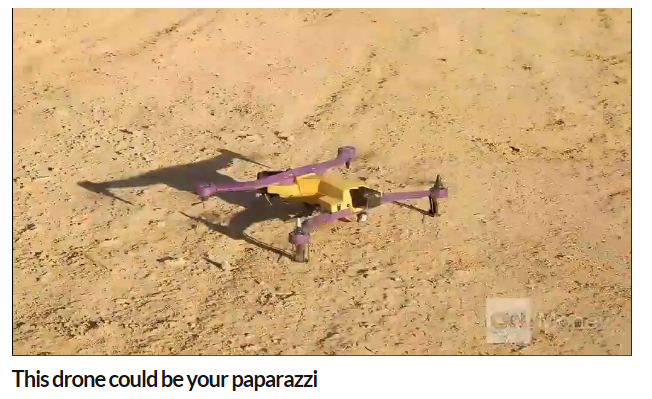 It's not exactly a surprise that both parties -- consumers and VCS -- are shelling out a lot for drones.

Recent drone campaigns on crowdfunding sites like Kickstarter and Indiegogo have blown fundraising goals out of the water. AirDog, an auto-follow drone, raised $1.3 million on Kickstarter with a goal of just $200,000. PlexiDrone, an aerial photography device, raised over $1 million with a goal of $100,000 on Indiegogo.

And VC dollars have flowed to this sector, too. Some in sizable financing rounds -- like Unmanned Innovations (known as Airware), which raised $25 million in July.

Venture capital funding for drone-related startups is very much on the rise. It totaled $412 million in 2014 -- up 44% from 2013, according to PrivCo preliminary 2014 data. That makes it the fastest growing tech sub-sector behind cybersecurity.