Until now I have presented only videos with the beta version of FlightZoomer release 2. But now the final version is completed and published. The apps are available for free so there is nothing that could stop you from flying your drone according to IFR rules (except the regulatory requirements, which should strictly be followed)!

In the video above, I go through the highlights of FlightZoomer version 2.0, so you not only see the system "working" but also get an impression of the look&feel as well as the capabilities of the new autopilot.

The covered topics in this video are:

Some screenshots from the video: 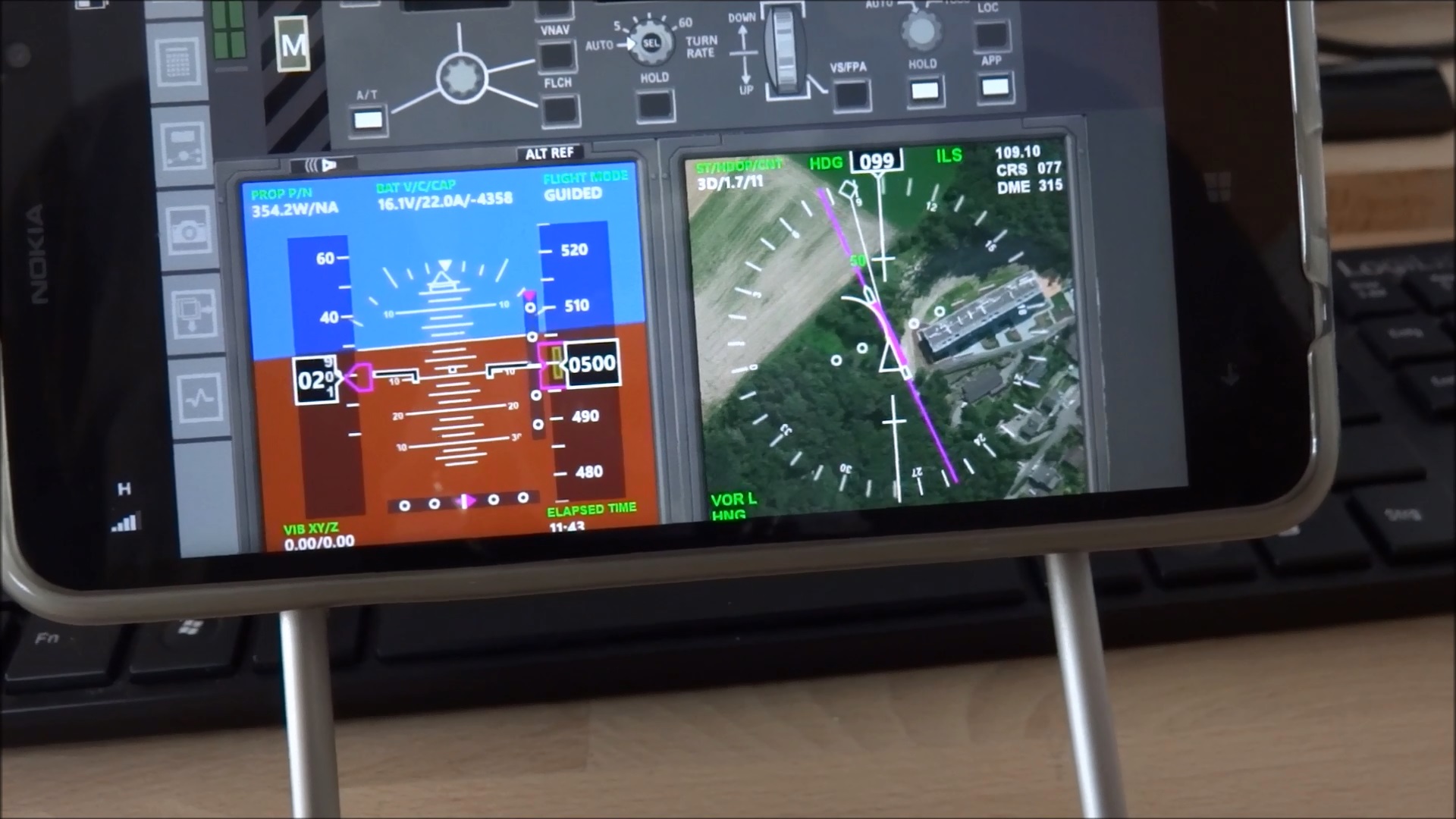 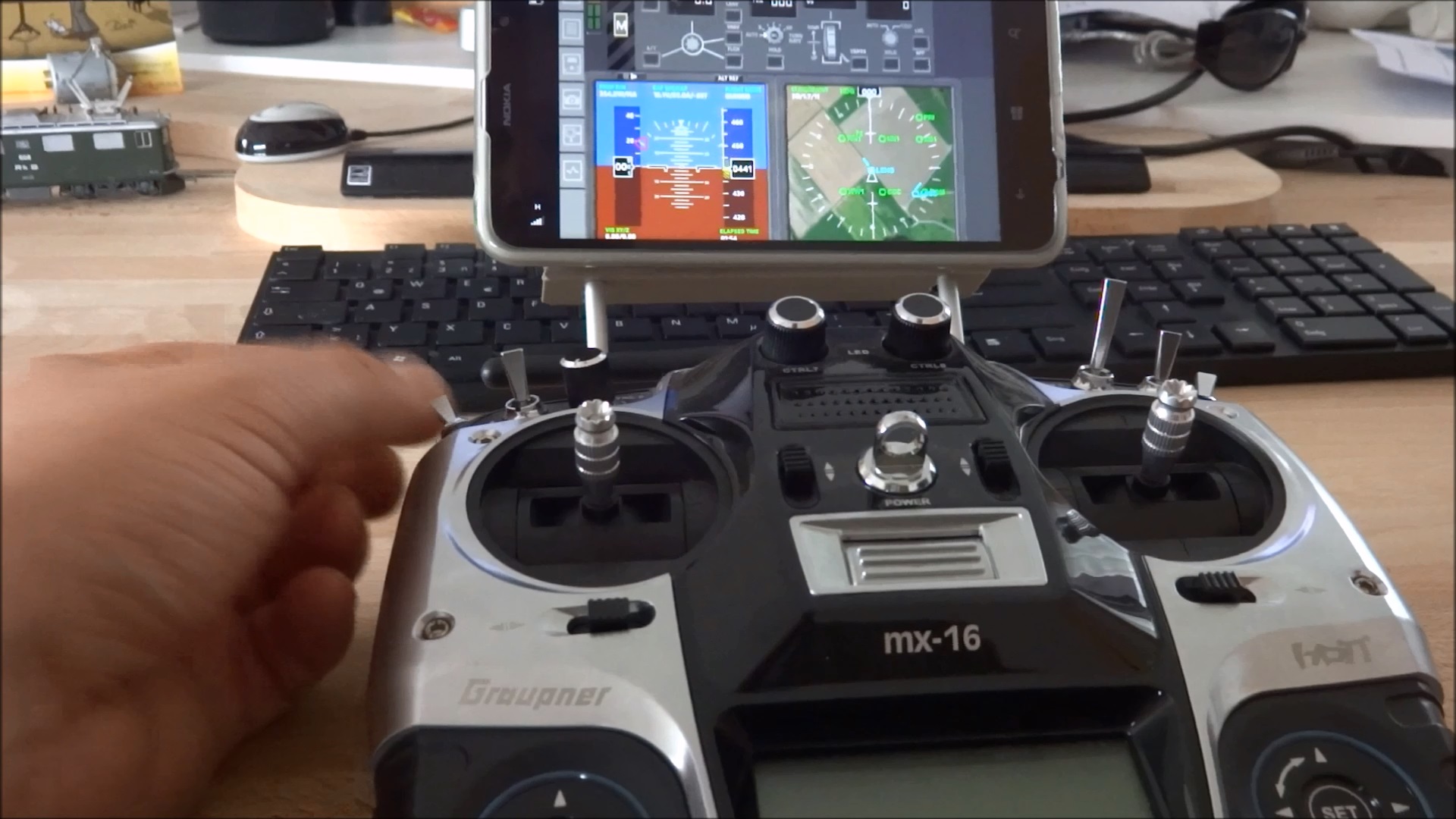 For those who hear about this project the first time, here are some bullet points:

So, that's enough for this time, hope you enjoyed the video and this post!

The music in the video is composed by myself.