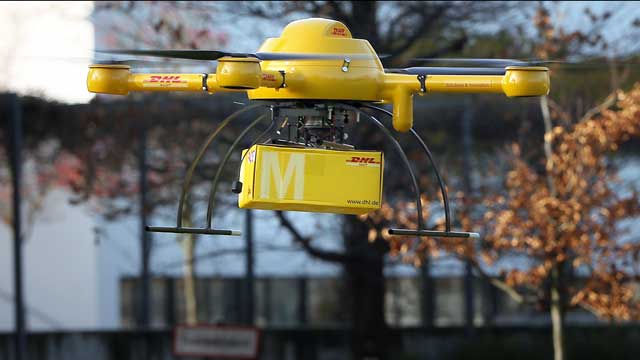 I have some real concerns about this article.  Although this article talks about commercial hijacking, I feel this could very well happen to me and other hobbyists.  And what can DIY Drones help develop to reduce this probability?