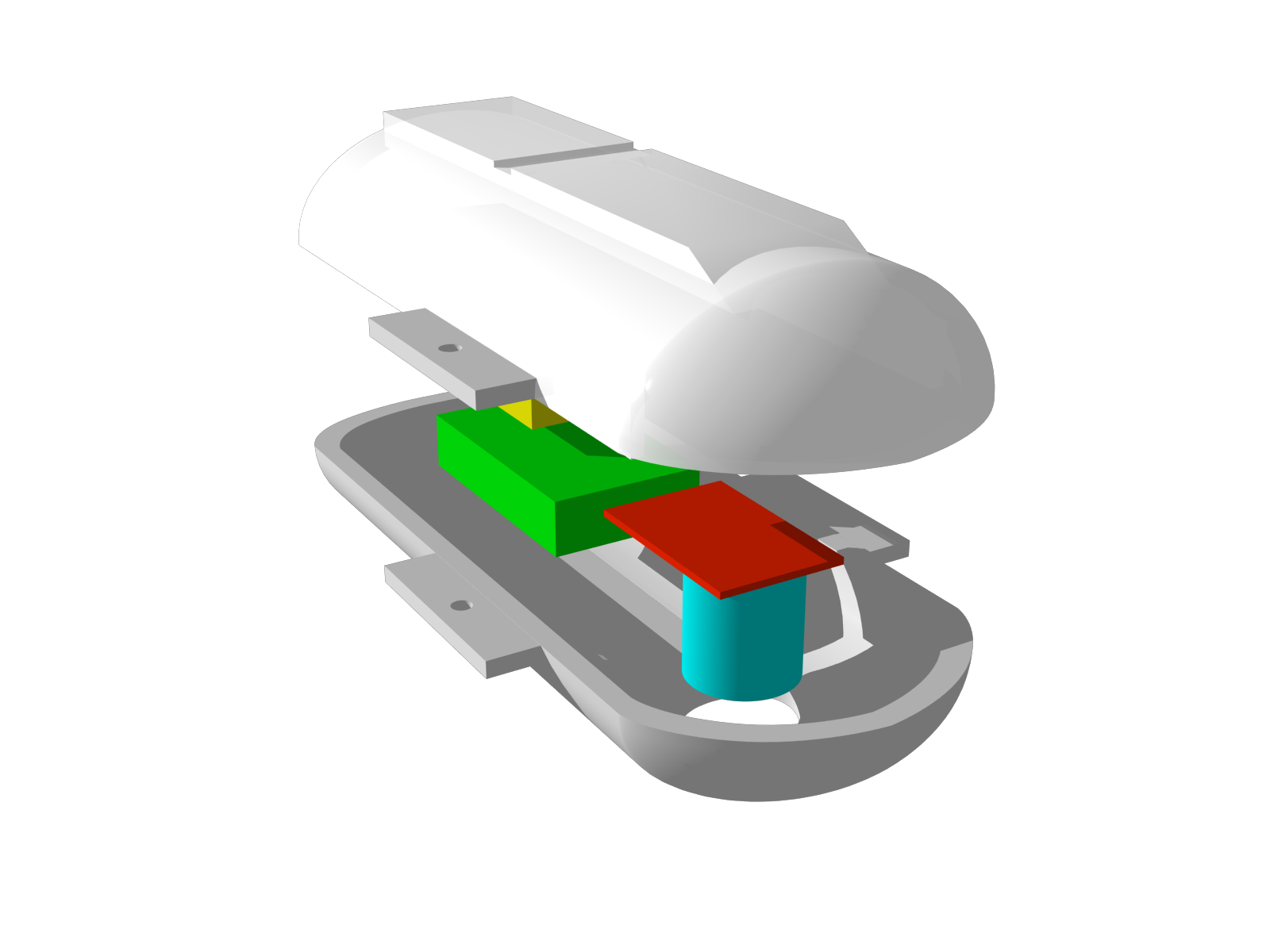 I've been working on a universal pod, to carry additional equipment on drones. While I was playing around with my 3D program of choice (Shade 3D) I got the brilliant idea to add a set of small wings to my pod. The idea is to create some additional lift and control to the combined drone+pod (the drone is a delta wing). 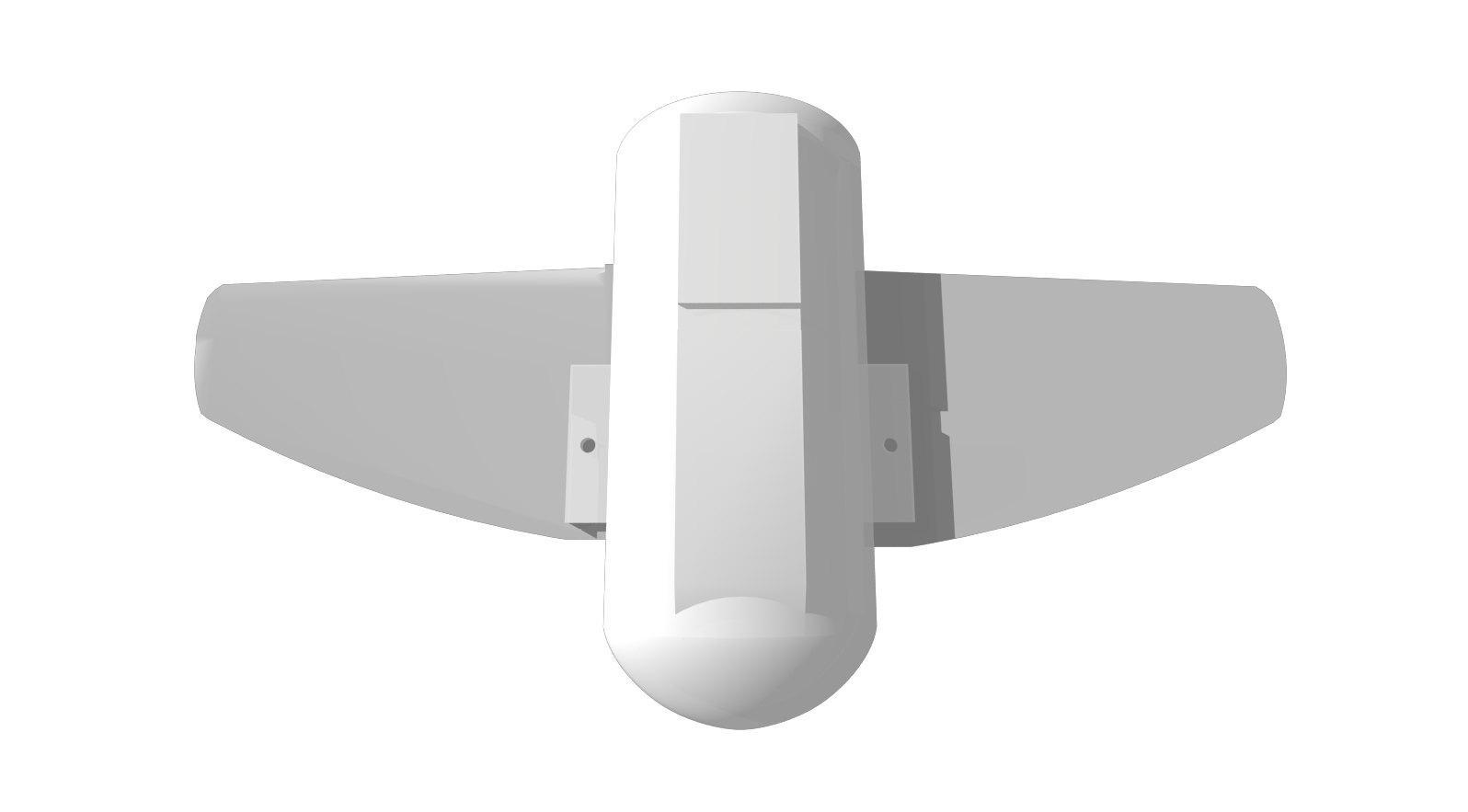 But does it make any sense? I know very little about aero dynamics, but thought it might make the delta wing carry a bigger load (the Pod), if the load had a set of wings of it's own. 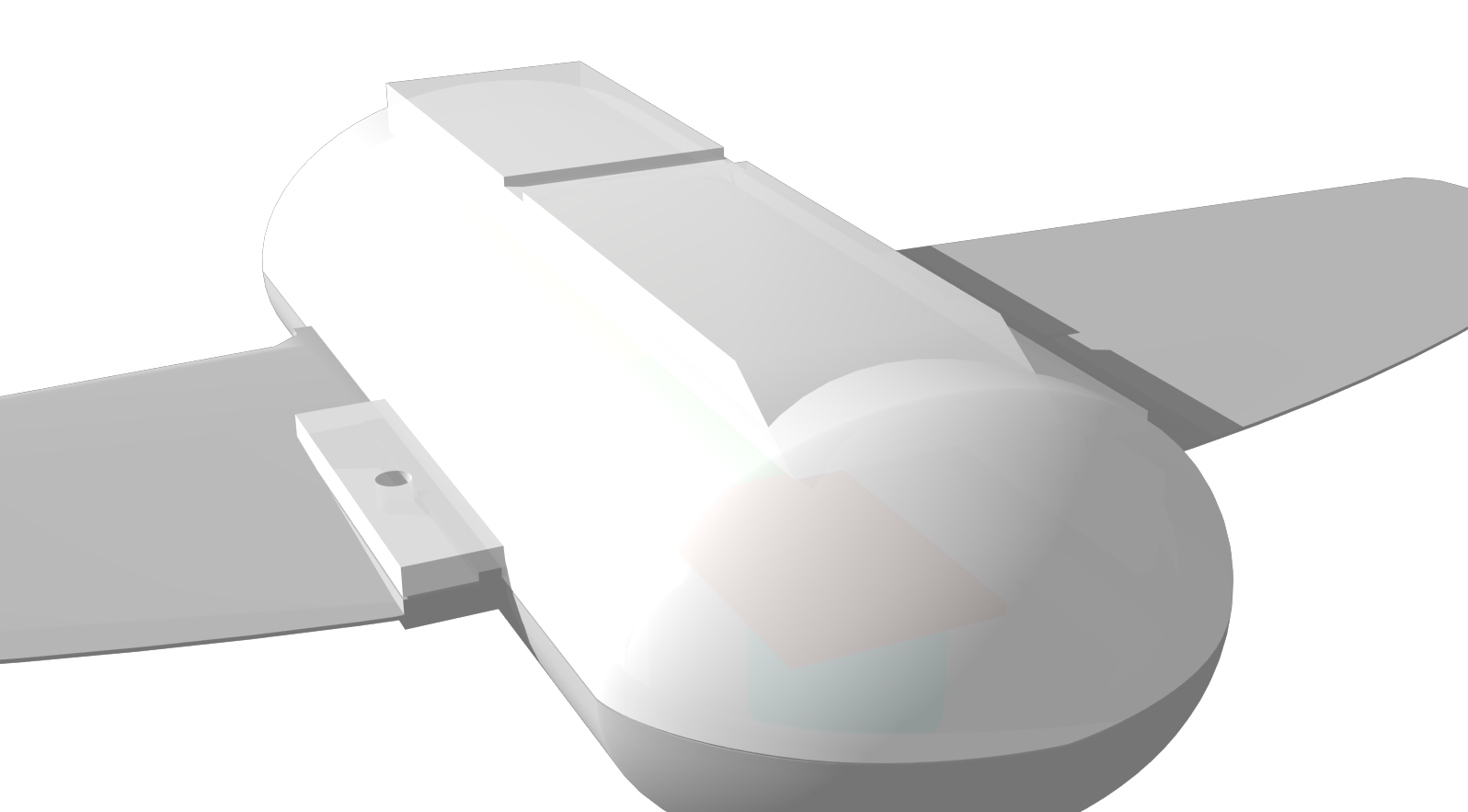 The Pod could even be dropped for a glide landing when the mission was accomplished.

Question is - does it make sense and how should can the wing design be optimised placement and shape wise? Anyone?