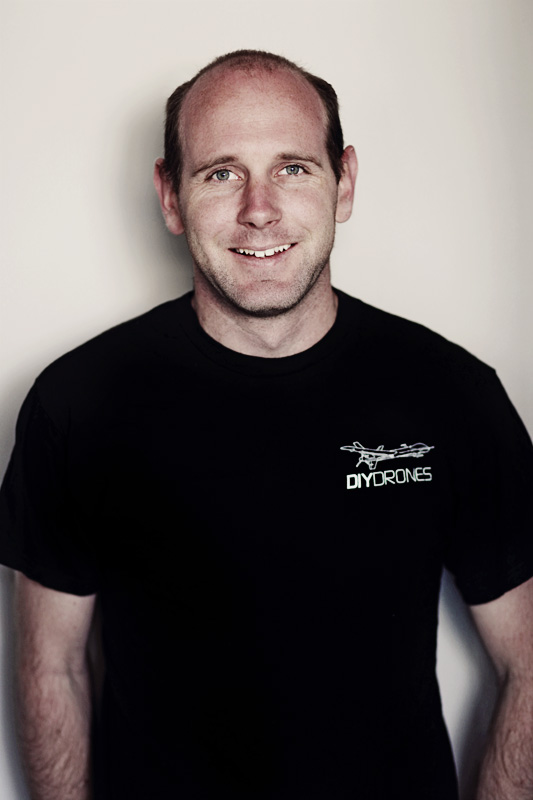 Today's installment in the Meet the Developers series is Michael Oborne, creator of the awesome Mission Planner. If my memory serves (it's been a couple years), Michael first got involved when he wrote a Xplane interface utility for the original ArduPilot so it could do a hardware-in-the-loop simulation. Today, an echo of that original utility, now vastly improved and enhanced, is the Simulation tab in the Mission Planner.

Michael's superpower is the ability to add any feature or fix any bug overnight. It's really quite amazing. I send him an email with a suggested feature or change before I go to bed in California, and when I wake up the next morning, there a new version of the Mission Planner with that implemented! Plus all the features he's adding anyway.... He may sleep, but we've seen no evidence of it ;-)

Credit also to his partner, Samantha Nelson, who did the lovely redesign of the Mission Planner. You'll be seeing more of that green and gray/white design in some future DIY Drones sites.

Background: IT with general interest in electronics/flying planes and heli’s, which led to quads and UAV’s